The #BoycottBollywood trend has a new target, maternity shoots of actors. Read on.

#BoycottBollywood trend started with trolls flooding Twitter with memes and tweets to instigate the public to not watch certain movies. From nepotism to turning things communal, trolls left no stone unturned.

So far, they have called for the boycott of films like Laal Singh Chaddha, Brahmastra, Liger, Pathaan, Vikram Vedha, Raksha Bandhan, and Dobaara. Not only have they boycotted the films but have also targeted the actors starring in these films for their public statements as well as clips from their movies.

Socrates, the Greek Philosopher, once said, “From the deepest desires often comes the deadliest hate.” Indeed he was right. People’s desire to critique makers and actors has gone so far that they have broken the barriers of decency and privacy.

One user shared one such collage and applauded, “South Indian stars never show off.”

Another gave a new name to Bollywood and called it Gutterwood. The collage was captioned Gutterwood vs Tollywood.

Sharing the shame collage, a Twitterati wrote that Bollywood was injecting toxic westernisation in the name of modernisation because actors were flaunting their pregnant bellies.

Bollywood is injecting only toxic westernisation in the mame of modernization pic.twitter.com/sOCTHuCpTD

One pointed out that actresses in Tollywood also get pregnant, but they refrain from doing naked photoshoots. She further wrote that Bollywood has a lot to learn from Tollywood.

@bipsluvurself vs @TheNameIsYash
In South India also women get pregnant but they don’t do naked shoots like gutterwood! God bless both the babies but Bollywood has much to learn from Tollywood & Kollywood! pic.twitter.com/IMuKpIitvZ

Harjindersingh Deepa wrote that the difference between Bollywood and Tollywood is that the actors in the former entertainment industry would do anything for money. He was criticising the maternity shoots of Bipasha Basu, Kareena Kapoor Khan, Lisa Haydon, and Konkona Sensharma. 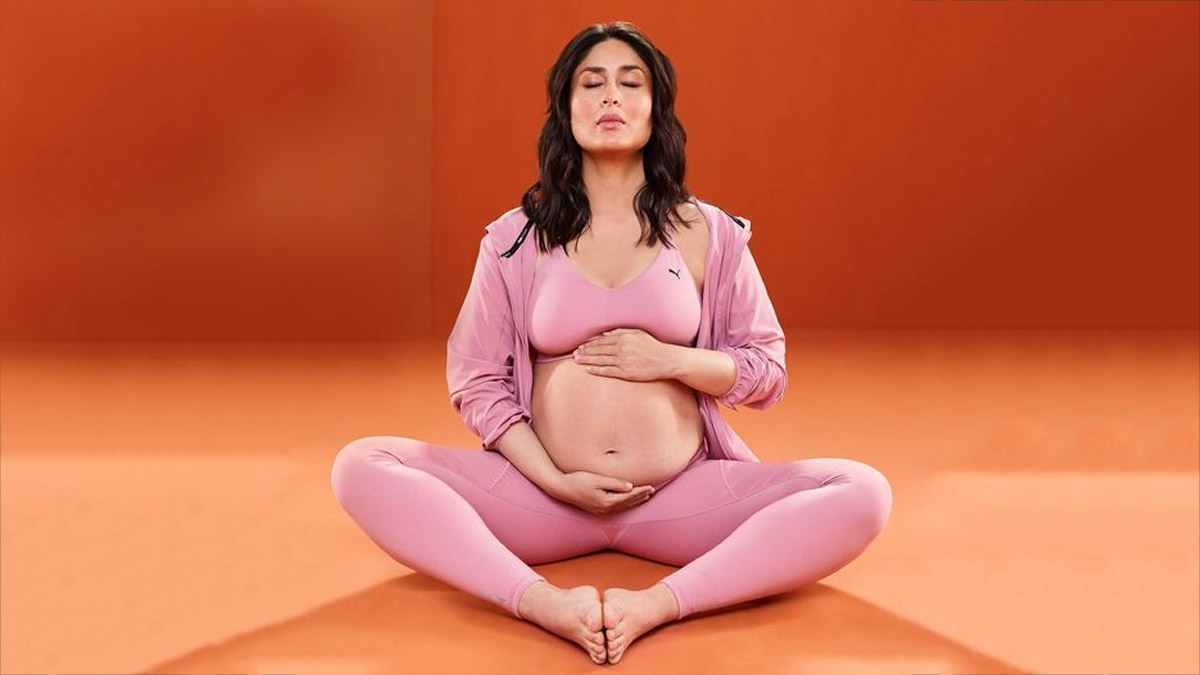 Troll culture has now become all about who is more rooted in Indian culture. It is not something new as women around the world have been hearing this argument for ages. The more skin you show, the less morals you must have according to purists. As per these bunch, if you keep your body covered, you become the epitome of dignity and are rooted in your culture.

They will always find it befitting to target women for their choice of clothes no matter what the basis of their argument is. Their definition of being cultural is for a woman to hide her body under layers of clothes.

How does it matter whether a woman chooses to celebrate her pregnancy by sharing images from a maternity shoot or in a traditional gathering with loved ones? It is high time society stops pointing fingers at women, irrespective of their choices.