Shahid Kapoor in a throwback interview had revealed that he and Kareena Kapoor (now Kapoor Khan) looked really bad together! 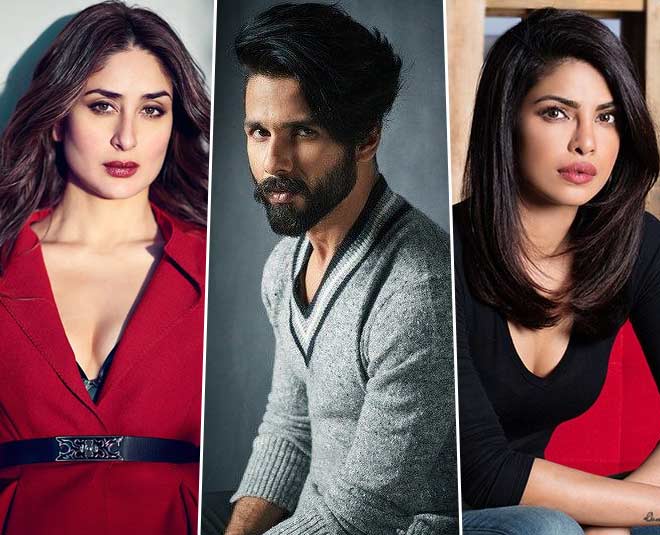 The entertainment industry also popularly known as ‘Bollywood’ is all about glitz and glamour, where celebrities often date each other for some time, and then swiftly move on in life. There are hardly any couples who stick together for a long time and do everything to make their relationship work. One such madly-in-love couple of tinsel town was Shahid Kapoor and Kareena Kapoor, who dated each other for more than three years and worked in five films before calling it quits. 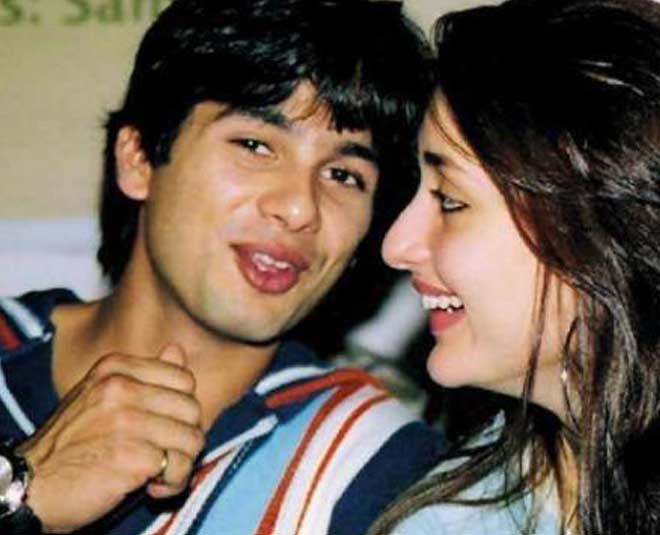 Kareena Kapoor had entered the film industry with JP Dutta’s Refugee in 2000. The film didn’t do well but Bebo was noticed by some of the big directors of the entertainment business. Two years later, Shahid Kapoor also made his Bollywood debut with the coming-of-age romantic movie Ishq Vishk. His chocolaty image made everyone took notice of him and few years down the line the rumors of Kareena and Shahid started doing the rounds.

The relationship soon became public and both Shahid and Kareena together made an appearance on Karan johar’s talk show Koffee with Karan. During the chat show, it was quite evident how much the couple was in love with each other, as they aced all compatibility rounds. Kareena even accepted the major lifestyle changes she had made for the love of her life like quitting non-veg food and exploring spiritualism. Shahid and Kareena, worked together in several movies such as Fida, Chup Chup Ke, 36 China Town which unfortunately didn’t work at the box office. 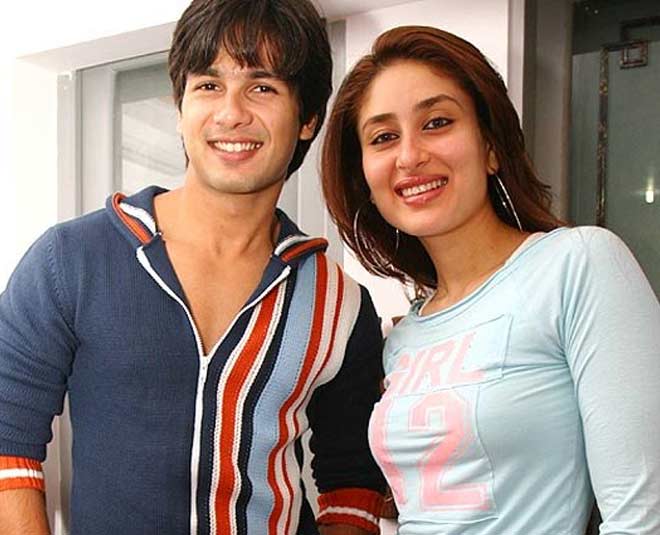 It was heartbreaking news for all the fans of Shahid and Kareena when the couple decided to separate, after 3 years of dating. In the year 2017, Shahid and Kareena had starred in Imtiaz Ali’s movie Jab We Met, which is also the only film of the stars that did well. Both the actors also worked in Udta Punjab in 2016, but they didn't share the screen space.

If reports are to be believed, both the stars were not on talking terms during the shoot of the film. However, everyone on the set applauded their professionalism as despite having personal issues with each other, both actors finished the film successfully. The reason behind the breakup is still unknown to us and we wonder what went wrong between the ‘It’ couple of Bollywood.

The Controversies That Followed 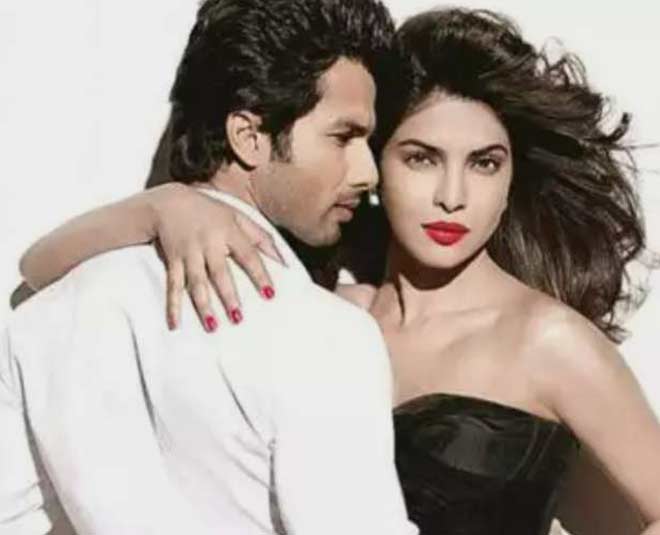 A lot had been said about the couple since their relationship and breakup both were in the public eye. In one such incident, years later, when Shahid Kapoor was promoting his film R’ Rajkumar he was asked by a journalist that why his films with Kareena didn’t work except for Jab We Met? To which the actor replied, “Kareena and I looked bad together in our first couple of films. Jab We Met was just a really good film… the characters worked and people remember that. Besides Sonakshi, I like my pairing with Amrita Rao, Priyanka Chopra, and Kareena Kapoor.

The statement made a lot of noise as Shahid, at one point was also rumored to be dating Sonakshi Sinha and Priyanka Chopra. Well, whatever happened in the past, both the actors today are happily married and parents to beautiful kids. Kareena Kapoor and Saif Ali Khan tied the knot in 2012, while Shahid Kapoor and Mira Rajput got hitched in 2015.

If you liked this article then share your thoughts on our Facebook page. Stay tuned to Herzindagi for more such stories.