Did You See These Pictures Of Shloka Mehta Painting Mumbai Railway Station?

Nita Ambani's badi bahu Shloka Mehta is a really simple girl and here are some throwback pictures of her painting the Mumbai railway station. 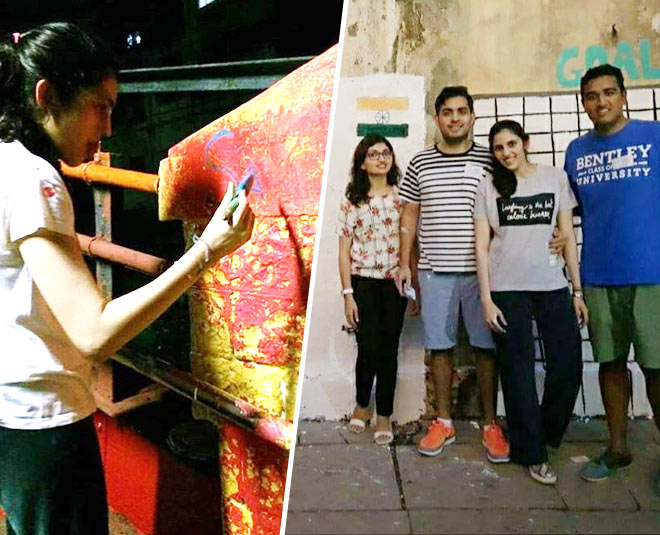 Nita Ambani's Badi bahu Shloka Mehta is winning hearts with her simplicity! Shloka is the daughter of billionaire diamond merchant and daughter-in-law of Asia's richest man but she is extremely grounded. No one can ever imagine this girl working at Mumbai's dirty railway station. Here are some throwback pictures of Shloka Mehta painting a foot over bridge with her team of volunteers.

Looks like these pictures are from the time before she got married to her childhood love Akash Ambani. Shloka Ambani can be seen painting the station in a casual, no-makeup look. She is wearing a basic white tee and track pants. 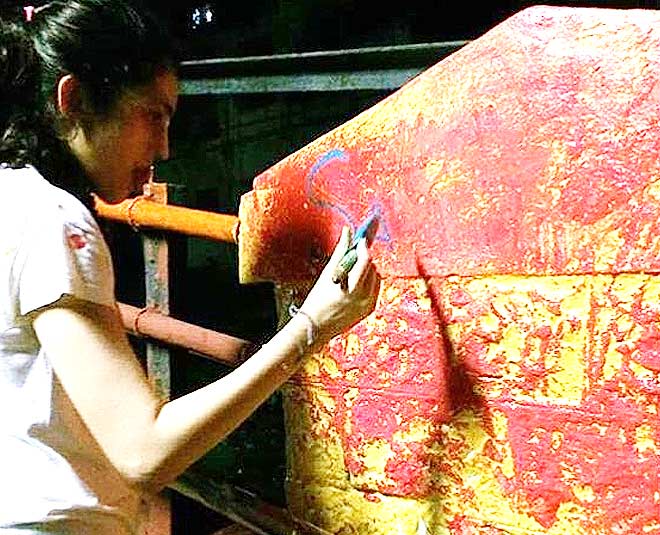 For all those who don't know, Shloka Mehta is the founder of ConnectFor. This is a platform that is an online volunteering platform. By matching the needs of the NGO's and the skills and time of the volunteers, the organisation works to connect people for the best use of volunteering opportunities. 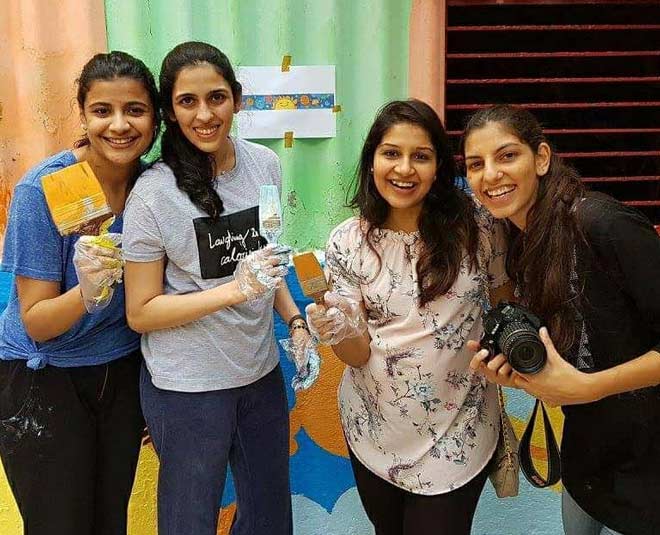 In an interview, Shloka Mehta said, “The most fundamental learning for me has been that there is a huge difference between philanthropy and charity. Charity is meeting people’s immediate needs while philanthropy seeks to address the causes that result in these needs.”

As soon as the pictures of Shloka painting in a local railway station went online, netizens started applauding her for her simplicity.

A post shared by Shloka Ambani Encyclopedia (@shlokaakashambani_fp) onNov 2, 2019 at 12:50am PDT

Shloka feels that the value of human resources is greater than money. Shloka has a different perception of philanthropy. In an interview, she said, “The skills we develop over our lives are transferrable, and can constantly be refined and developed; they add and receive as much value to the philanthropic field as they would for any other field.” 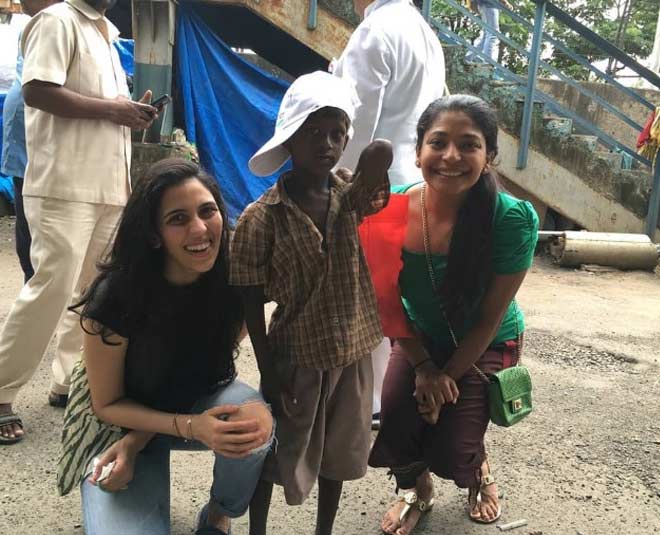 Other than working with the volunteers of her organisation, Shloka Mehta also keeps regularly visiting the unprivileged people around the city with her friends to distribute them food.

There are some more pictures on a fan page that always have Akash Ambani in the frame. The pictures are from the time Akash, SHloka and some of their friends painted a shelter home. Have a look at the pictures here: 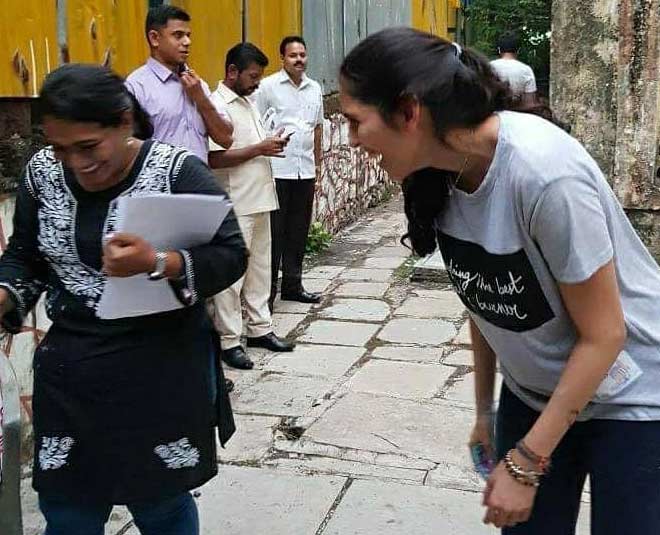 Akash Ambani too was a part of the gang. Another thing we love about Shloka Mehta is that she likes to keep her look casual and makeup-free. Shloka is usually spotted in really simple clothes and wearing no makeup. Still, she manages to nail the casual look.

A post shared by Shloka Ambani Encyclopedia (@shlokaakashambani_fp) onOct 6, 2019 at 3:05am PDT

Every time she steps out of her house, it is so easy to connect with her, even when she is now a part of the Ambani family. Her simplicity wins our hearts every single time!

Lately, Shloka Mehta made headlines for her beautiful look at the Ambani Diwali bash that was hosted for their team Mumbai Indians. Prior to that, there was news of Shloka Mehta's pregnancy floating around. It all started when the Ambani family shared a video wishing Shloka Mehta on her 29th birthday. Shloka's father-in-law in the video said, "By the time I wish you next year, not only will I be a grandfather but you will be a mother."