Last night, Nita Ambani and Mukesh Ambani hosted a Diwali bash at the Jio World Center. Here is what the guests wore to the event. 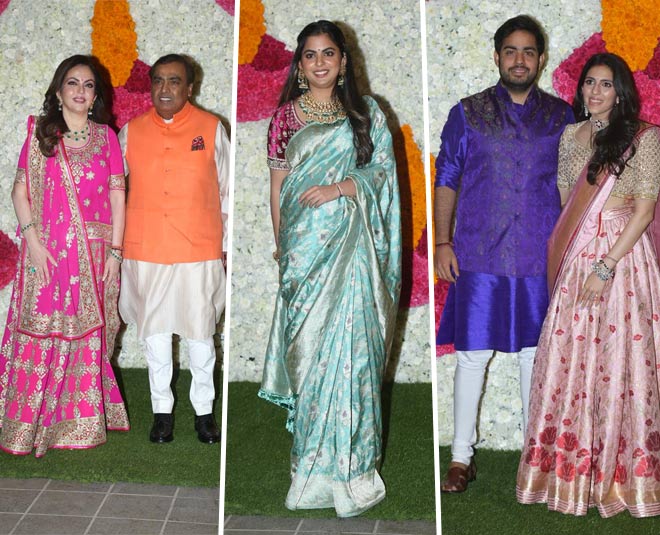 Mukesh Ambani and Nita Ambani hosted a big Diwali bash for their IPL team, Mumbai Indians. This was a really special party for the Ambani family as the newlyweds, Isha-Anand, Shloka-Akash are celebrating the festival for the first time after their wedding.

Ambanis and their guests are always dressed in their best and last night was no different. Everyone stepped in their most stylish avatars. Let's quickly take you through the pictures from the bash. Here is who wore what! 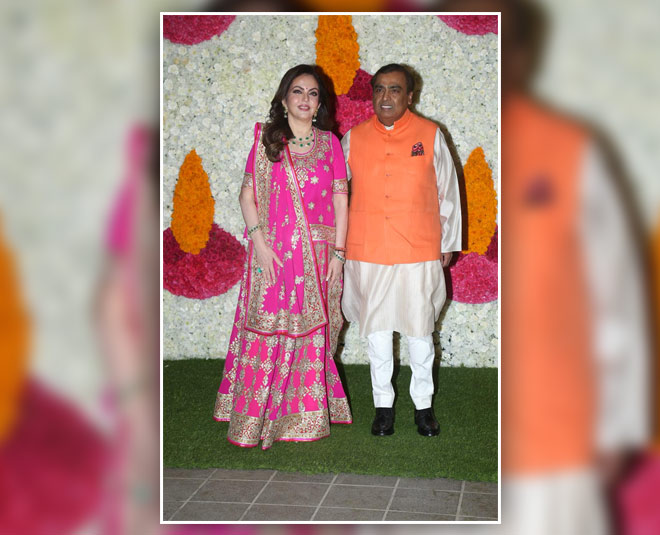 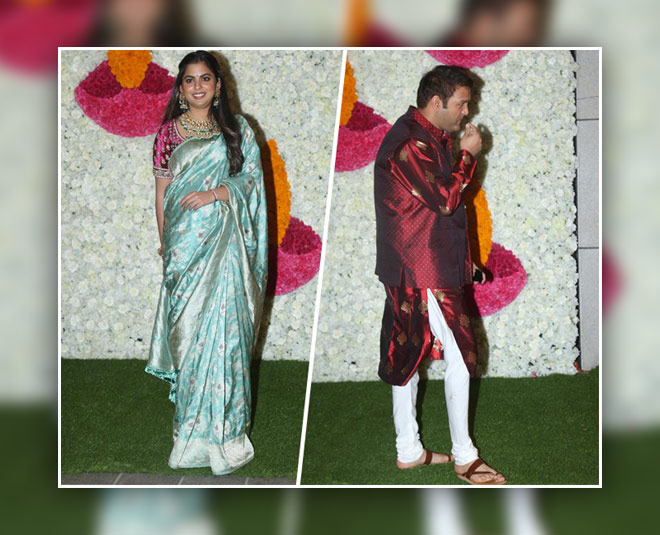 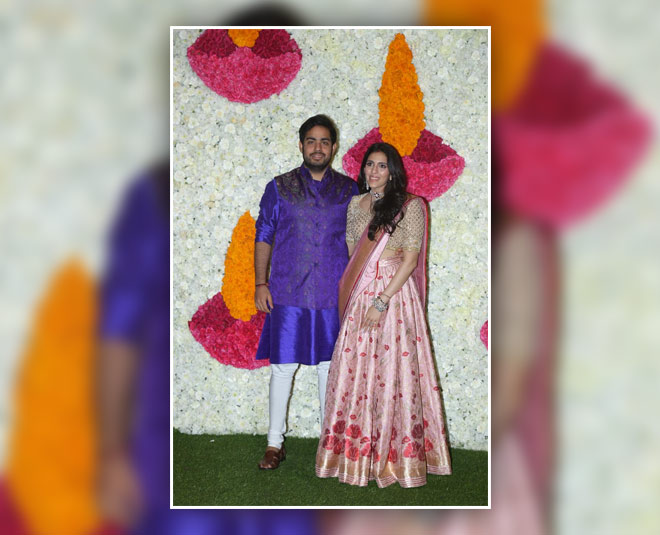 Shloka Mehta wore a rose pink lehenga with an intricate golden work blouse. For accessories, she wore a diamond and ruby choker set. Her hair were curled and left loose on the sides. Akash Ambani wore a purple and white kurta pajama set. 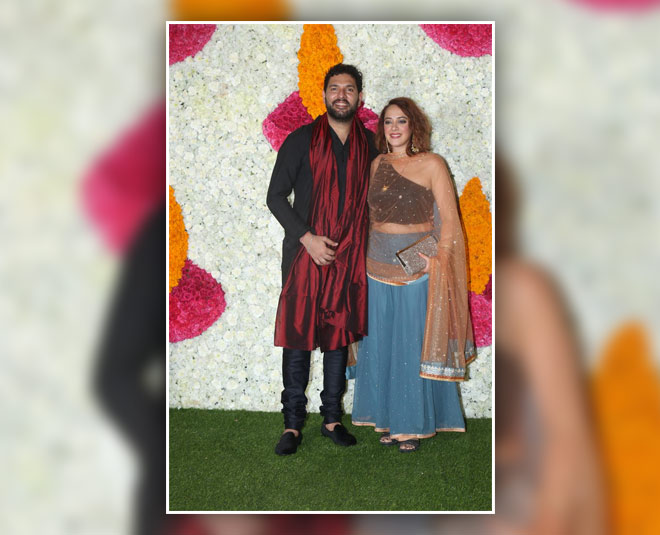 Yuvraj Singh stepped in with his wife Hazel Keech. Yuvraj wore a black sherwani. We wonder what happened to Hazel, we have never seen her in such an avatar. She wore a single sleeve black blouse with a blue skirt and a peach dupatta. Major disappointment! 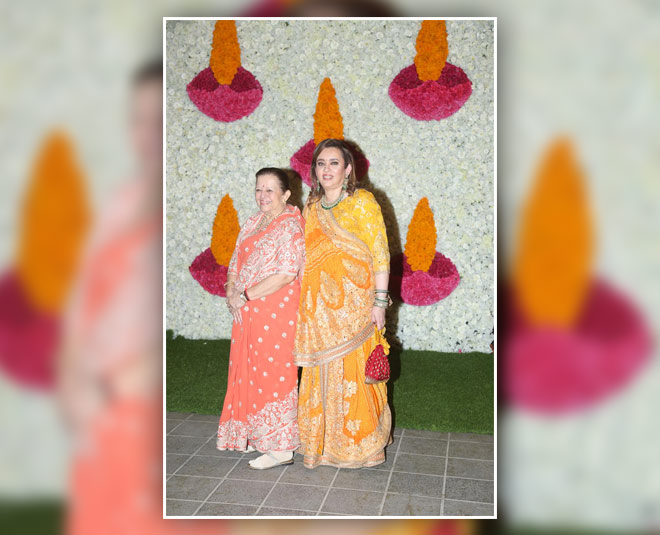 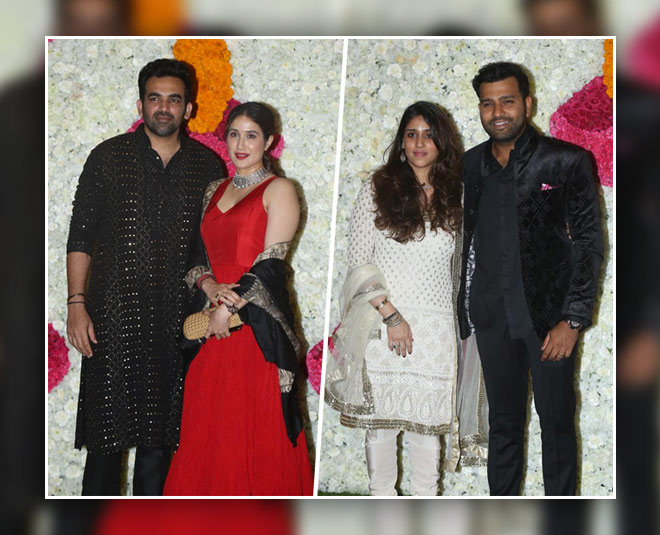 Rohit Sharma and Ritika Sajdeh looked great at the party. Ritika wore a simple lucknowi white suit set. Rohit looked dapper in a blue suit. Zaheer Khan and Sagarika Ghatge totally stole the show in their beautiful outfits. Zaheer wore a black kurta pajama set and Sagarika wore an all red outfit with a black dupatta. The two complemeted each other well. 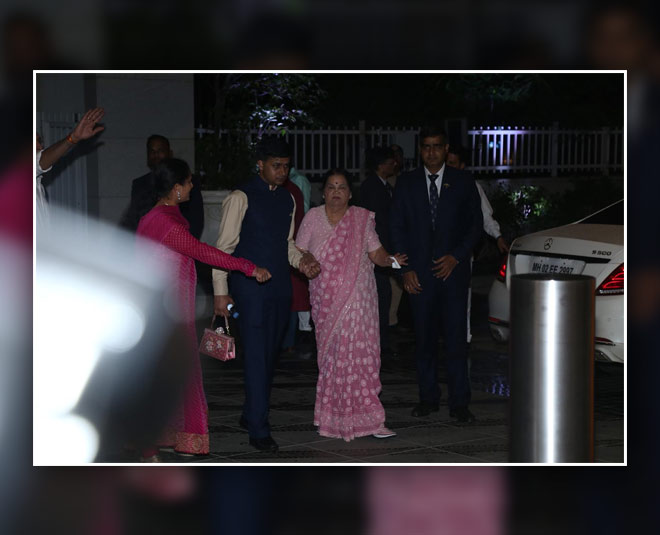 Kokilaben Ambani arrived at the venue in a beautiful pink saree. 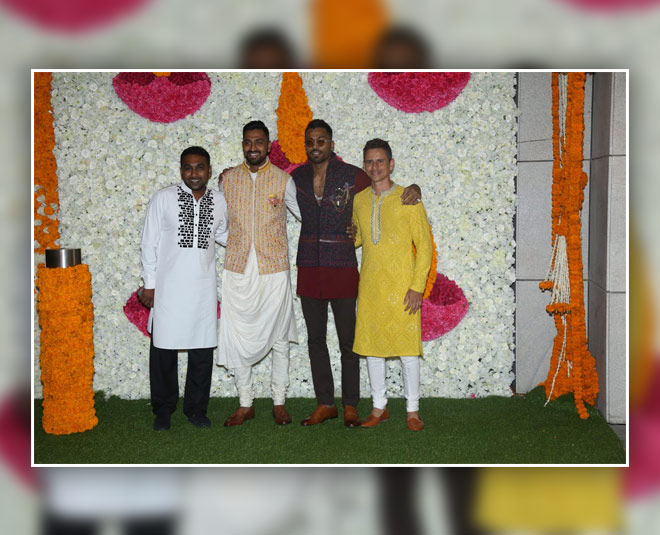 Hardik and Krunal stepped in their stylish avatars at the bash.