Another Saudi Woman Sentenced For 45 Years Over ‘Tweeting Her Opinions’

Another case of a Saudi woman being imprisoned has surfaced. It is the second in this month.

After Salma al-Shehab, another woman in Saudi Arabia has been sentenced to 45 years in prison for 'violating the public order' for posting on Twitter. Nourah bint Saeed al-Qahtani was convicted by the Specialised Criminal Court (SCC) for the “illegal use of the internet against the country.”

According to documents obtained and reviewed by Democracy for the Arab World Now (DAWN), Qahtani was convicted sometime last week on charges of ‘violating public order by using social media', ‘producing and storing of materials impinging on public order and religious values’ and ‘breaking the social fabric’ by criticising Saudi rulers’. 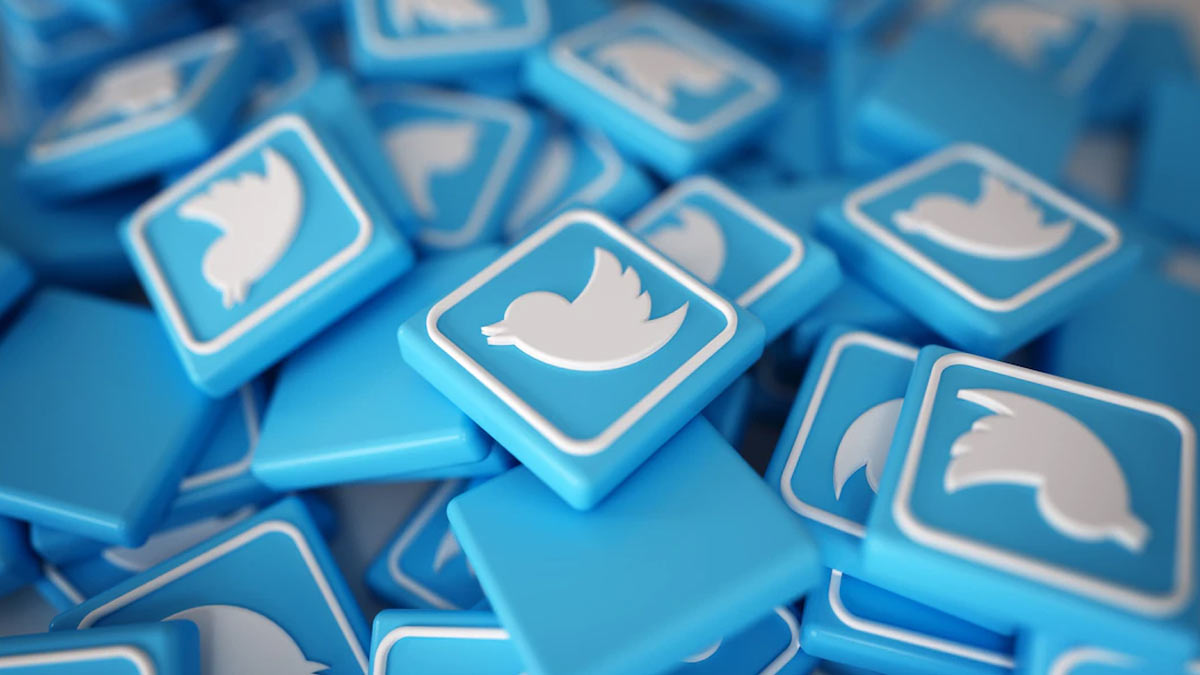 Media reports suggest there is little information on Qahtani and her conviction. However, the news of her serving prison time for more than four decades has surfaced on the internet just a few days after Shehab was sentenced to 34 years in jail (Raj Babbar sent jail for two years).

In Qahtani’s case, she has been put behind bars for ‘tweeting her opinions’ on the social media platform.

Abdullah Alaoudh, the director for the Gulf region at DAWN, told The Guardian, “It is impossible not to connect the dots between Crown Prince Mohammed bin Salman’s meeting with President Biden last month in Jeddah and the uptick in the repressive attacks against anyone who dares criticise the crown prince or the Saudi government for well-documented abuses.”

However, Saudi laws have been crafted to provide maximum discretion to authorities. This also includes the autonomy to detain an individual for vaguely listed anti-terrorism laws for ‘endangering national unity’ and ‘disturbing public order’.

Qahtani does not seem to have a personal account, however, the authorities believe that she was using Twitter under a fake name to post critical and satirical content, which is why she has been arrested and imprisoned. 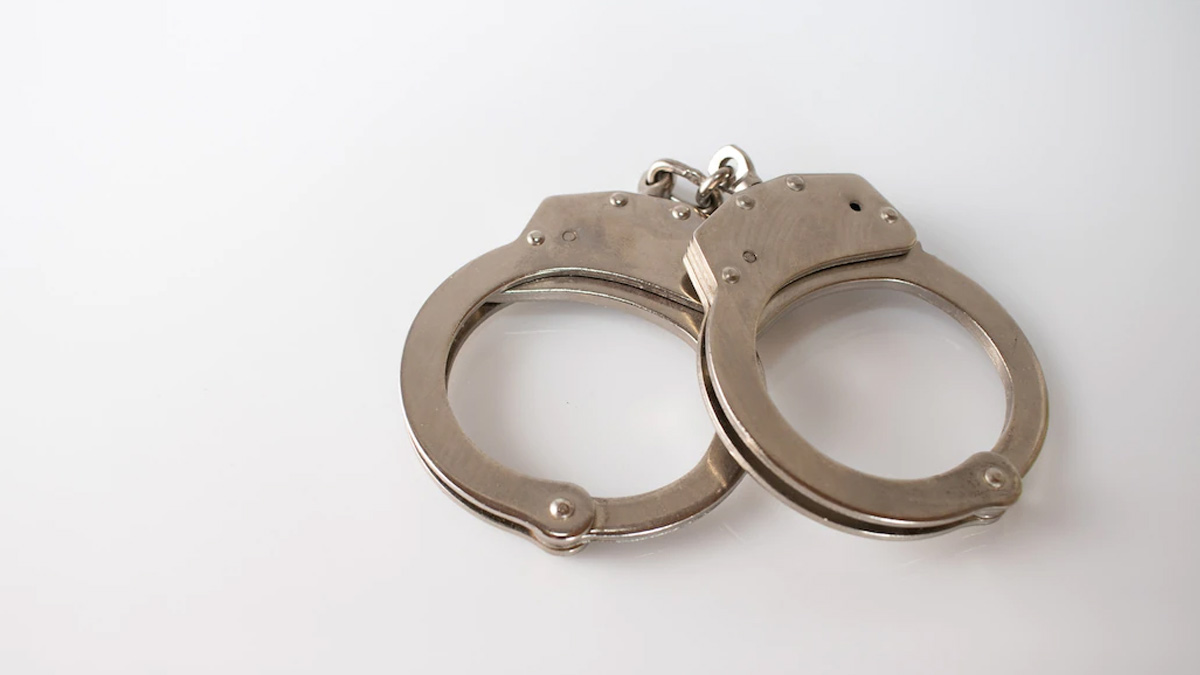 While Twitter has refused to comment on Shehab’s case, the US State Department said on Monday that it had raised concerns with Saudi Authorities.

US Spokesperson Ned Price said, “We have made the point to them that freedom of expression is a universal human right to which all people are entitled and exercising those universal rights should never be criminalised.”

Shehab was a PhD student at Leeds University, London. She came back on a holiday to Saudi Arabia and wished to take her family back to the UK. However, authorities called her, questioned her over her tweets, and then imprisoned her for 34 years. She was not even allowed to speak to the judge.