Saba Azad is an actor and musician. She stars in popular web series, Rocket Boys.

Hrithik Roshan is rumoured to be dating actor and musician Saba Azad. The two have been snapped together around the city, hand-in-hand a couple of times now. Hrithik Roshan and Saba Azad's alleged relationship has become the talk of the town. However, none of them has opened up about their relationship status.

According to a report by Mid-Day, a source talking about Hrithik Roshan and Saba Azad's relationship said,  "Their friendship has blossomed into something really special. Last month, the two winged their way to Goa for some quiet moments.” However, there are also reports that Hrithik Roshan is collaborating with the musician-actor for a project. 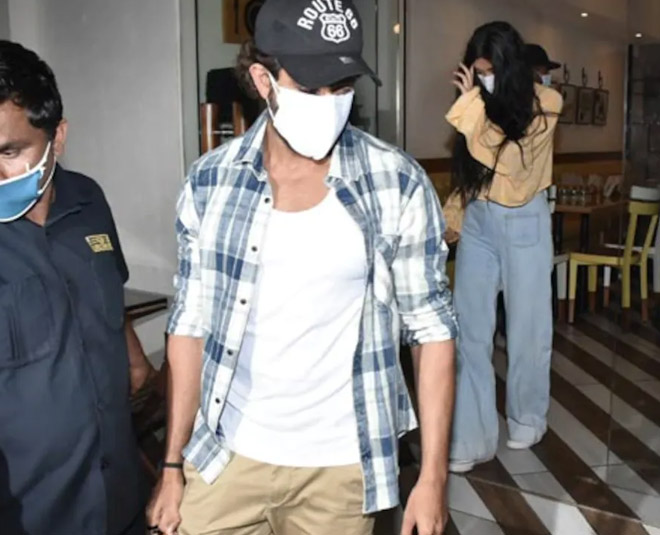 The two are reportedly dating for a long time and have been keeping their relationship under wraps. As per the source, Hrithik and Saba's friends who knew they were dating were surprised to see the two making public appearances.

A video of their dinner date also went viral on social media. Have a look -

#HrithikRoshan was recently photographed by the paps with actor-musician #SabaAzad in Mumbai’s Bandra pic.twitter.com/qmFpog0Kj5

While Hrithik Roshan is a household name in the country, Saba Azad is a lesser-known face. We are sure you would like to know more about her. Read on.

32-year-old Saba Azad is born into a theatre family. She is the niece of street theatre performer and activist, Safdar Hashmi. She started her career in acting with Safdar Hashmi's theatre group, Jana Natya Manch at a very young age.

Saba Singh Grewal is professionally known as Saba Azad. She is an actress, theatre director, and musician. Saba Azad is a part of Mumbai-based electro funk duo, Madboy/Mink. She started this band with actor and musician Imaad Shah in the year 2012. 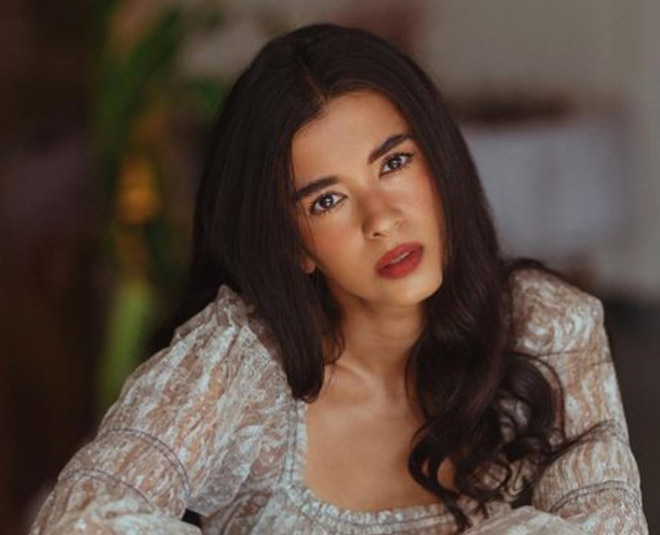 Saba Azad made her Bollywood debut with the movie, Dil Kabaddi opposite Rahul Bose in the year 2008. In the year 2010, she started her own company, The Skins. She directed her first play, Lovepuke which opened at NCPA's experimental theatre in September 2010.

She got fame with Yash Raj banner film, Mujhse Fraaandship Karoge in which she starred opposite actors Saqib Saleem and Nishant Dahiya in the year 2011. Saba Azad has also starred in movies like Connected, Feels Like Ishq. 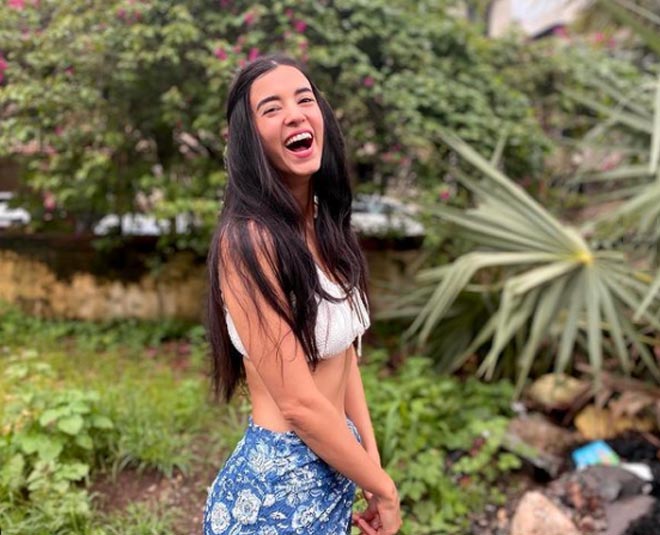 Saba Azad was reportedly in a relationship with Naseeruddin Shah's son, Imaad earlier. The couple started dating in the year 2013. They were together for 7 long years but parted ways in 2020. As per Etimes source, the couple were in a living-in relationship.

Saba Azad is currently being appreciated for her role Parvana Irani in the web series Rocket Boys. Hrithik Roshan, on the other hand, has a couple of upcoming projects including Fighter opposite Deepika Padukone.

Coming back to Saba Azad and Hrithik Roshan's rumoured relationship, do you think they are together? Share your thoughts with us on our Facebook page. For more such stories, stay tuned!