Here Is Why Juhi Chawla Had Kept Her Marriage With Jay Mehta, A Secret!

Read on if you want to know the reason why Juhi Chawla's wedding was so hush hush with Jay Mehta in 1995. 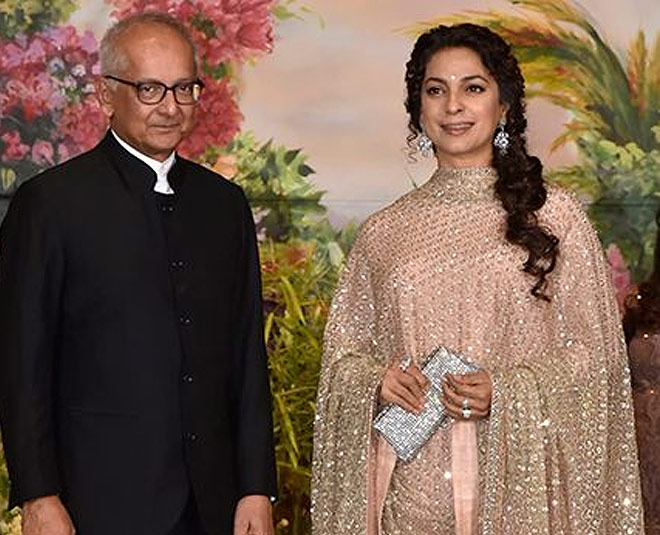 Juhi Chawla won many hearts in the 90's and was known for her bubbly nature and still is. Although we get to see much less of her but she amazed us when she did a negative role for the first time in Gulaab Gang opposite Madhuri Dixit. Personally more than Madhuri, I loved Juhi's performance, a breath of fresh air as she stepped out of the box and did something she hadn't for a while and pulled it off like a pro. Anyway back to what we are here for, Juhi Chawla got married in a hush hush wedding with businessman Jay Mehta and we all wondered why. This time she spilled the beans in an interview and here is the reason.

Thanks to the lack of social media, she was able to keep her wedding a secret. Juhu, who is now a mother of two at 52, told Rajeev Masand in an interview that she was afraid of losing (her) career. Back then and even now, a number of times this has happened that actress have a major downfall in their career once they get the tag of being married. She was a top star at the time with hits like Qayamat Se Qayamat Tak, Darr, Bol Radha Bol, Aaina and Hum Hain Rahi Pyaar Ke to her credit. She told Masand: "I was just about established and doing well. That's the time Jay was serenading me and I was afraid of losing my career just when I had kind of got there. I wanted to carry on and this seemed the midway." 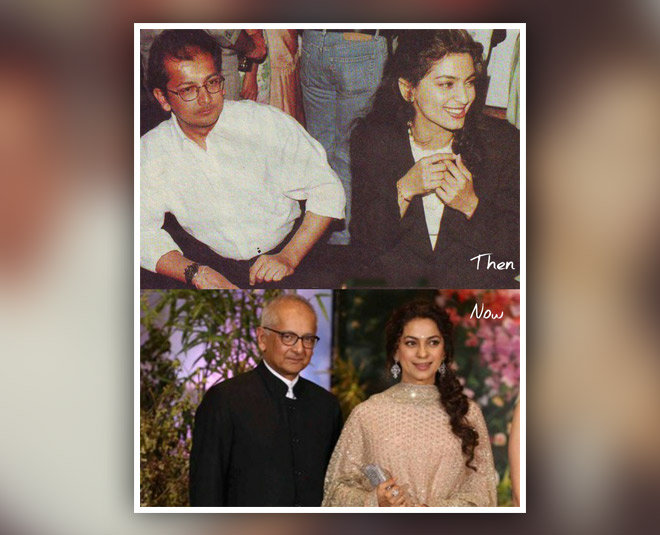 She had told only a few close friends and her family members who were also there at the wedding. She added: "At that time, you did not have the internet and you did not have cameras on every phone, so you could do it that way."

Don't Miss: This Is What Kundali Bhagya Actress Shraddha Arya Looked Like Before She Stared Acting & What A Transformation! 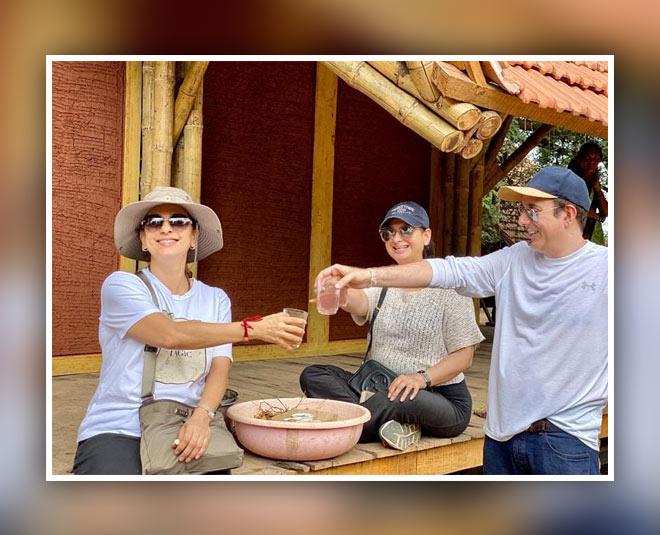 Jay and Juhi Chawla met each other through common friends and hit it off. Now they have been married for 24 years. She knew Mehta even before her Bollywood debut. But it was some years later did they meet again at a dinner party and things changed.

"From then on, everywhere I went, he turned up. Everywhere I looked, he was there with flowers and notes and gifts. Every day! On my birthday, I remember he sent me a truckload of red roses. I was like, 'What do you do with a truckload of flowers?' He really did all he could. After a year, he proposed," Juhi said.

On the current work graph, Juhi was last seen in Ek Ladki Ko Dekha Toh Aisa Laga, with Sonam Kapoor, Anil Kapoor and Rajkummar Rao. As of now, she has not shared any project in the pipeline.