Ranbir Kapoor Looks Unrecognisable After His Massive Transformation Into A Woman For A TVC, Have A Look

A time lapse video of Ranbir kapoor is going viral on the internet where he is going under makeup and prosthetics for a massive transformation into a ...

Bollywood superstar Ranbir Kapoor has always impressed us with his acting and has proved that he is not just a product of nepotism but an actual bag of talent. Over the years, he has shown us his versatility and given some out of box performances including Wake Up Sid, Rockstar, Barfi!, Sanju, Rocket Singh: Salesman of the Year, Tamasha, Yeh Jawani Hai Deewani and many more.

Next, he is set to be seen in a dual role in a period drama film, Shamshera and is currently filming for superhero film Brahmastra and an untitled venture under Luv Ranjan's direction.

However, this time he is not in the headline for his films but for a completely different reason. Recently, he has undergone a complete transformation to turn into a female character for an ad shoot. 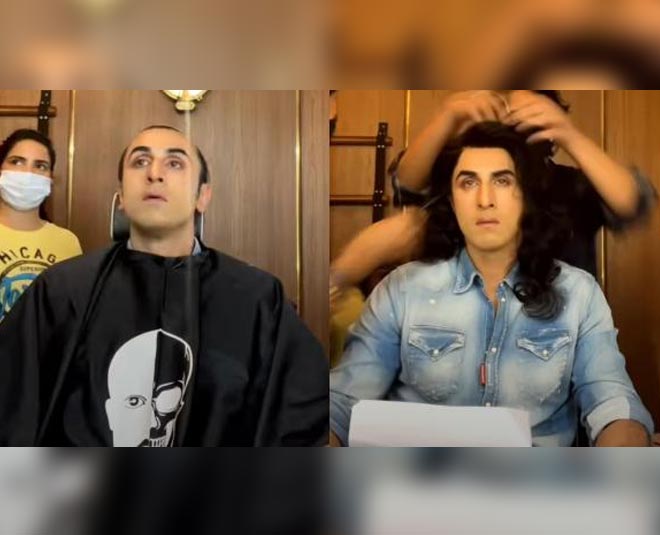 A time-lapse video is going viral on the internet. This video features Ranbir undergoing makeup and prosthetics, including getting his eyebrows, nails, and hair done.

Ranbir Kapoor's transformation video was shared by makeup and prosthetic artist Preetisheel Singh Dsouza on Instagram. The actor was sitting patiently on his makeup chair as several artists worked on his look.

Don't Miss: Ex's Ranbir And Katrina Getting Married In December To Their Partners, What The Future Holds For Their Respective Marriages

Preetisheel captioned the video as, "All in a day's work! Transforming #RanbirKapoor into a female character for a TVC." 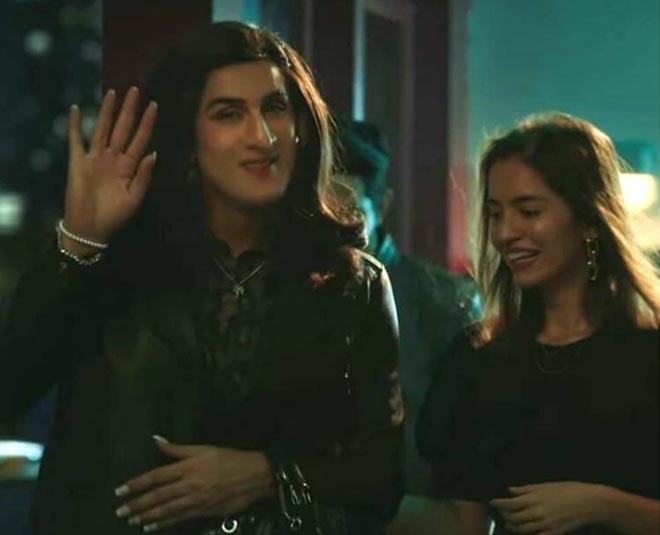 On a personal front, Ranbir Kapoor made headlines on Wednesday after the reports of his and his girlfriend & actress Alia Bhatt's December wedding surfaced the internet. There is a buzz that the two are going to get married in December 2021. Although, there is no official statement from anyone on the same but fans seem pretty excited about the news.