Alia Bhatt & Ranbir Kapoor Are All Set To Tie The Knot This December? Deets Inside!

Ranbir Kapoor and Alia Bhatt, one of the most loved couples of Bollywood, are all set to tie the knot this December. Don't believe us? Read on to know...

Ranbir Kapoor and Alia Bhatt have been in the news for the longest time now. Ever since they made their first public appearance together, they have been inseparable of sorts. Right from confessing their love on national television to going out on vacations, and of course, attending events and parties together, is something that always has us in awe. 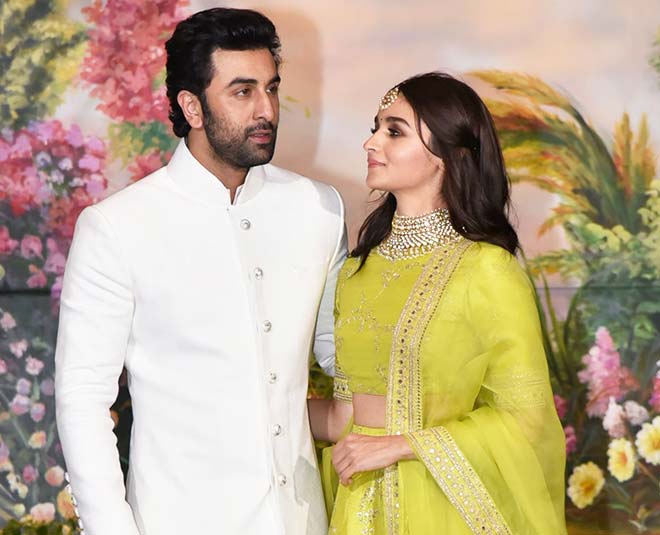 And now, reports about the duo tying the knot soon have been doing rounds. A source told a leading news daily that the couple might tie the knot in December. "It was earlier planned as a destination wedding, but now, the families have decided to go ahead with the band-baaja-baaraat in Mumbai, in the last 10 days of December. Thankfully, Rishi's (Kapoor) health is much better, so the family is looking forward to the celebrations. The wedding functions will tentatively kick off on December 21 and will be spread over four days. But the dates are yet to be locked given the current situation."

Don't Miss: These Pictures Of Ranbir Kapoor And Alia Bhatt Are Too Cute To Be Missed! 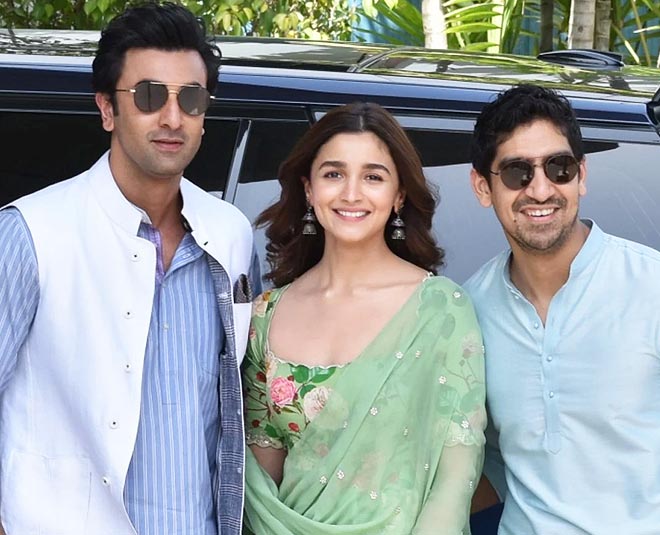 Earlier, film critic and entertainment journalist Rajeev Masand revealed in his article that the duo is planning to get married post the release of the movie, Brahmastra. "Alia and Ranbir Kapoor are set to tie the knot in December this year, not long after the release of Brahmastra on the 4th of that month."

The article also stated that prep for the wedding has already begun and their relatives have already been intimated about the wedding. "Preparations are already underway; their extended families have been asked to mark off those dates to join in the celebrations."

Earlier in 2019, there were rumours that Alia has already placed an order with designer Sabyasachi Mukherjee for her wedding lehenga. But Alia's mother Soni Razdan denied such rumours and told a media house, "It is a totally baseless rumour." 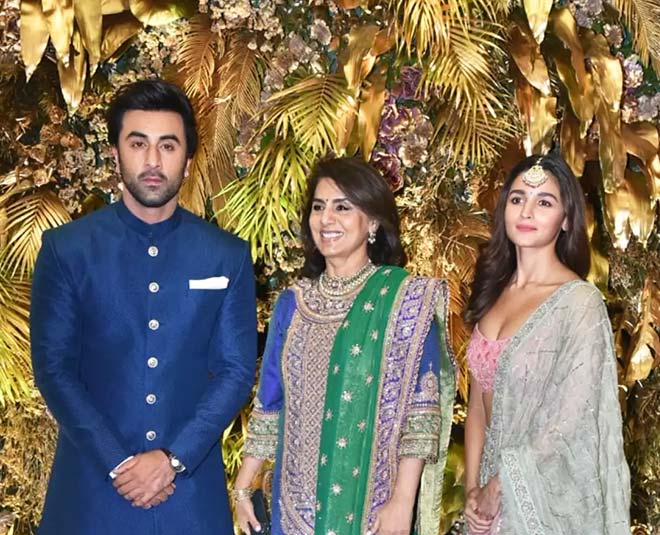 Recently, Alia accompanied Ranbir and his mother Neetu Kapoor to Armaan Jain and Anissa Malhotra's wedding reception. She also travelled to Delhi to visit Rishi Kapoor, who was admitted to a hospital.

Well, we are super excited to see Ranbir and Alia getting married, what about you? Do tell us in the comments and stay tuned to HerZindagi for more such articles.