Ex's Ranbir And Katrina Getting Married In December To Their Partners, What The Future Holds For Their Respective Marriages

If rumours are to be believed, Ranbir-Alia And Katrina-Vicky Will Tie The Knot In December. Here is what the future holds for their respective marriages.

Till a few years ago they were the favourites of shutterbugs, as their vacations and public display of affection often grabbed a lot of eyeballs across the nation. Today, they are set to tie the nuptial knots with their respective partners, and if the rumours are to be believed, the D-day for both is expected in December.

We are talking about Bollywood heartthrob Ranbir Kapoor and diva Katrina Kaif, who are expected to soon marry Alia Bhatt and Vicky Kaushal, respectively. 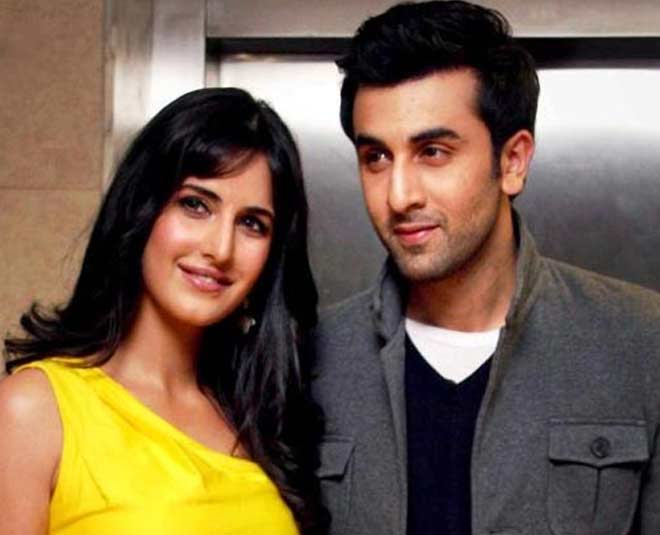 We talked to celeb astrologer, face reader and prophesier Pandit Jagannath Guruji to find out whether Ranbir-Alia and Katrina-Vicky would indeed get married within the next two months? We also asked him about how the married life of both the couples would be. 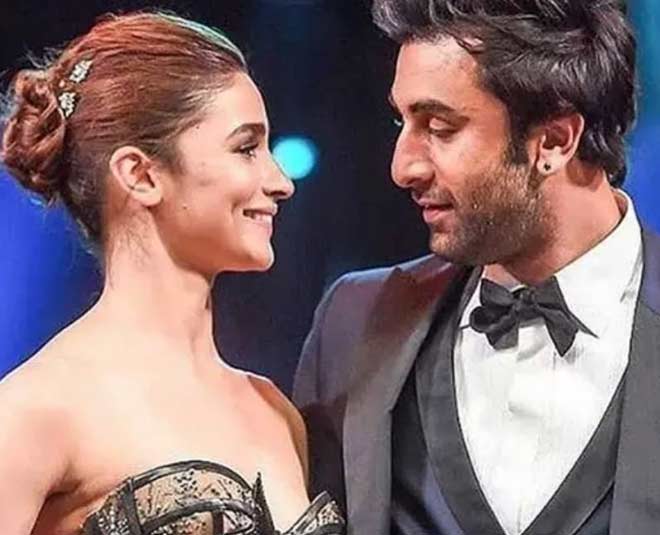 The two Bollywood sensations, who are currently prepping for Brahmastra, are likely to get married in the first half of 2022. The marriage would have taken place in 2020 had it not been for the outbreak of pandemic and sad demise of Ranbir's father Rishi Kapoor. However, with the situation now returning to normalcy, Ranbir and Alia are set to soon become life partners.

As per the finding of face reading and astrological calculations, the duo is destined to become one of the power couples of the film industry. In the words of Pandit Jagannath Guruji, “Their charisma as a couple would be loved and envied by all. Both Alia and Ranbir would keep working in films even after marriage. In fact, we will see a growth in both their personalities post their marriage.” He further said that Alia would be the perfect support system that Ranbir needs to evolve as a more impactful person and a brilliant actor.

According to the astrologer, we might see their off-screen chemistry translate impactfully on the silver screen. They would manage to strike a balance in their family and work life. 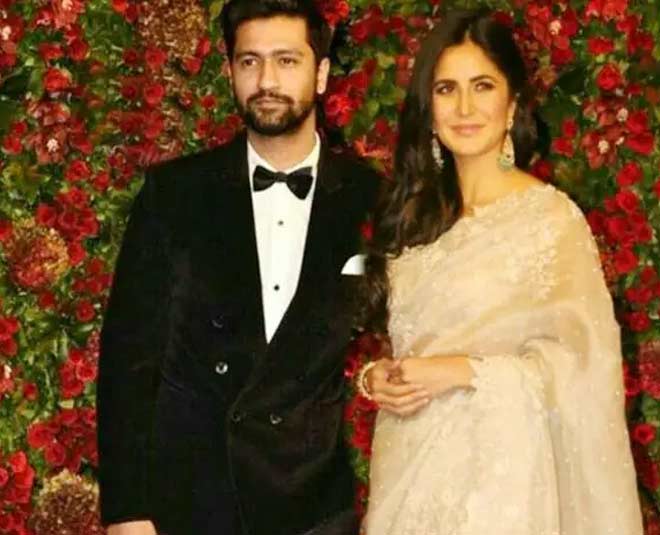 When asked about the marriage date probabilities of the other Bollywood couple Katrina and Vicky, Pandit Jagannath said that fans might have to wait for longer than December to catch a glimpse of the bride and the groom. “It cannot be said with certainty that Katrina and Vicky would get married this year. If everything goes well in the days and months to come, the couple might enter a matrimonial alliance next year,” he said.

Don't Miss: A Russian Couple Wows The Internet With Their Indian Style Wedding

Face reading of the couple suggests that post their marriage, the two are expected to keep their personal life behind the curtains, as they are not particularly very comfortable with the media frenzy.

Referring to the career of both, he added, “We can expect Katrina to focus more on her personal and family life rather than Bollywood career after the marriage. She is in a state of mind where she wants to settle down in personal life. While both Vicky and Katrina would continue to work after marriage, it can be expected that Katrina would gradually reduce the number of projects she takes up.”

Their marriage life will be good, as both are intelligent and would be respectful of each other. Also, the astrologer feels that Vicky Kaushal would discover that his wife has brought him a lot of good luck, for his career as an actor is bound to grow further after getting married to Katrina.