Rajeev Sen and Charu Asopa, who got married last year in June are facing trouble in their paradise and living separately for a month now.

Sushmita Sen's brother Rajeev Sen got married to actress Charu Asopa last year in June. It was a lavish destination wedding with all friends and family in attendance. We earlier shared with you that the two are now living separately. Netizens also pointed out that they have unfollowed each other on social media and deleted wedding pictures from their timelines.

Last month, when Rajeev Sen was asked about moving out of his Mumbai house and living in Delhi separately, he said, "Just because I am in Delhi for my work, people are thinking that we have had a fight and are no more together - what a funny world we live in."

Reportedly, Rajeev Sen flew to Delhi on 29th May after he had a fight with Charu. Ever since then nothing went well between the two. 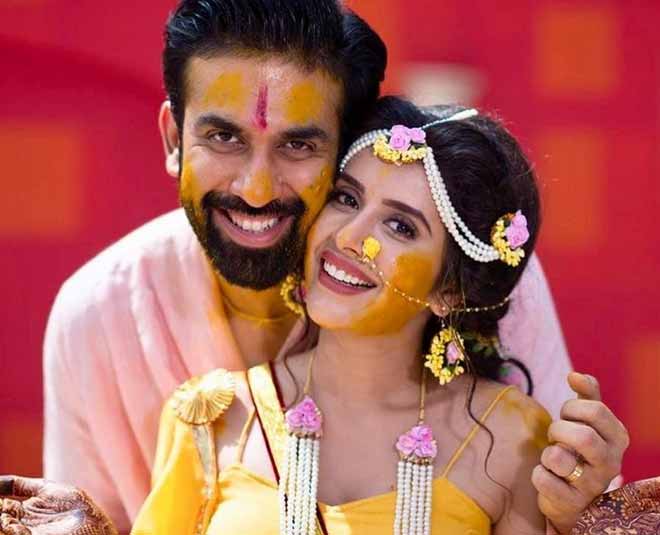 With more reports floating around about their separation, recently, Rajeev Sen finally decided to break the silence and talked about it all. Talking to Times Of India, Rajeev Sen said, "Why would I move out of my own house? I can't stop laughing at these claims. I have three homes - one each in Delhi, Mumbai, and Dubai. I guess someone close to Charu is brainwashing her because she is a simple and innocent girl."

"It could be someone from her so-called huge friend circle. I hope she doesn't lose her path. If I find out who the culprit is, I will post his or her name along with a picture and a lot of facts. If they are going to hit me, I'm going to hit them back harder," he added.

He also said that he is currently in a happy zone and would not like to comment any further.

Earlier, Charu Asopa had clearly stated that she doesn't wish to talk about it. A few hours before, she broke her silence on these separation rumours. She said, "No one is brainwashing me. I am mature enough to make my own decisions - something that I have always done. Maybe, he was brainwashed into deleting our pictures from his social media handles."

She added, "If he thinks that I am innocent and gullible, and could be influenced by those around me, why did he leave me to live on my own during these tough times? This is the time for families to come together and be by each other's side. But, Rajeev moved out and flew to Delhi a few days before our first wedding anniversary. It's been two months now. Why would he do that?"

Charu further shared that she doesn't wish to tell what issues led to this separation. She said, "There is no cure for doubt. What led to this and the issues in our relationship... there is a lot that I can talk about, but I don't want my personal life to become a public spectacle. I don't want it to become a part of anyone's gossip session."

Compatibility Issues Since The Very Beginning 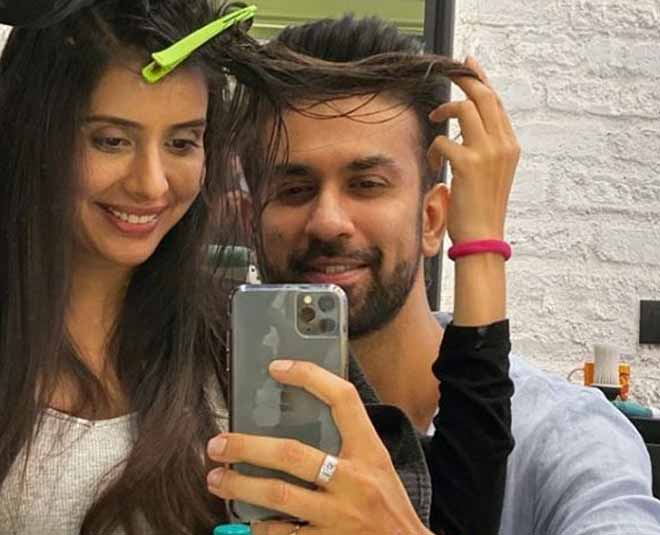 Though Rajeev and Charu knew each other for a long time before they decided to tie the knot, a source close to the couple talked to a news portal and shared,  "Charu and Rajeev had serious compatibility issues right from the beginning. Things finally came to a head and Rajeev left for Delhi. The two have not been in touch since then. While Charu has dropped his surname on social media, he has blocked her from all channels of communication."

Ever since the two got married, the duo gave us major couple goals on social media. Their pictures and social media PDA was so adorable. We wonder what went wrong!

The two had a beautiful wedding ceremony in Goa which was attended by Sushmita Sen, beau Rohmal Shawl and other close family members. Rajeev's sister, Sushmita Sen hasn't removed pictures from her Instagram timeline. Have a look at this video from Rajeev and Charu's wedding:

Rajeev Sen and Charu Asopa have been making headlines for a long time now because of their separation reports. We really wish it all gets smooth between the two. For more updates on the story, stay tuned!