Pan-India Blockbuster Pushpa: The Rise To Make It To Russia This December

Allu Arjun starrer Pushpa: The Rise to premiere in Russian language at the Indian Film Festival.

The Allu Arjun, Rashmika Mandanna starrer Pushpa: The Rise was one of the biggest hits of 2021. The Sukumar directorial, Pushpa is a mass entertainer that revolves around the life of a daily wager, Pushpa who smuggles red sandalwood. The story unfolds as Pushpa works hard to fulfill his dream to make it big. How the hero rises to notoriety and wins against all odds is what the action drama was all about.

Pushpa: The Rise was protagonist Allu Arjun's show all the way. The South star stole all the limelight with his powerful performance. The film went on to become one of the highest-grossing Indian films of 2021. It was a commercial success with a box office collection of over ₹350 crores.

Pushpa: The Rise To Release In Russia

As a part of the Indian Film Festival being held in Russia, the Tollywood hit will be having its Russian language premiere on December 1 and 3, in Moscow and St Petersburg respectively. The movie will be opening the fifth edition of the mega event in Russia. 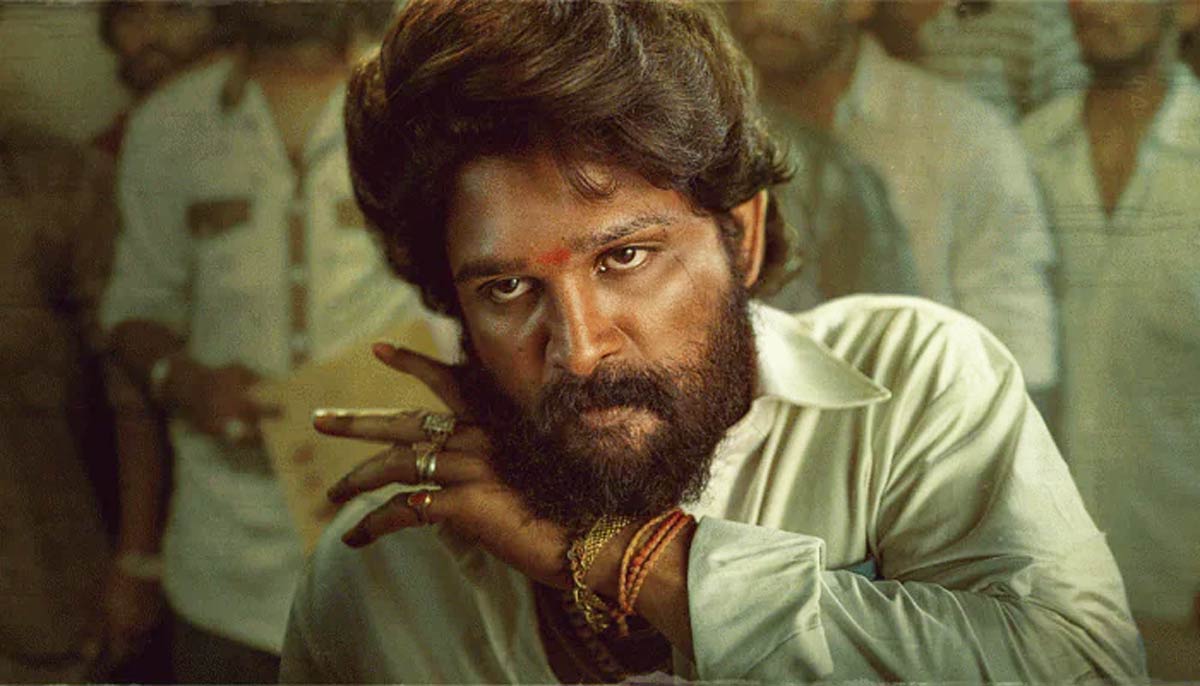 Allu Arjun, Rashmika Mandanna, director Sukumar, and producer Ravi Sankar will be attending the opening ceremony of the event at the Oceania Shopping Centre in Moscow.

The Indian Film Festival In Russia

The Indian Film Festival will conclude on December 6 and will be held in 24 Russian cities. The six-day event will also screen other Indian films including "RRR", "Disco Dancer", "Dangal", "War" and "My Name Is Khan".
Don't Miss: Kangana Ranaut To Play The Titular Role In Chandramukhi 2, Sequel To Rajinikanth's 2005 Hit Film
The film fest is organised by Indian Films company and the Indian National Cultural Centre SITA with the support of the Ministry of Culture of the Russian Federation and the Embassy of India in Russia.

All the films will be premiered at Cinema Park, which is one of Russia's biggest cinema chains in St Petersburg, Sochi, Moscow, and other cities. ( Why Russia should be on your travel checklist)
Pushpa's sequel is one of the most-awaited Indian films.  The filming is yet to begin. To make the sequel a bigger hit, director Sukumar is doing a lot of test shoots. Pushpa: The Rule is likely to be released in early 2024.