Pooja Bedi appeared in a condom ad in the early 90s which was later banned by Doordarshan.

Pooja Bedi, the daughter of Indian actresses Kabir Bedi and Protima Bedi, is a cheerful spirit who debuted in the industry at the age of 18 and has remained well-known for a variety of reasons. She has also worked as a newspaper columnist, hosted several television shows, and participated in several reality television series. Her brilliant career is an indication of how hard she has worked to reach the peak of success. But did you know that in the 1990s, the actress also starred in a viral condom commercial? The commercial caused a stir and was eventually banned by Doordarshan, India's national broadcaster.  Pooja Bedi has reacted to the controversial ad years later.

The controversial first-of-its-kind condom ad for Kamasutra Condoms, which featured Pooja Bedi and model Marc Robinson, was banned by the country’s official broadcaster Doordarshan. Recalling the ad, in a recent interview with the IndianExpress, Pooja said "It was great to be a fire-starter. The campaign was touted as the beginning of the sexual revolution in India by British tabloids. It won many awards and made advertising history. It was great to have been a trailblazer because of it."

“Thank heavens that people today are so open about their sexuality," she added, expressing her happiness that today's youth are much more comfortable about their sexual desires, whether they are live-in relationships, inter-caste marriages, or gender.

What Was The Banned Condom Ad About?

From 1990 to 1991, the Condom Ad was aired on television. The ad was for Kamasutra Condom which was shot in Goa by legendary adman Alyque Padamsee. The ad also featured model Marc Robinson with actress Pooja Bedi. The ad was first to be made for a condom brand but was considered too bold for TV and was hence pulled from Doordarshan after numerous objections and complaints. 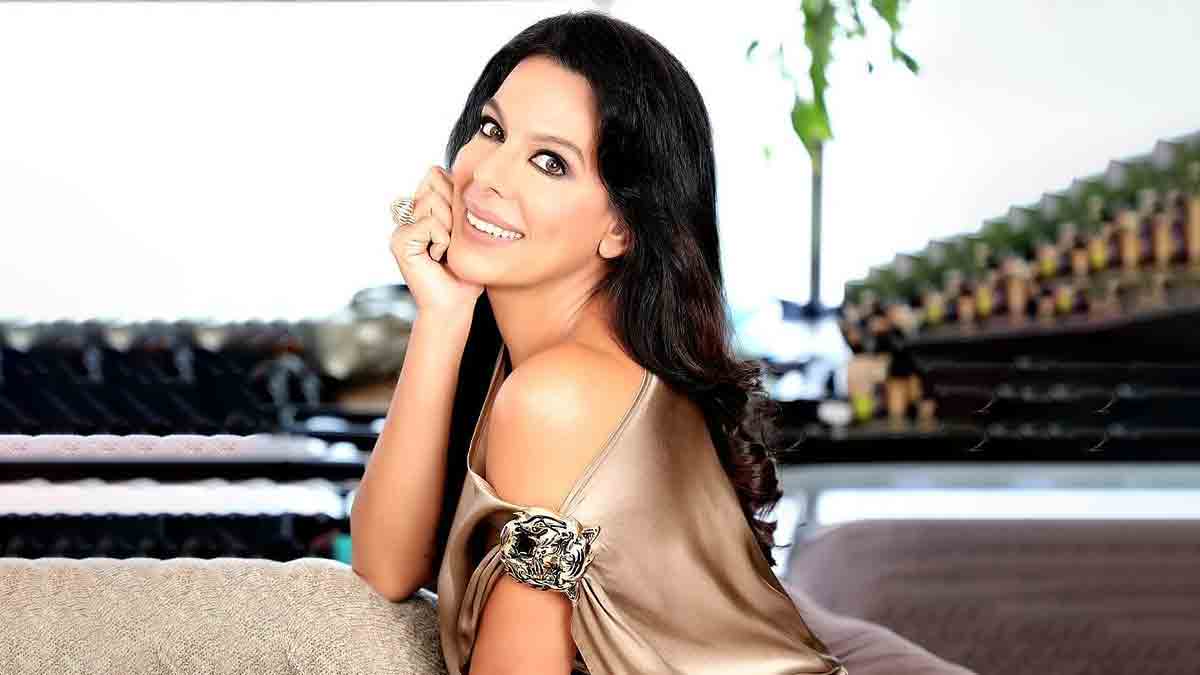 Despite the controversy surrounding the advertisement, it helped Pooja in breaking into the Bollywood industry and landing her debut film. Pooja Bedi signed her first film, Vishkanya, the same year, and in 1992, she got her most memorable role in Jo Jeeta Wohi Sikandar.

Don't miss: Self Care Tips By Pooja Bedi To Lead A Stress-Free Life

Remembering the ad, on MARCH 19, 2021, Pooja Bedi shared some black and white photos from her controversial advert for 1991's Kamasutra condoms. She also tagged Gautam Singhania in her post, Chairman and Managing Director of Raymond Limited, who launched the advert in 1991.

With the picture, she wrote, "GOSH!!! Some of the WOW stills taken during my shoot for the @kamasutracondoms advt in 1991 by the late @prabhudasgupta".

Pooja Bedi Was 'Surprised And Apprehensive' With The Ad's Concept

In an interview with TOI in 2011, talking about the ad, Pooja Bedi said "We shot the ad in Goa. When I signed the ad, I was told I'll have to be in shower and Marc Robinson will be on this boat. I was fine doing all that. However when I reached the studio, I spotted Marc Robinson there. I asked what he was doing in the studio! That is when I got to know that the ad will also be showing him getting into the shower with me. I was told to use the hand shower on Marc! I was surprised and apprehensive although I was okay with it."

She added, "After some time, I got even bigger shock when I was told to squeeze Marc's back! That is when I said, 'I am so not doing that.' I refused to touch Marc Robinson. Finally the hand that squeezes Marc's back towards the end of the ad was not mine but my makeup artist's! The hand just had to look as if it was mine. I however touched him in other ads that we did together."

What do you think about the controversial ad? Share your thoughts with us by commenting on our facebook page.