Parineeti Chopra is actually trained in classical music. What do we not know?

Parineeti Chopra has been a loved face on the screen and in our hearts, no doubt. She is the sibling of another known face of not only Bollywood, but also Hollywood, Priyanka Chopra Jonas. Priyanka Chopra and Bollywood have had a great amount of influence on Parineeti’s life. 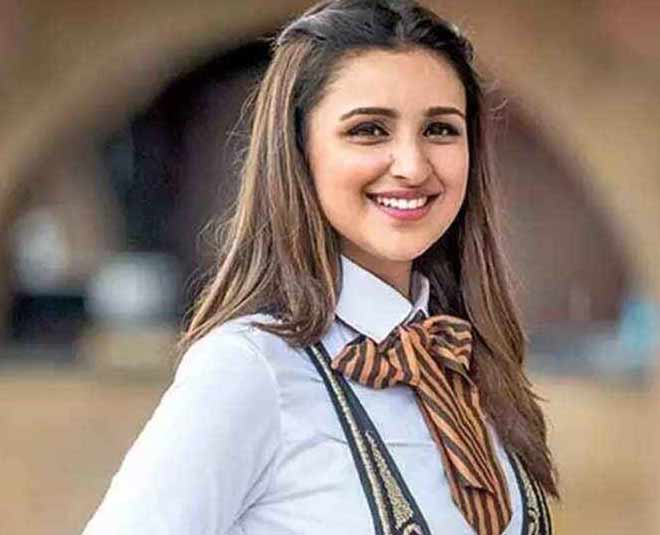 Parineeti was born on the 22nd of October, 1988 in Ambala, Haryana into a Punjabi household with 2 siblings; Shivang and Sahaj. She did her school from Convent of Jesus and Mary in Ambala itself and had always dreamed of becoming an investment banker during that period in her life. In an interview, she revealed that she was an above average student at school throughout.

Moving to England happened when she turned 17. She attained a triple honours degree in business, finance and economics from Manchester Business School. While studying, she worked part time for MUFC (Manchester United Football Club) as a team leader of the catering department. 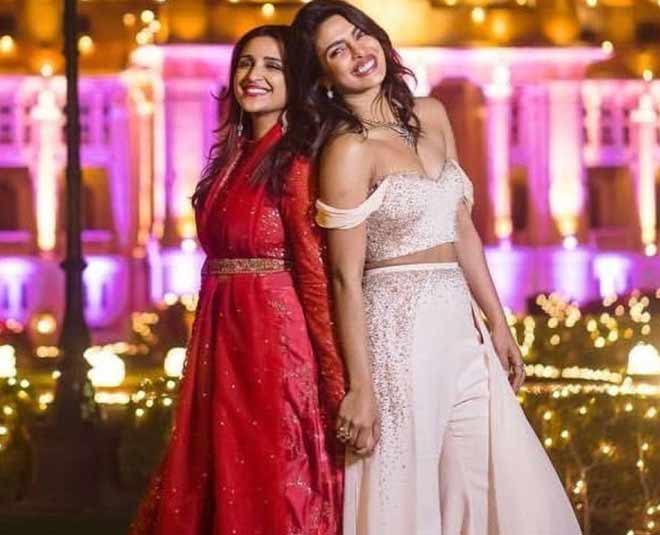 As an addition to all this, she also has a B.A Hons. in Music and is trained in classical music. She was very much involved in music with her family as a child and went to study further.

In 2009, she returned to Mumbai, India and had a taste of the Bollywood industry. She accompanied her sister, Priyanka Chopra to the set of ‘Pyaar Impossible’ and was introduced to the team of Public Relations. At first, she was not fascinated with Bollywood at all, but while being on the set of ‘7 Khoon Maaf’, her view of films and Bollywood changed. While working on the team for ‘Band Baja Barat’, she decided she wanted to turn into an actress and here’s when everything changed in her life. 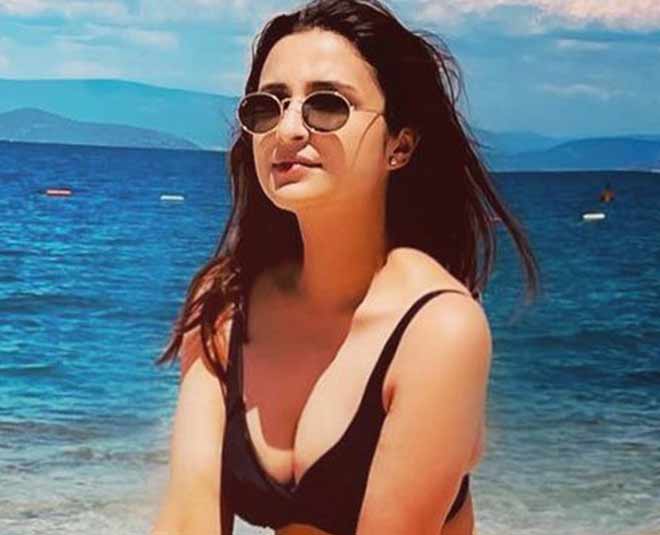 In 2011, Parineeti hit the screen with her debut, ‘Ladies Vs Ricky Behl’ and we honestly loved her the most. The film earned her numerous awards, like the Filmfare Award, the Screen Award, the Producers Guild Film Award and the IIFA Award for Best Debut. In our opinion, that was a huge success for a screening debut film for Parineeti Chopra. 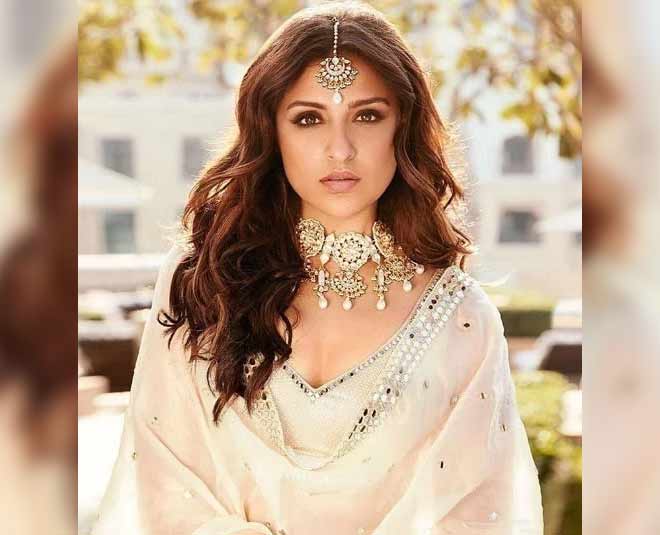 Films and acting is not all to Parineeti Chopra. In ‘Meri Pyaari Bindu’, she made her singing debut with the song ‘Maana Ke Hum Yaar Nahin’ and had the Bollywood industry shook. We loved every bit of the song. She received nominations for the Screen Award for Best Female Playback Singer and the Mirchi Music Award for Upcoming Female Vocalist of The Year for the same song. Chopra has also recorded a female version of the song ‘Kesari’.

She has also been an active citizen in charity work for many causes. She is a brand ambassador for the ‘Beti Bachao, Beti Padhao’ in Haryana, India. The cause is to bring up and educate the girl child. It was started in 2015 by the Haryana Government. 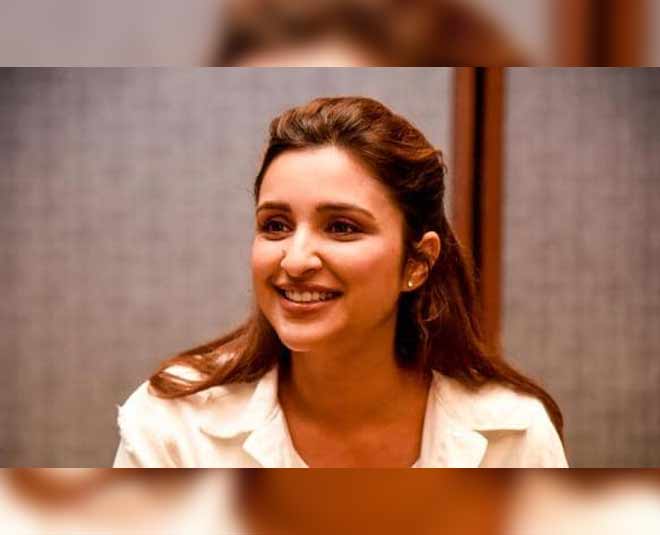 Parineeti Chopra also endorses brands such as Kurkure, Nivea, Maaza and Spinz, WeChat, Pantene and Mahindra scooty. She became the first Bollywood star to endorse products from both Coke (Maaza) and PepsiCo (Kurkure) at the same time.

We have been seeing Parineeti excel and we’re waiting for so much more.

Read HerZindagi for more such updates!