Kathak maestro Pandit Birju Maharaj has passed away at his Delhi residence after suffering a heart attack.

Padma Vibhushan awardee Pandit Birju Maharaj passed away at the age of 83 in Delhi after suffering a heart attack. Legendary Kathak dancer would have been 84 next month.

Maharaj ji died surrounded by his loved ones, his family and disciples. They were all playing antakshari at the dinner table while he suddenly fell ill. He had been suffering from a kidney ailment and was under dialysis treatment. His granddaughter said that he probably died of a cardiac arrest.

His family took him to the hospital after he started to feel ill but he couldn’t be saved.

His grandson Swaransh Mishra shared the unfortunate news of his demise via social media. He wrote, “Very sad to announce.. Pt birju maharaj ji.. my nana ji is no more. With profound grief and sorrow we inform the sad and untimely demise of our most beloved member of the family Pt Birju Maharaj ji. The noble soul left for his heavenly abode on 17th January 2022."

Prime Minister Narendra Modi also mourned the death of the legendary Kathak dancer. He wrote in Hindi, "Deeply saddened by the demise of Pandit Birju Maharaj ji, who gave Indian dance art a special recognition across the world. His passing is an irreparable loss to the entire art world. My condolences to his family and fans in this hour of grief. om Shanti!" 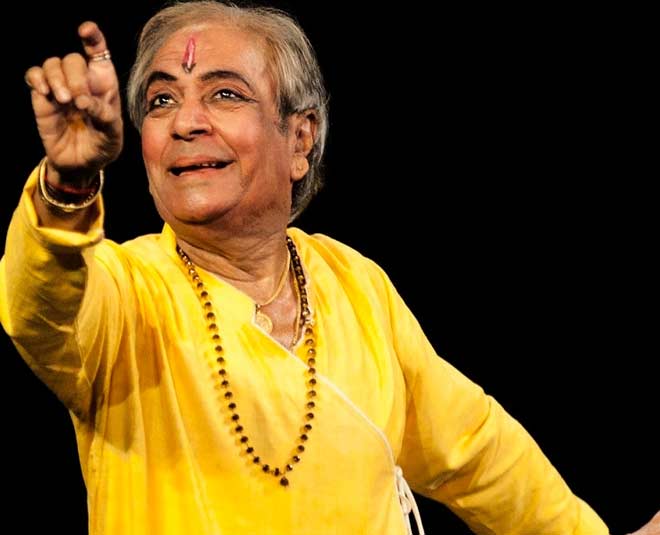 He was born on 4th February, 1938 into the family of Kathak revivalist Ishwari Prasadji. Birju Maharaj was the son of Pt. Achhan Maharaj. However, his father passed away when he was just nine. After this, his uncles, Pt. Lachhu Maharaj and Pt. Shambhu Maharaj looked after him.

Initially, he was called ‘Sukh Haran’. Later, his name was changed to ‘Brijmohan’ which is a synonym of Krishna. Brijmohan Nath Mishra was then shortened to ‘Birju’. 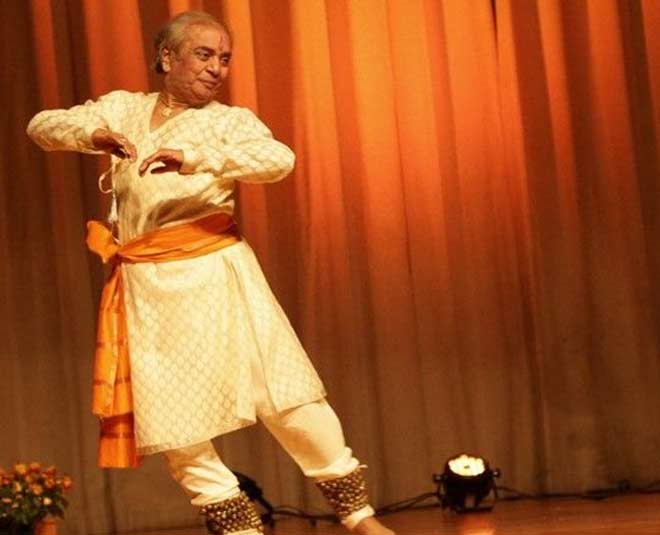 He began performing at quite an early age. By the time he turned seven, he had travelled to several parts of India along with his father. He also started doing solo shows at an early age.

During the early stage of his career, he was sent to represent India at various festivals by the Government of India. He toured Russia, Germany, Italy, USA, Japan, UK, UAE, France, Austria and the Czech Republic among other countries. 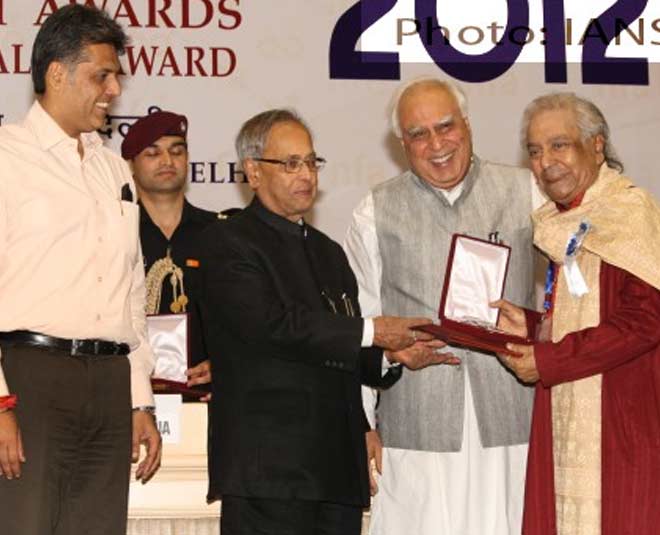 Pandit Birju Maharaj’s talent can’t be measured by any awards. However, he was honoured by several accolades. He was presented with the Sangeet Natak Akademi Award at the age of 28. Previously, he received the Kalidas Samman, Nritya Choodamani, Andhra Ratna, Nritya Vilas, Soviet Land Nehru Award, Adharshila Shikhar Samman, Shiromani Samman and Rajiv Gandhi Peace Award. He was also presented with an honorary doctorate from Banaras Hindu University. 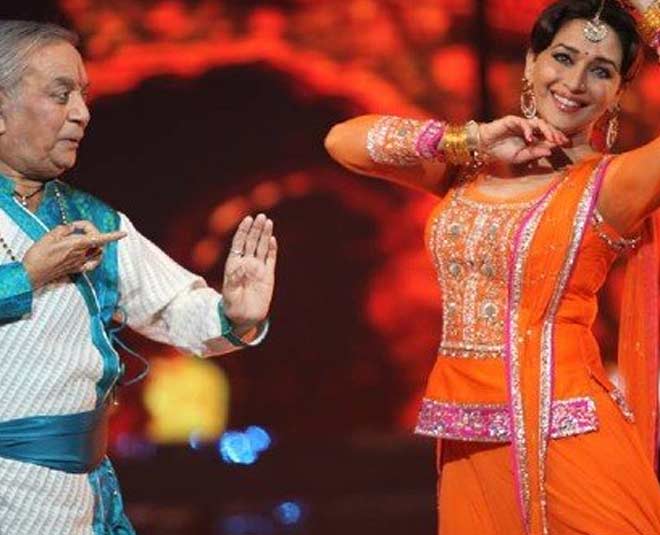 Whenever Bollywood was in need to carry out authentic Kathak dance performances to carry forward the storyline, they always turned towards Pt. Birju Maharaj. He has choreographed several songs for the Indian film industry and we got a chance to witness some of the most exquisite performances under his guidance.

Pt Birju Maharaj choreographed both the sequences in Satyajit Ray's 'Shatranj Ke Khilari’, one featuring Amjad Khan as Nawab Wajid Ali Shah surrounded by his queens and the other featuring a solo by Saswati Sen.