After #BoycottLaalSinghChaddha, now #BoycottHrithikRoshan for his upcoming Vikram Vedha remake and #BoycottBrahmastra trends on Twitter.

The boycott trend has become the norm on Twitter in the past few years, especially for Bollywood films. Since the announcement of the Aamir Khan and Kareena Kapoor starrer Laal Singh Chaddha took place, the top trend on Twitter almost every day has been #BoycottLaalSinghCahddha and it continues even after its release.

On Monday, Twitter saw several boycott hashtags trending about Bollywood films such as the upcoming film starring Hrithik Roshan and Saif Ali Khan, which is a remake of Vijay Sethupathi starrer Vikram Vedha; the upcoming Alia Bhatt and Ranbir Kapoor starrer Brahmastra also trended for the wrong reasons, all in the name of religious conflict.

Though Laal Singh Chaddha faced boycott even before its release because some people deemed him to be ‘anti-Hindu’, the film is now facing flak for several reasons after its release. Some criticised Aamir’s expression and compared his wide-eyed and raised eyebrow look with that of Mr. Bean, while some criticised him for his way of portraying Sikhs. 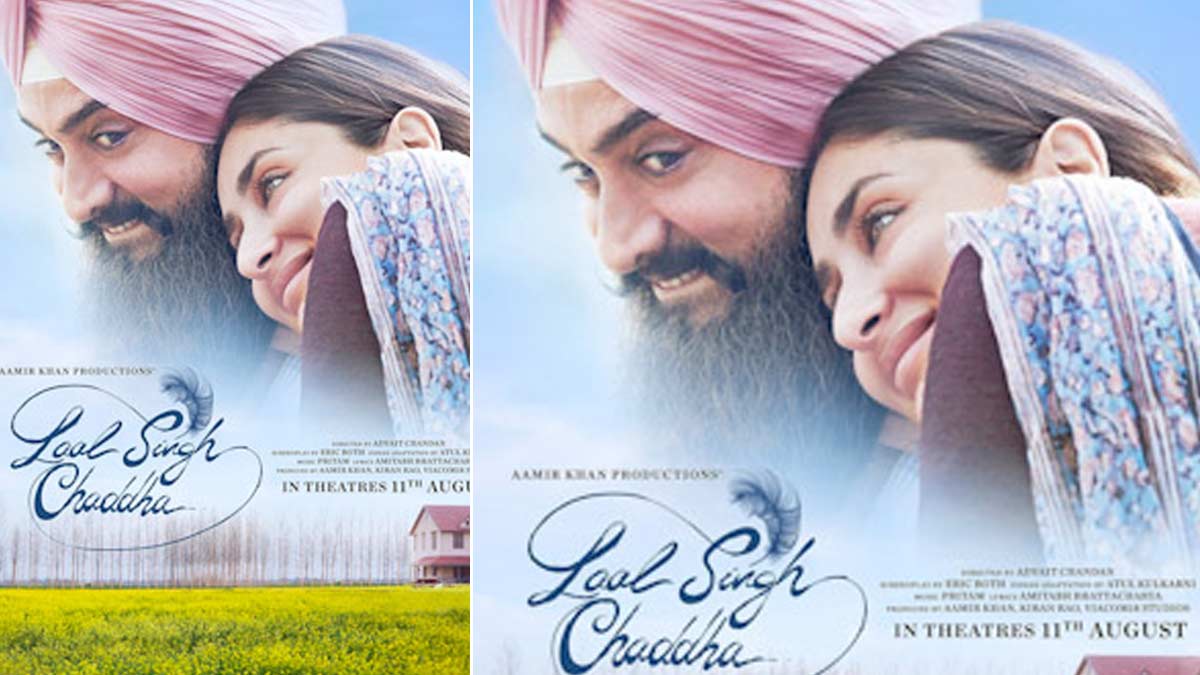 Hrithik’s upcoming remake of Vikram Vedha is trending because he praised Aamir and his film Laal Singh Chaddha. While Brahmastra is on the bandwagon because Alia is the daughter of Mahesh Bhatt who faced the wrath of trolls after Sushant Singh Rajput’s death. Shah Rukh Khan being called an ‘anti-Hindu’ as well.

However, it is not the first time a film has faced the boycott trend even before it was released. Here are five  Bollywood films that trended on Twitter, and fell prey to undue pressures of cancel culture. 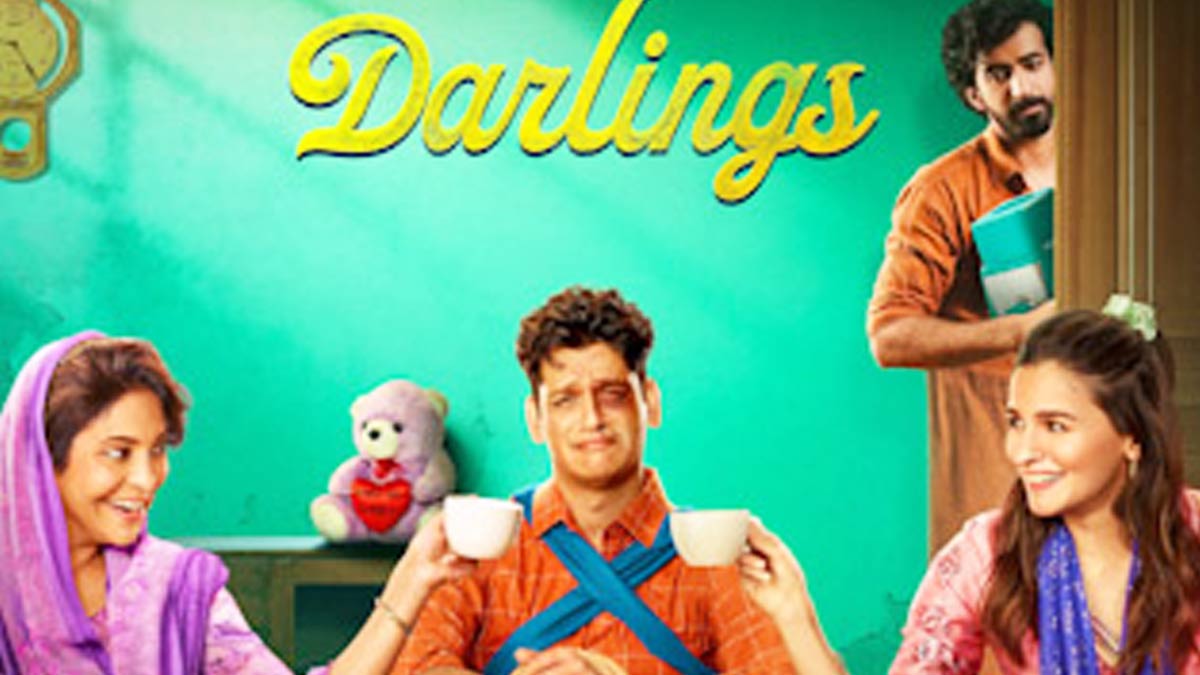 The latest dark comedy film Darlings, starring Alia Bhatt, Shefali Shah, and Vijay Varma, was released on Netflix on August 5. The film faced the #Boycott trend soon after the release of its trailer. Though the trailer featured Alia Bhatt in a role who was a victim of domestic violence and it came with a disclaimer that disrespecting women is injurious to health, people seemed to have ignored it completely. Several people began using the boycott hashtag comparing the film to the latest Amber Heard and Johnny Depp trial and saying that Darlings was promoting domestic violence against men.

Back in 2018, the Deepika Padukone starrer Padmaavat was embroiled in several controversies both before and after its release. In fact, the film began facing problems since it went on the floors and its set was attacked by religious extremist groups. It received flak  for an alleged intimate scene between the Muslim ruler Alauddin Khilji and Hindu queen Padmavati, the songs Ghoomar was criticised because Padukone’s belly was visible. Later, the filmmaker had to add VFX effects to cover it. The film’s title was also changed from Padmavati to Padmaavat.

Lipstick Under My Burkha

The 2016 Hindi film Lipstick Under My Burkha, starring Ratna Pathak Shah, Konkona Sen Sharma, Aahana Kumra, and Plabita Borthakur, among others shows the secret lives of four women searching for their freedom. Directed by Alankrita Srivastava, the movie was path-breaking in its portrayal of women in Hindi cinema. Among the four women, one portrayed by Plabita and the other by Konkona were Muslim women- the former a burkha-clad college student and the other a burkha-clad housewife. The All India  Muslim Tehwar Committee had objected to the portrayal of  Muslim women citing reasons of hurting religious sentiments and had called for legal action against the film. 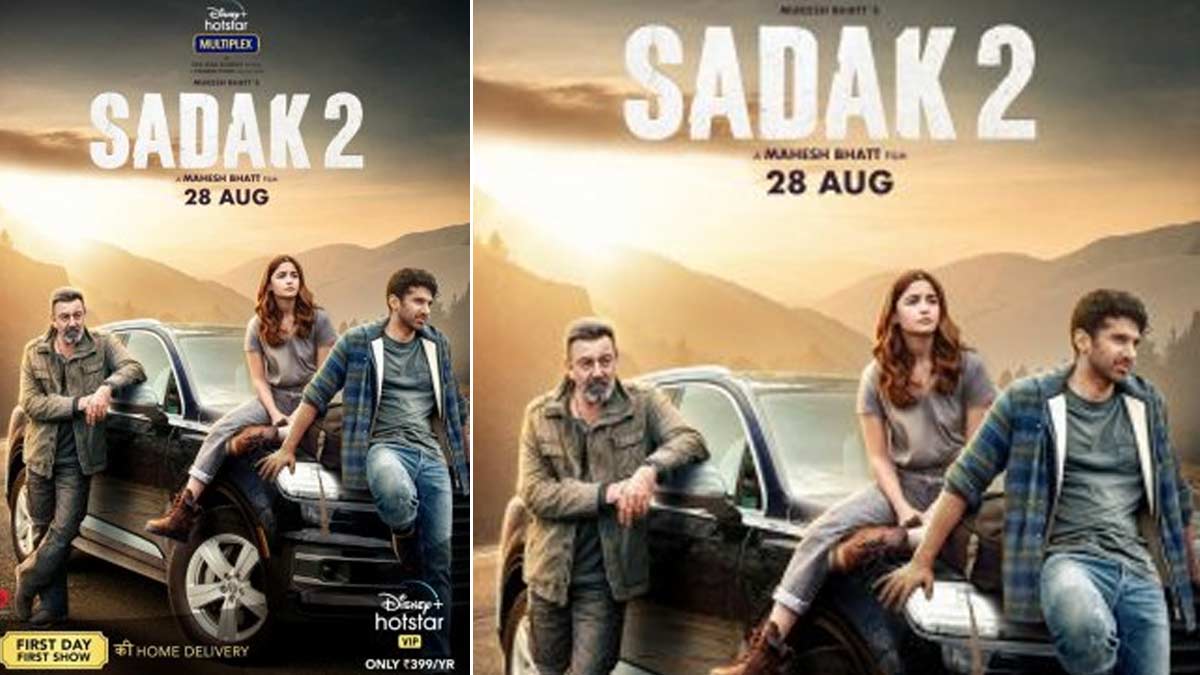 The 2020 Hindi film Sadak 2, starring Sanjay Dutt, Alia Bhatt, and Aditya Roy Kapur, was a sequel to the 1991 Sanjay Dutt film Sadak. The film’s trailer was released in August 2020 on YouTube which soon became the second most disliked video on the platform with the ongoing nepotism controversy in the aftermath of  Sushant Singh Rajput’s death.

The Aamir Khan starrer PK was a comedy-drama film that faced a lot of flak and some people called  for its boycott across the country back in 2014. From the film’s poster to the depiction of Hindu gods in the film, everything was a part of controversy. In the film’s poster, Aamir was shown naked with a radio covering his private parts which triggered the moral police and an FIR was registered against the actor. The film was also criticised for showing Indian yogis in a negative light which was not well received by some Hindu extremist organisations. In fact, many people called for the boycott of Laal Singh Chaddha citing Aamir’s role in PK.