Unseen Pics From Nita And Mukesh Ambani's Wedding In 1985

Have a look at Nita Ambani dressed as a Gujarati Bride and Mukesh Ambani in a Gujarati style kurta and pyjama. 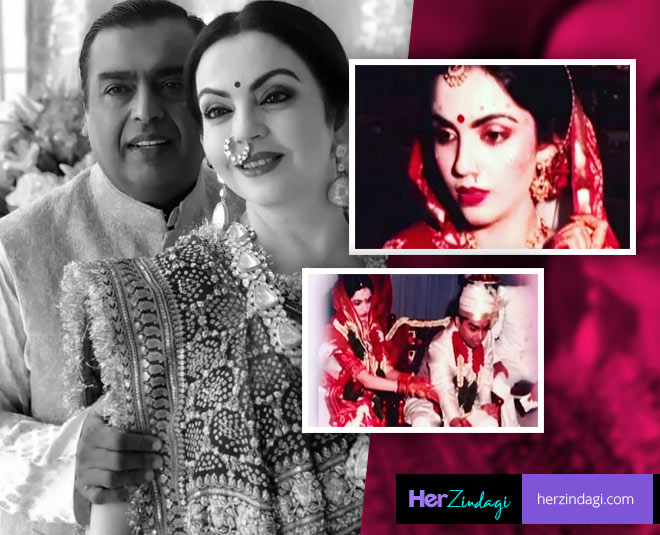 Mukesh Ambani and Nita Ambani got married 33 years ago in the year 1985. It was an arranged marriage. Mukesh Ambani's mother and father saw decided to make Nita their daughter-in-law when they first saw her dancing. Soon, Nita and Mukesh fell for each other. Mukesh Ambani and Nita Ambani have been strong together for more than 3 decades now. Through thick and thin, they have stood as a support for each other. Today, we thought of treating you all with some unseen pictures from their wedding. it was a Gujarati wedding with close families in attendance. 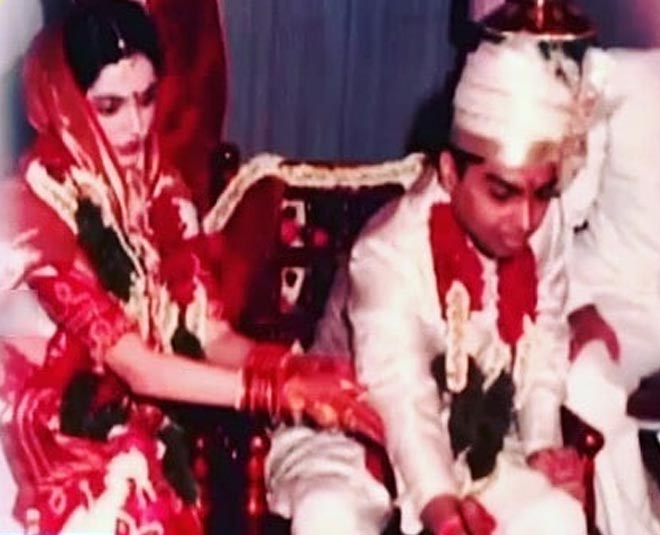 Don't Miss: This Was Nita Ambani's 'Only Condition' To Marry Mukesh Ambani

This is another picture of Nita Ambani dressed as a bride that is out on the internet. Nita Ambani's makeup has been kept so minimal. Just a big bindi, glittery eyes and red lips. Have a look at some more unseen pictures from their wedding here. 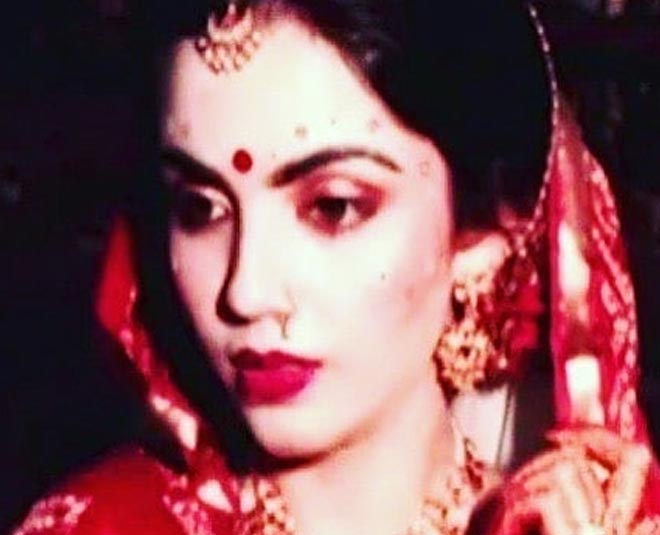 Dhirubhai Ambani then asked for Nita Ambani's hand in marriage post that. Nita and Mukesh Ambani's courtship period then began.

Don't Miss: We Bet You Don't Know These Things About India's Most Powerful Woman, Nita Ambani 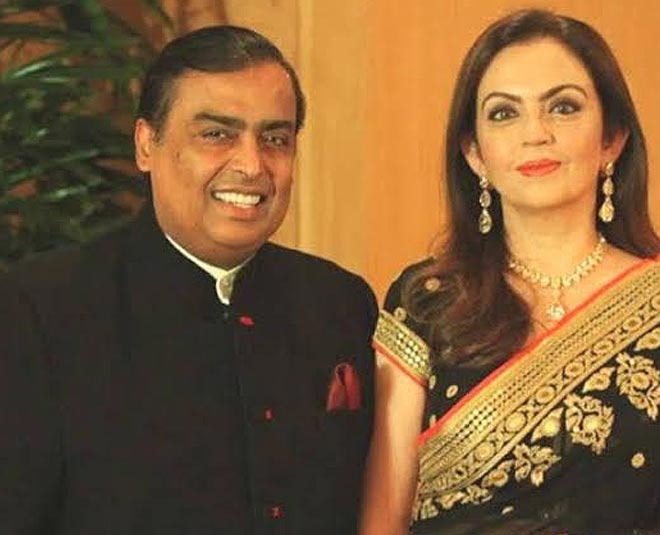 Nita and Mukesh Ambani's children, Isha Ambani and Akash Ambani got married last year. While Isha Ambani tied the knot with businessman Anand Piramal, Akash Ambani got married to his childhood love, Shloka Mehta. Some time back, Mukesh Ambani officially welcomed Radhika Merchant who was rumoured to be dating his younger son, Anant Ambani on the Reliance Family Day. You never know if the Ambanis announce a big wedding this year! For more such stories, stay tuned!