Senior IPS Nina Singh became the first woman to earn the DG rank in Rajasthan. Read on to know all about her.

Senior IPS officer Nina Singh in Jaipur became the first woman to earn a DG (Director General) rank in the whole state of Rajasthan. She will take the charge of Director General of Rajasthan police, civil rights and anti-human trafficking. Read on to know all about her.

Nina Singh is a 1989 batch Indian Police Service (IPS) officer who was posted as ADG (training) in Rajasthan Police. She originally hails from Patna, Bihar. The inspiring woman has an M.P.A. degree in Public Administration from Harvard University. 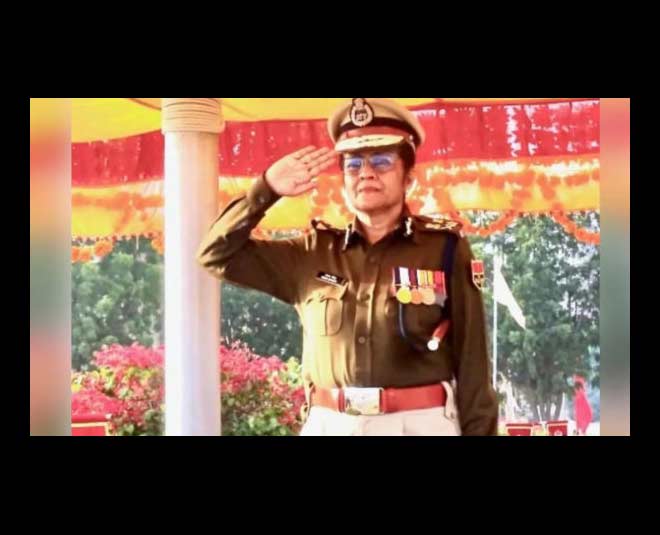 She has also worked in the Central Bureau of Investigation (CBI), New Delhi as Joint Secretary. During this time, she supervised several high profile cases that included economic offences, bank frauds, anti-corruption and sports integrity. She also has been involved in cases like PNB scam and Nirav Modi that gained high media coverage.

Also, she was a member-secretary of Rajasthan State Commission for women and went on to protect the rights and interests of several women. This noble initiative by her helped a lot of women. Nina Singh has also been actively involved in the police reform initiatives of Rajasthan. Along with her amazing work in the public services department, she has co-authored research papers with Abhijit Banerjee and Esther Duflo, both Nobel prize winners in Economics for their exemplary work. 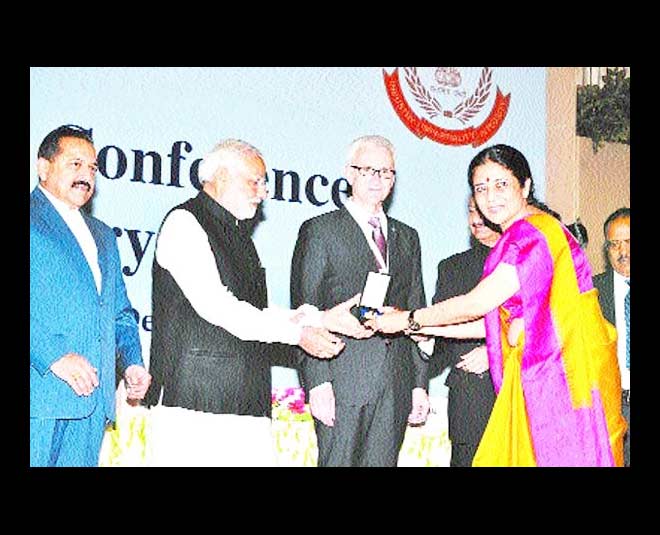 In 2015, she was awarded with the highly prestigious President’s Police Medal by our honorary PM Narendra Modi. She was also the first female IPS officer from the of Rajasthan to be awarded with this highly respected award.

Don't Miss: Vice Captain Deep Grace Ekka Is Delighted To Be Two Time Olympian, Know All About Her

In October, 2020, Nina Singh became the first ADG level officer from Rajasthan (explore the beauty of Rajasthan) to be awarded the Ati Utkrisht Medal (AUSM) by the Ministry of Home Affairs for her excellent work in her field. 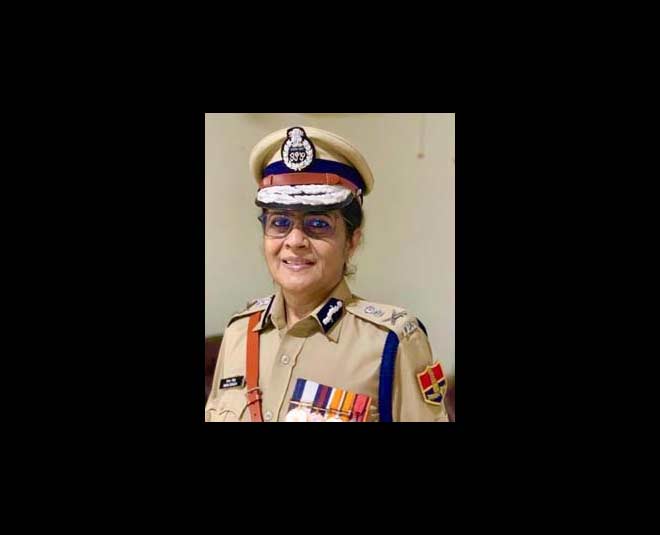 On August 1, Nina Singh, IPS officer in Jaipur became the first woman in Rajasthan to earn a DG (Director General) rank which is the highest in the police (times Mumbai police won our hearts with their tweets)department. She is promoted as DG of human rights and anti-human trafficking. This is a big achievement for Nina Singh and we are all highly proud of her.

Don't Miss: From Kickboxing To Boxing: Lovlina Borgohain Has An Amazing Journey

Upon becoming the first female DG, she said to a leading daily that “Women are excelling everywhere, including the Tokyo Olympics. This will further inspire young women and girls of Rajasthan to come forward and take on bigger challenges. I also believe that all glass ceilings will gradually disappear.”

Nina Singh is a strong and inspirational woman who achieved everything in life with a high level of dedication and hard work. Her great success is truly well deserved and she is an inspiration to all the other women in the country.