Can you guess how much do your favourite television show judges charge per episode? 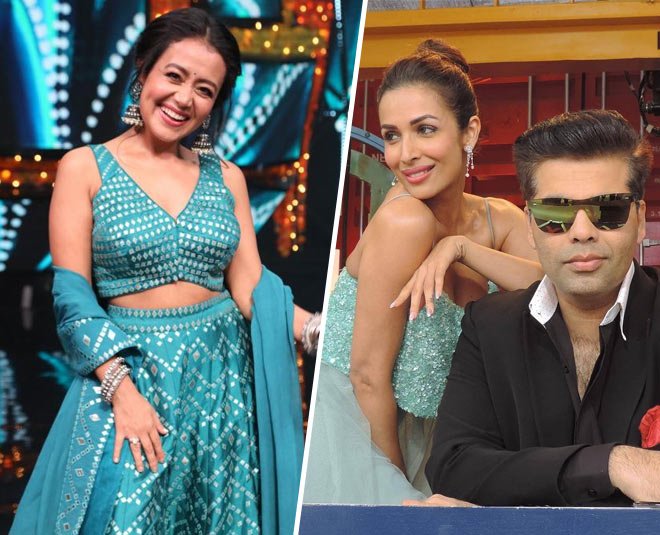 There was a time when television was overlooked but today, it is one of the most popular mediums of entertainment. TV reality shows are immensely popular among the viewers in the country. The interesting concepts, talented contestants, and well-known judges keep us all hooked to such shows and the TRPs speak it all.

From music to dance, we get to see such amazing talent on television and these contestants too get the right platform to showcase it as the entire nation is hooked to such reality shows. But let's be honest, these reality shows are incomplete without the judges, other than guiding the contestants through the show, they also add in a dose of entertainment on the show.

The judges of the show play a key role in making a show successful. Show makers profit so much from these shows and surely, the judges are paid whopping amounts. Here, read on to know how much your favourite TV show judges charge per episode. 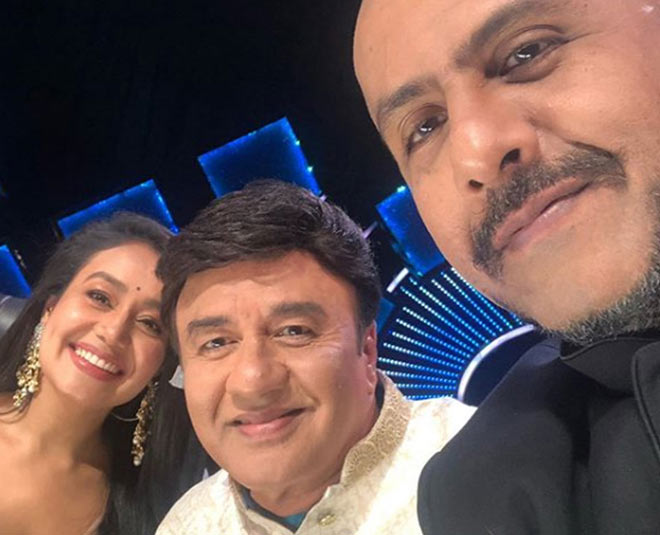 Let's begin with one of the most popular reality shows of the country, Indian Idol. Indian Idol is a singing reality show that started off back in the year 2004. Currently, the 12th season of the show is on and is being judged by Neha Kakkar, Vishal Dadlani, and Himesh Reshammiya. Neha Kakkar is being paid Rs 5 Lakh per episode reportedly. On the other hand, Vishal Dadlani and Himesh Reshammiya are charging Rs 4.5 Lakh and Rs 4 Lakh respectively. Earlier, Anu Malik was judging the show but was then replaced by Himesh Reshammiya after he was accused of sexual misconduct. 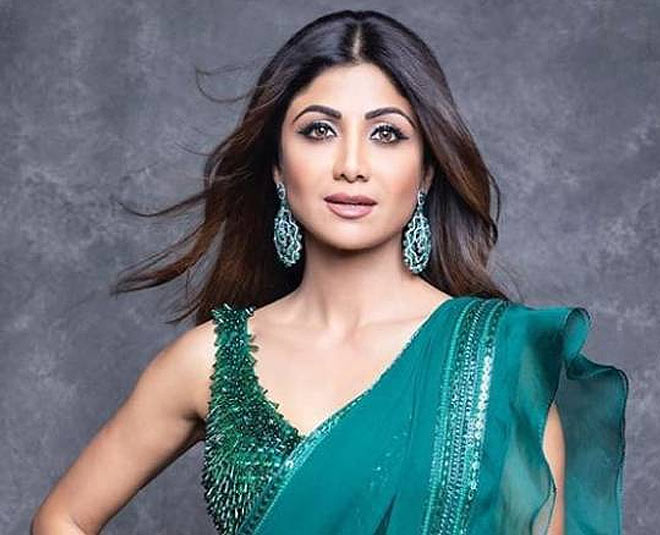 Super Dancer is a popular dance reality show for children between 4 years to 13 years. We saw the last season of the show last year. The show was judged by Geeta Kapoor, Shilpa Shetty, and Anurag Basu. Bollywood diva charged a whopping 14 crores for one season of the show. Geeta Kapoor and Anurag Basu charged Rs 5 crores and Rs 7 crores per season respectively. The fourth season of the popular kids dance show is soon going to go air. The makers have decided to launch it on the Holi weekend. Have a look at the teaser of the new season here -

A couple of new promos of the new season with little kids showing off their moves are adding to the hype this time. Have a look here -

India's Got Talent is another popular reality TV show where the contestants show their talent to the three judges and win their ticket to the finale. The last season of the popular show was judged by Karan Johar, Kirron Kher, and Malaika Arora. 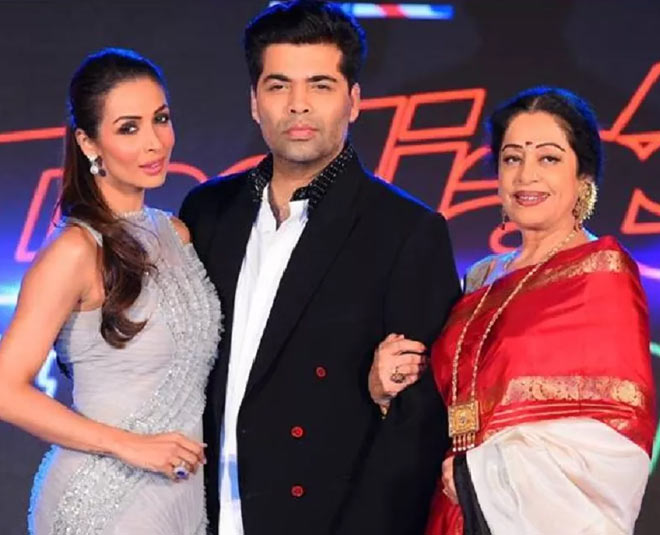 According to reports, ace director, Karan Johar charged a whopping Rs 10 crores for one season. On the other hand, Malaika Arora charged Rs 1 Crore and Kirron Kher charged Rs 2 crore per season.

Knowing is not enough; we must apply. :)))#danceplus5

Remo D'souza who has judged a couple of dancing shows like Jhalak Dikhla Jaa, Dance Plus charges Rs 2.5 Lakh per episode reportedly.

3..2..1.. Going LIVE with the season premiere of the most revolutionary edition of Roadies NOW! 😍 Are you guys watching? Comment below and witness all the action on OPPO MTV Roadies Revolution, now on MTV and anytime on @voot. @oppomobileindia @castrolbiking @axiom_ayurveda @manforceindia @alakhadvertising #RoadiesRevolution #MTVRoadies

Roadies is a youth-based reality show which first started in the year 2003. The show has given us some popular celebrities today including Rannvijay Singh, Ayushmann Khurana, and Prince Narula. Rannvijay Singh, Prince Narula, Nikhil Chinapa, Raftaar, and Neha Dhupia who are now leading the show charge a whopping amount to be on the show.

Who is your favourite judge among these and why? Share your thoughts with us. For more such stories, stay tuned!