Prince and Yuvika's story is all about love! The two have reportedly bagged Nach Baliye 9 trophy. Read on as we take you through their romantic journey. 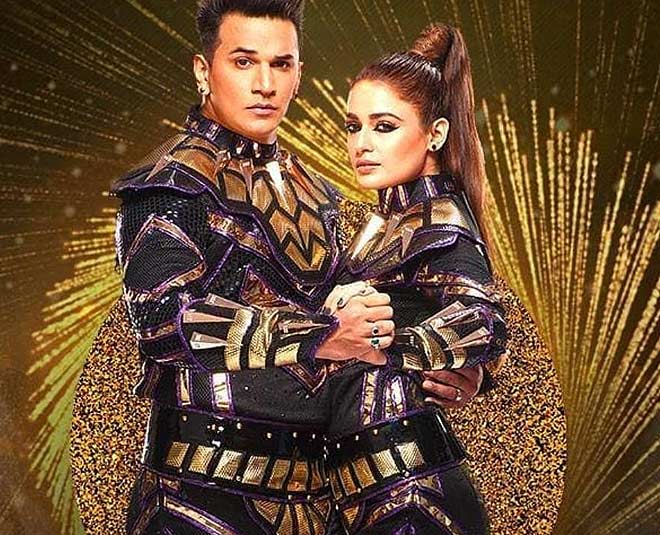 One television couple that I personally adore is Prince Narula and Yuvika Chaudhary. The couple looks just too perfect! It was a treat for all their fans when the two decided to tie the knot last year. Our heart really melts seeing their mushy pictures on their Instagram handles. The two never miss giving us couple goals!

Prince and Yuvika are currently a part of dance reality show, Nach Baliye. Nach Baliye is one of the biggest dance shows on television. Like every year, this season too, we saw popular television celebrities dancing with their baliyes on the show. Season 9 witnessed some popular jodis like Prince Narula-Yuvika Chaudhary, Shantanu Maheshwari-Nityaami Shirke, Anita Hassanandani-Rohit Reddy, Vishal Aditya Singh-Madhurima Tuli among others.

The grand finale will air on television this weekend but even before you get to see the winners, let's tell you that the name of the winning jodi is already out. The finale has been shot and reports suggest that Prince Narula and Yuvika Chaudhary are the winners of the season.

According to the report, Rohit-Anita are the first runners up.

Talking about Prince Narula, earlier, he has won shows like Roadies, Bigg Boss and Splitsvilla. If these reports are true then this will be another big win for him and this time with his wife Yuvika. 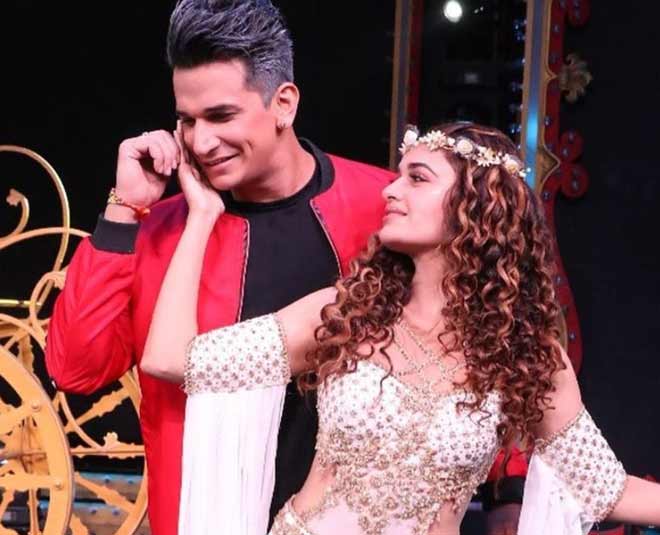 Prince and Yuvika passed through a lot of highs and lows on the show. When Prince and Yuvika joined the show, they got a really shocking news. Prince Narula's brother Rupesh passed away due to drowning. They started off on a sad note but soon things became better.

Their Jodi got a lot of love from the audience all this while. The two managed to win hearts with their amazing performances.

The next low was when their choreographer Aishwarya Radhakrishnan left the show. But they still went on strong and if the reports are true then they have also won the show. 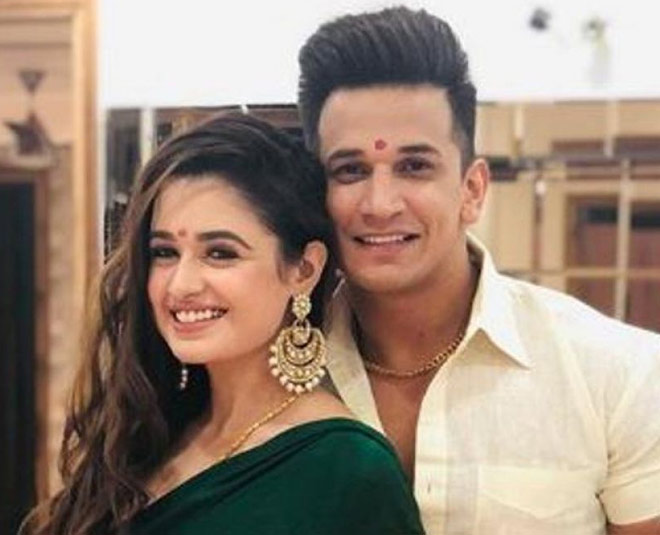 For all those who don't know, Prince and Yuvika first met on the show Bigg Boss. Prince instantly fell for Yuvika. Yuvika took her own time to react to his feelings. While talking about their love story, Yuvika in an interview once said, We were strangers inside the Bigg Boss house. While Prince developed a strong liking for me at the beginning of our stay, I wanted to take some time. We fell in love much after the show ended. I even told him inside the house that if he is trying to be pally with me for the ratings, I am the wrong girl."

Yuvika believes that they were meant to be together. Yuvika shared, "However, his feelings were genuine. He would often tell me that I should talk more, as he feared that I wouldn’t last for long on the show (laughs!). We are one of those few jodis whose love blossomed on the reality show. In fact, I was all set to fly off to New York for a course and changed my plans just a day prior to entering the house. Also, I had been declining their offer almost every season. I was taken by surprise when his mother came to my family with his rishta when he was still inside the house. So, in a way, Prince and I were destined to be together. I tell him jokingly that he came to Mumbai for me."

Prince took relationship goals to another level by adding Yuvika's name to his name on his Instagram handle. If you open his Insta page, it reads, Prince Yuvika Narula. While talking about adding her name to his name, in an interview he said, it’s just that people noticed it only recently. Why should only women change their names after marriage? I am the other half in this relationship. Also, I fell in love with her first and so, I should contribute equally if not more. I didn’t add her name to mine for publicity." 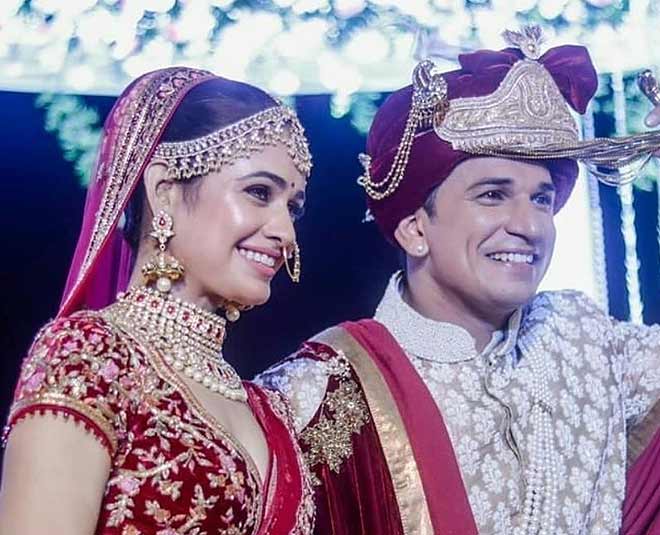 After coming out of the Bigg Boss house, Yuvika and Prince got closer and soon they decided to tie the knot. They also did a song together called Hello Hello before their wedding. They got married last year in October. They are one of the most loved couples in the telly world.

So many moments of the couple that we absolutely love! Be it Prince helping Yuvika out in the gym while she works out or Prince fasting for wife Yuvika on Karwa Chauth. Prince and Yuvika went to Maldives for their honeymoon and all their pictures were goals!