Have a look at the National Award winners getting their awards from Vice President Venkaiah Naidu.

Today, it was the 66th edition of the National Film Awards. The awards were presented by Vice President Venkaiah Naidu at Vigyan Bhawan in the national capital. The winners of the national awards were announced earlier in August this year. It was a big day for all the winners including Akshay Kumar, Ayushmann Khurana, Surekha Sikri among others.

Actors Divya Dutta and Sonali Kulkarni hosted the event. Let's quickly take you through the pictures of all the National Award winners.

Surekha Sikri won the Best Supporting Actress for her performance in Badhaai Ho. The senior actress took her award in a wheelchair. She also got a standing ovation from all. Surekha ji's co-star from Badhaai Ho, Neena Gupta also congratulated her on Twitter. Surekha ji played the role of Neena Gupta's mother-in-law in the movie.

Akshay Kumar received the National Award for Best Film On Social Issues for his movie PadMan. Have a look: 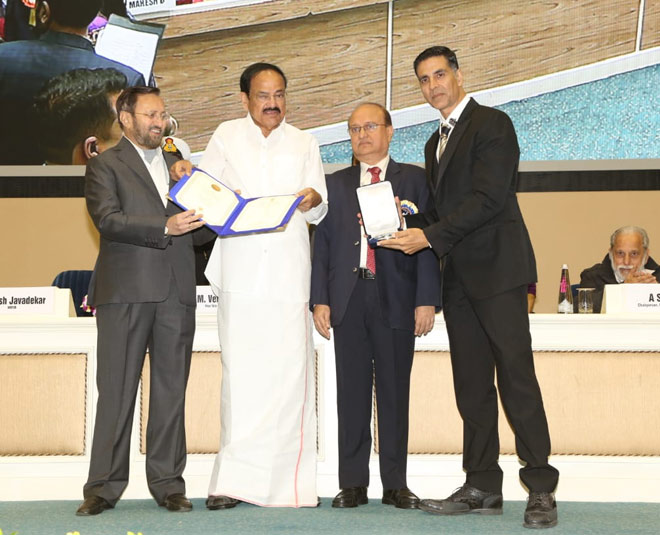 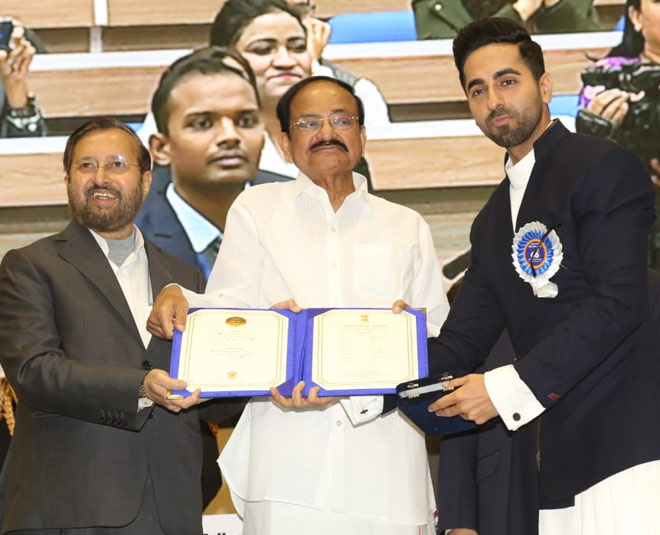 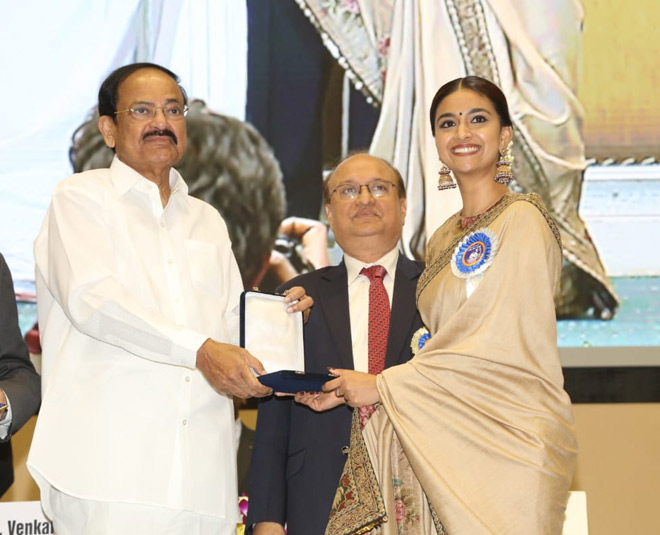 Actor Vicky Kaushal got the Best Actor Award for his movie URI. In an interview, he shared that it was director Aditya Dhar's vision that he followed. He also said that he would always follow his gut as he did for URI. 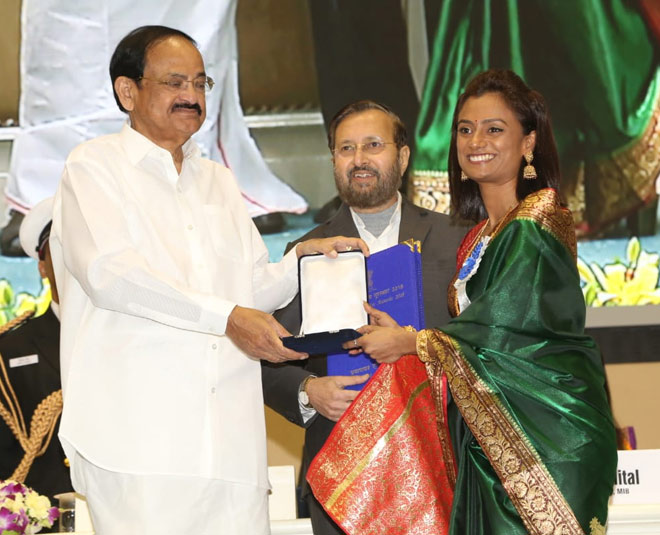 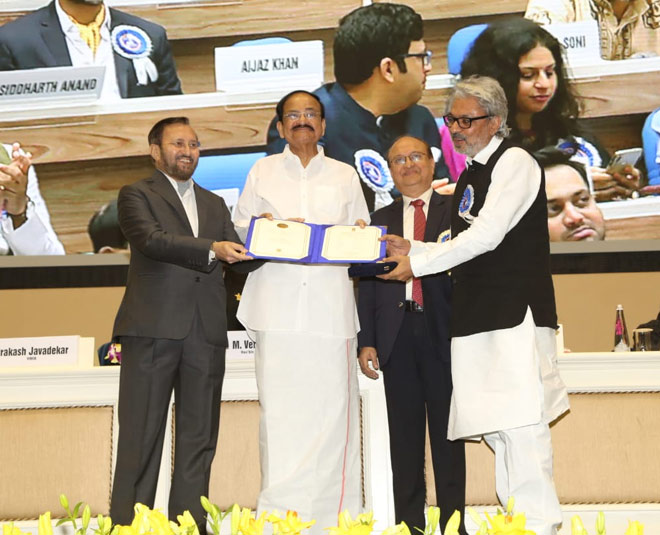 Arijit Singh won the Best Male Playback Singer award for the song Binte Dil from the movie Padmaavat.
The National Film Awards are traditionally given by the President of India but this time they were given by the Vice President.
Don't Miss:  From Friends To Soulmates, Tahira And Ayushmann's Love Story Will Make You Believe In True Love!
President Ram Nath Kovind will be hosting a high tea for all the winners at the Rashtrapati Bhawan. Amitabh Bachchan will be handed away his Dadasahab Phalke Award, India's biggest film honour next Sunday.

Amitabh Bachchan couldn't make it to the National Awards this year due to his health issues. He was hospitalised recently and there were reports that this was due to his liver disease. However, nothing has been confirmed. He took to Twitter and wrote, "Down with fever .. ! Not allowed to travel .. will not be able to attend National Award tomorrow in Delhi .. so unfortunate .. my regrets ..."