First-Time Actor-Director Pairings To Look Forward To In 2022

From Varun-Amar to Katrina-Sriram, we take a look at these first-time Actor-Director Pairings in 2022! 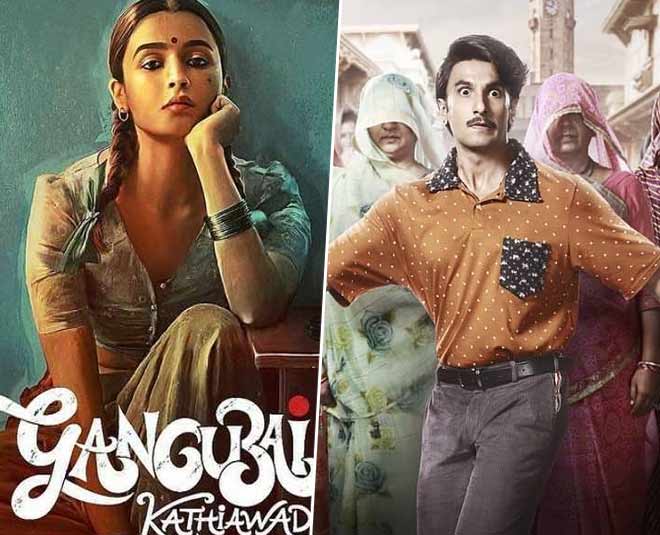 Shooting a film is not as easy as it seems! A story on a paper translates onto the big screen by the interaction between actors and their directors.

Any time a successful actor has collaborated with a skilled filmmaker (whether critically acclaimed or commercially), the outcome has been a brilliant cinematic experience.

The year 2022 is about moving this tradition forward! This year many big-budget movies are scheduled to release. And with these, an array of actor and director pairings from different schools of cinema will come together for the first time. Excited?

Their different work ideas will surely make their collaboration even more special and intriguing. Also, there are a lot of expectations in terms of new concepts and presentation and that increases our excitement.

So what are you waiting for? We’ve listed down some of the most interesting actor-director pairings whose work we’re looking forward to in 2022. 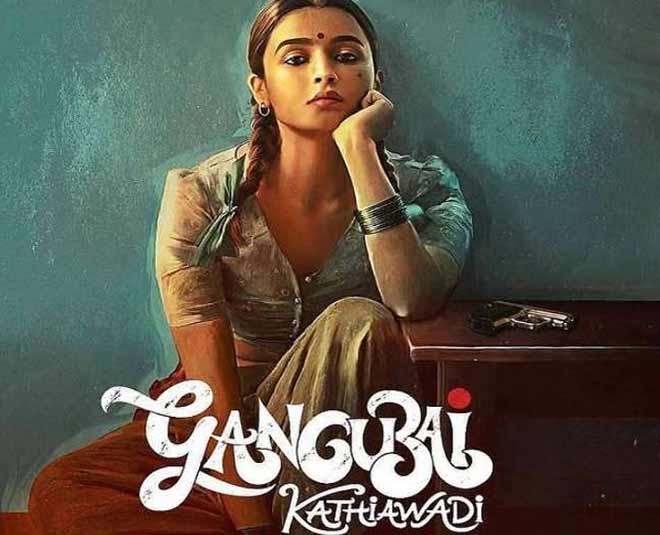 The movie is a crime drama, adapted from one of the chapters of noted author Hussain Zaidi’s book ‘Mafia Queens of Mumbai’ about Ganga Harjivandas. The story is about a simple girl residing in Kathiawad who had no choice but to embrace ways of destiny and swing it in her favour.

The moviegoers are eagerly waiting for this female superstar and master filmmaker duo. However, the film has got a new release date.

Bhansali Production and Alia Bhatt took to Instagram to share a written statement, “We are glad to announce that Sanjay Leela Bhansali's Gangubai Kathiawadi has a new release date. The film will release on February 18, 2022.” 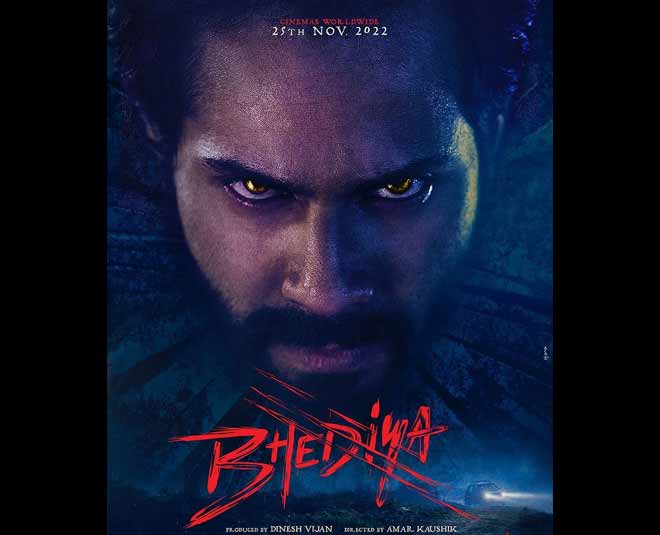 To those who don’t know Director Amar Kaushik, he is the one behind the hit movies Stree (2018) and Bala (2019). He usually tells stories about social evils laced with humour through his films. And this time, he will bring this to the silver screen with Varun Dhawan and Kriti Sanon starrer ‘Bhediya’.

Bhediya is a comedy horror film and the shooting has been done in the regions of Arunachal Pradesh. It is set to release in November 2022. It would be interesting to see what this pairing will bring to the table. 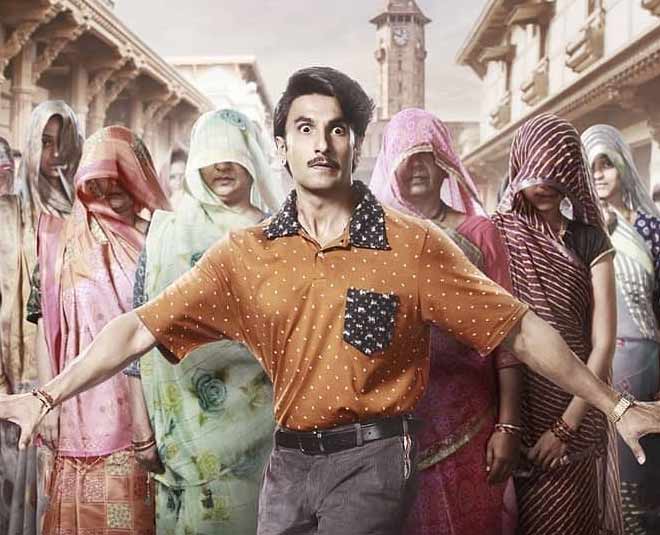 Another film that has got us all the more excited is this social comedy film written and directed by B-town newbie Divyang Thakkar - Jayeshbhai Jordaar. Thakkar has worked in Gujarati cinema before.

The film has Ranveer Singh and Shalini Pandey in lead roles. Ranveer is known for his versatile acting. And in this movie, we will get to see him as the titular Gujarati man who believes in equal rights between men and women in society.

In an interaction with Bollywood Hungama, Ranveer Singh said, “It’s a very special film, full of heart. It’s one of those films about social issues which are given a very light-hearted treatment. This is something I always wanted to do, this genre. It’s a very unique and original character”. He also added that there is a certain element in the film that will make the audience laugh and cry.

Expectations are high among the audience to watch how these artists belonging to two different languages of cinema offer them a social comedy film. 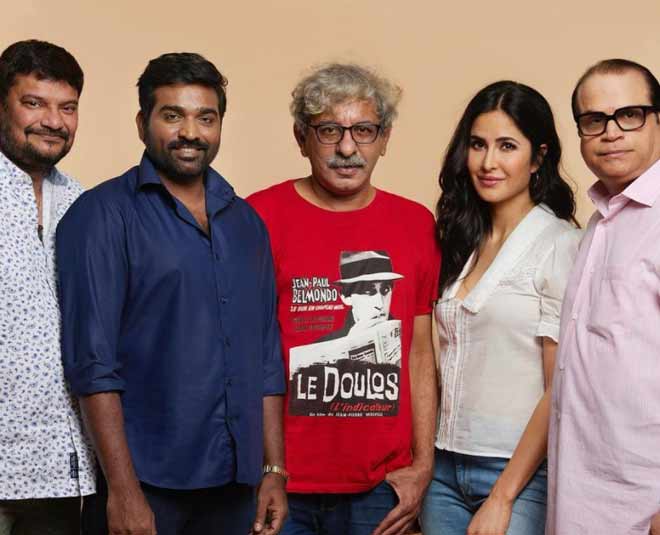 Our newlywed B-town Diva Katrina Kaif is all set to collaborate with director Sriram Raghavan in her new project titled Merry Christmas. Katrina is not only working with a new director but also with a new co-star South Indian sensation Vijay Sethupathi.

While Raghavan is known for his neo-noir and crime thriller movies like Andhadhun, Badlapur, Johnny Gaddaar, Merry Christmas would be a festive thriller.

Sharing her excitement, Katrina Kaif took to her social media platforms to announce this new film.

She shared a picture with Sethupathi and Raghavan on Instagram and wrote, “New Beginnings. BACK ON SET with director #sriramraghavan for Merry Christmas! I’ve always wanted to work with Sriram Sir. He is a master when it comes to narratives that showcase thrillers and it’s an honor to be directed by him. Super excited to be teaming up with @actorvijaysethupathi for this one produced by @rameshtaurani & @sanjayroutraymatchbox.”

We are very excited to see her take it a notch higher this time!

Which of these actor-director pairing are you most excited about? Do share your thoughts with us on our Facebook page. For more such stories, stay tuned to HerZindagi!