Mumbai Police Calls Out Misogynistic Bollywood Dialogues And Can We Get More Impressed?

Mumbai Police calls (just) a few (of many) misogynistic dialogues from bollywood and warns all to choose words & actions with care. 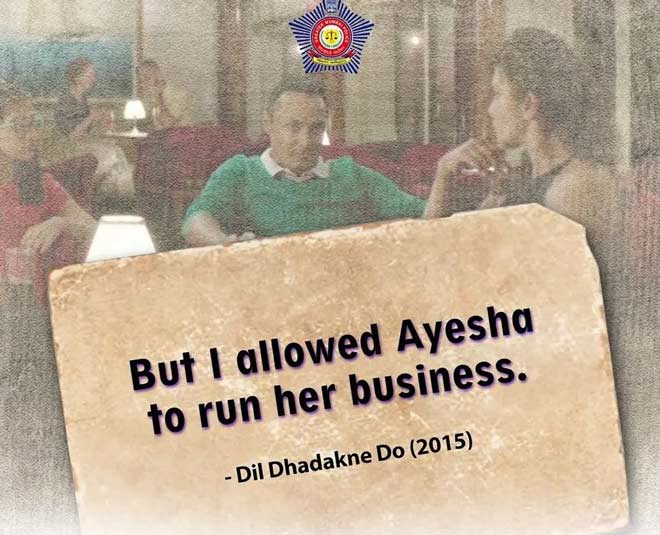 Mumbai Police is an active user of social media, who shares important messages through their posts. But they are also known to add a bit of wit along with it.

They recently shared a post from their Instagram and twitter handle calling out misogyny by highlighting some dialogues of few of many bollywood movies, objectifying women.

The post talked about how cinema is a reflection of our society and urged everyone to choose their words and actions with care. It continued with a warning that do it or law would intervene.

“Cinema is a reflection of our society. Here are (just) a few (of many) dialogues both our society & cinema need to reflect upon. Choose your words & actions with care - unless you want the law to intervene!” they captioned the post.

Cinema is a reflection of our society -

Here are (just) a few (of many) dialogues both our society & cinema need to reflect upon.

Choose your words & actions with care - unless you want the law to intervene! #LetsNotNormaliseMisogyny#MindYourLanguage#WomenSafetypic.twitter.com/Shro2v9Qvx

The misogynistic dialogues shared along with this post were-

"But I allowed Ayesha to run her business"

It was interesting to note how over the years, sexism has been normalised in our bollywood films and even in recent movies like Kabir Singh and Ujda Chaman, the situation has not improved.

The move by Mumbai police has impressed a lot of people and has been much appreciated on social media. It has gathered a huge number of likes and numerous positive comments in a day. “Much needed. Respect and kudos to whoever is handling this handle,” "I love the way y'all always on track with your values. Go bestie go!!!" Instagram users commented on the post.

Don't miss: 10 Recent Incidents Where Women Were Objectified Not Just For Their Body But Also For The Choices They Made 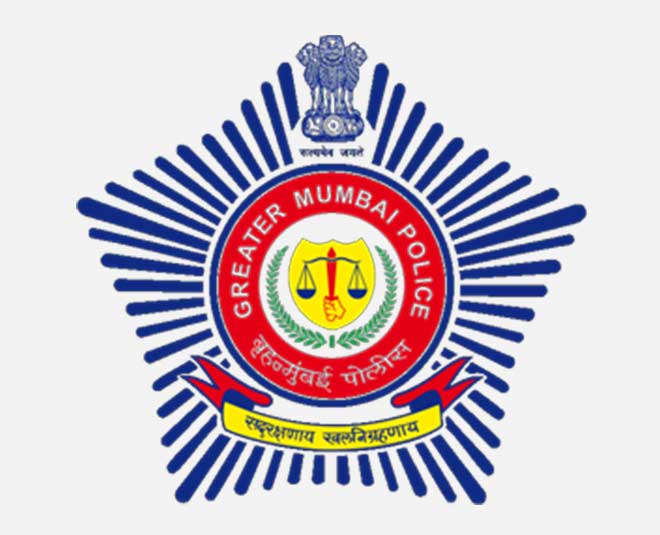 Mumbai police has been using savage and humorous posts to spread awareness and win people for a while now.

Bollywood has been using problematic dialogues in their movies for a while now where women are often seen being objectified. Even after the audience continues to ask for better representation of women in movies from Bollywood.

We want more movies where-

and some more such requests.

Is it too much to ask for?

Read More: What Is Cinematic Male Gaze And Why Is It Problematic?

What are your thoughts on such movies and the initiative taken by Mumbai Police? Do let us know on our Facebook page.