Being a woman is not easy and the recent incidents prove the same where they were told not only what to wear but how to grief or even manage their rel... 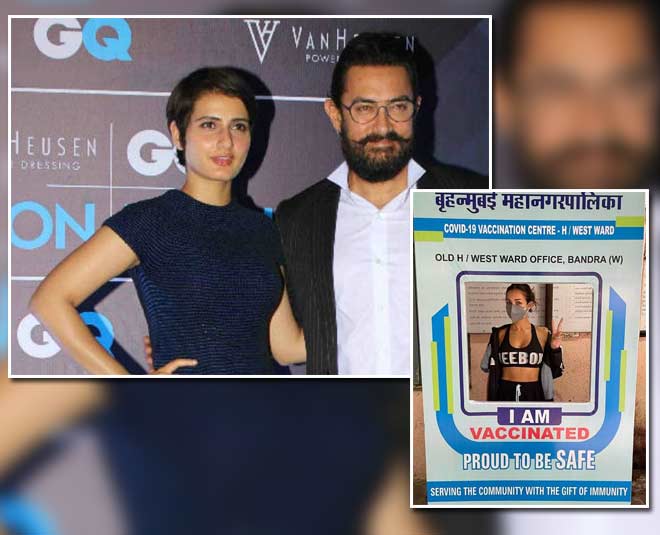 It has never been easy to be a woman in this society, but it is getting better with changing times. However, there is still a long way to go before women can live their life on their own terms without getting judged and some of the recent incidents prove the same.

Trolling can be fun for some people but it can leave a lasting impact on other people’s minds. Most of the time the target is a celebrity, especially female celebrities. Here is proof of the same with some of the recent incidents where women are being judged not only for their looks but also for their life choices. 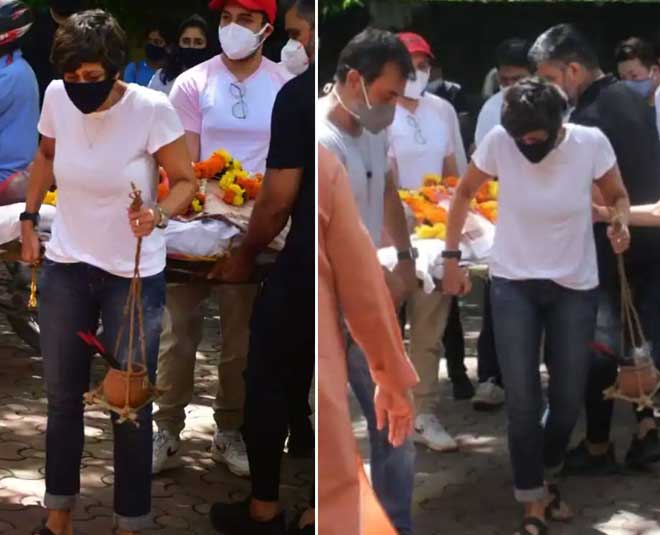 2Judging Mahima Chaudhry For Not Grieving In A Certain Way 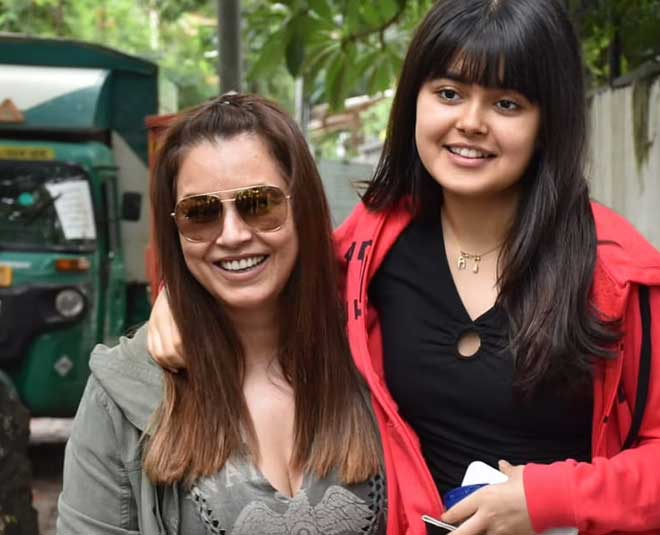 3Why Is Fatima Sana Sheikh Trolled For Aamir Khan And Kiran Rao’s Divorce? 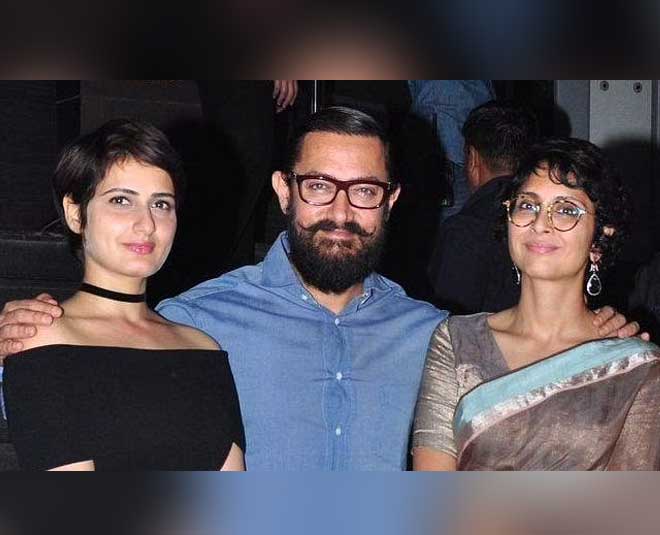 4Neena Gupta Getting Judged For Her Choice Of Clothes 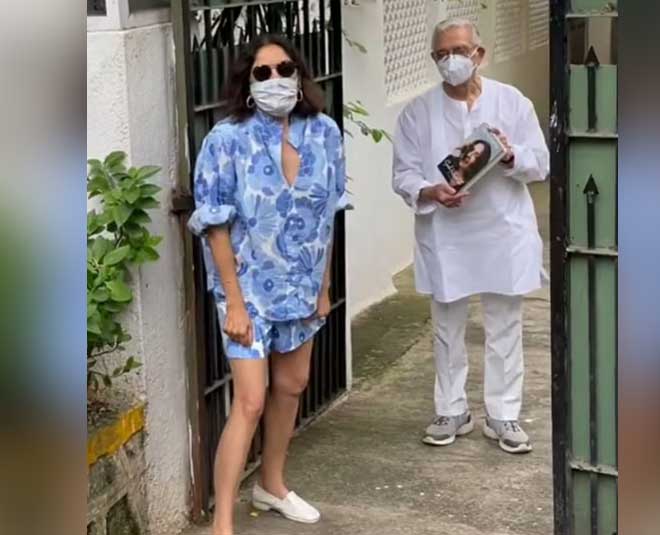 Neena Gupta was recently seen in shorts while she paid a visit to the legendary lyricist, Gulzar. People were teaching a 62-year-old woman about what she should wear and on the other hand asking her to respect the legend. Aren’t these double standards? 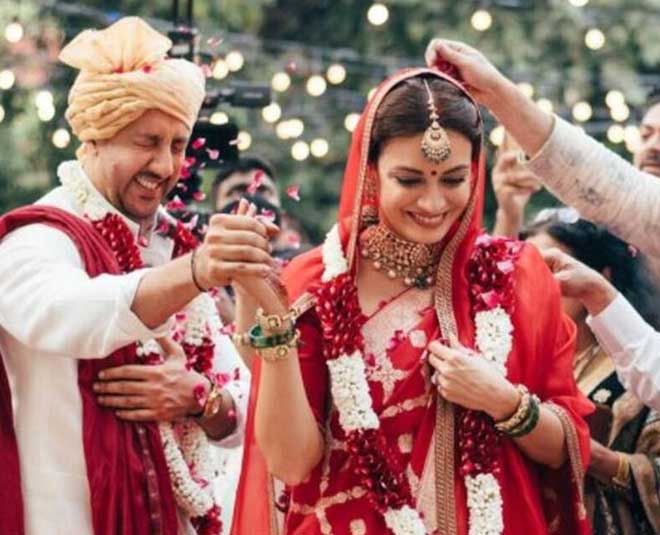 Dia Mirza was trolled for her second marriage. She was not only trolled but also blamed for divorce with her first husband and said that she would be divorced again. Not only this, but people also questioned the timing of her pregnancy. 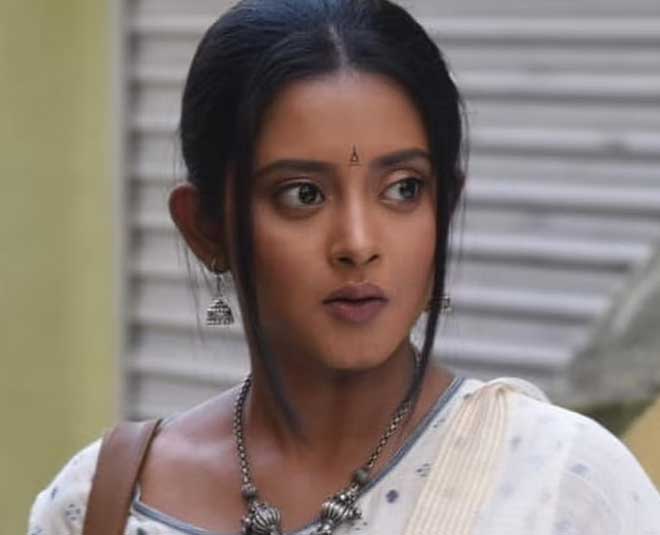 The 23-year-old TV actress Shruti Das was brutally trolled for her dusky skin on social media sites. People crossed all their limits while trolling the popular Bengali actress. She was facing so much backlash that she had to reach out to the West Bengal Commission for Women for racial bullying on social media. 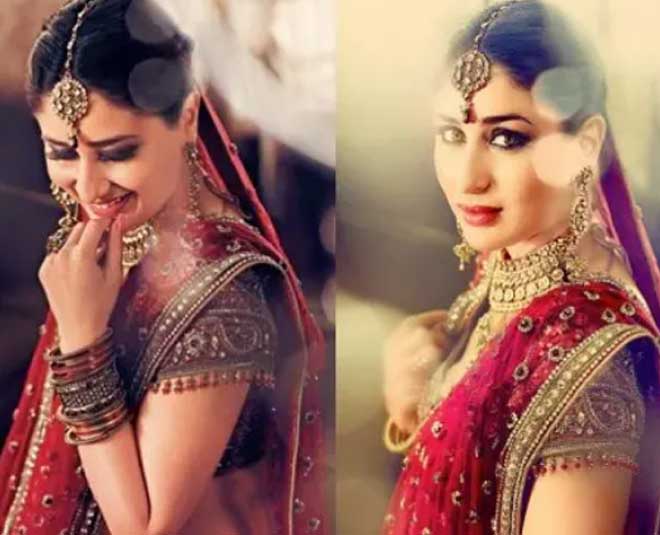 People started trending #BoycottKareenaKapoor on social media sites as she asked 12 crore rupees to play the role of Sita in a movie. Had a male actor asked for a high fee, it would have been counted as his success but Kareena had to face backlash which is straight-up sexism.

8Why Can’t Malaika Arora Khan Wear her Choice Of Clothes 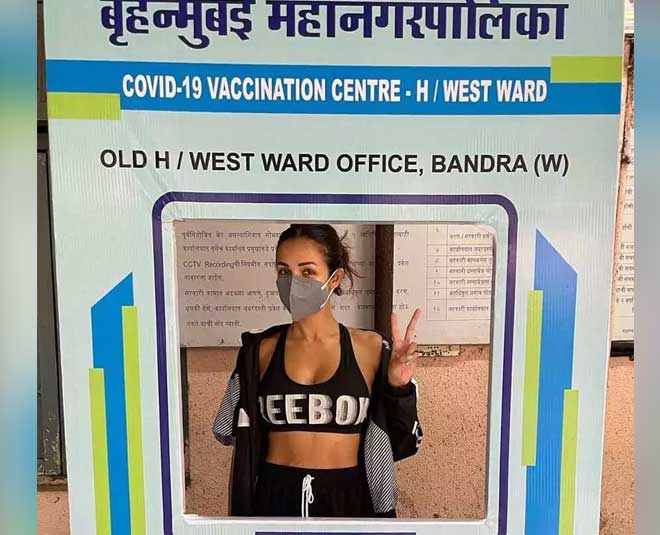 While getting her second dose of vaccination, Malaika posted a few photos to motivate everyone to get vaccinated. However, people trolled her for her choice of clothes which was not related to the topic of discussion at all.

9Why Can’t Devoleena Perform Belly Dance Just Like Others? 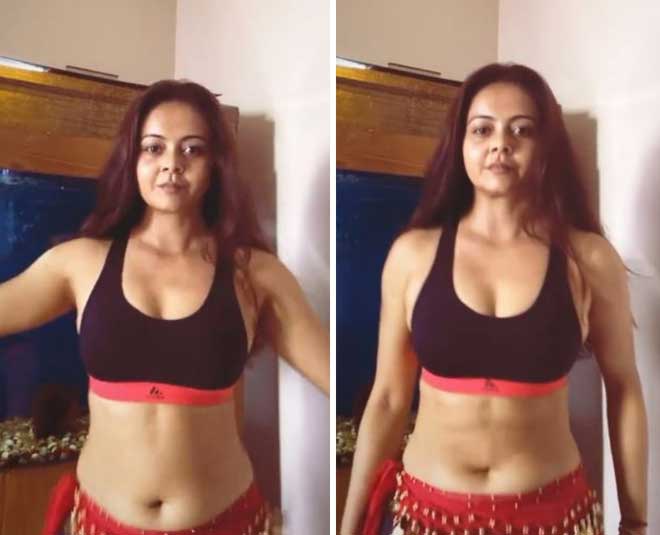 Devoleena Bhattacharjee posted a video of her belly dancing where she was trolled brutally with comments like, “Gopi bahu ye kia” and “Gopi bahu sanskar bhool gayi ho” which can be quite hurtful for anyone. Had this been some star kid, then people would have been applauding loudly.

10Can Sara Just Live In Peace? 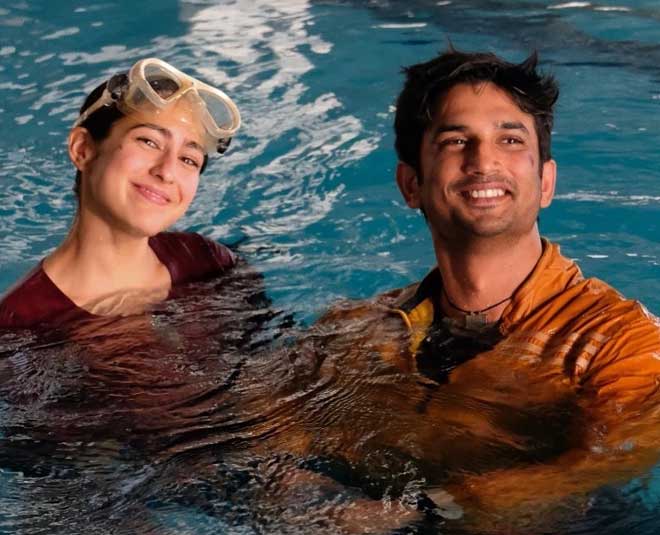 Sara posted about co-star Sushant Singh Rajput on his death anniversary and was labelled as drama queen. On the other hand, celebrities were questioned about their silence on the same. There is nothing a person can do to live in peace as they will be trolled no matter what they do.