Akshay Kumar starrer Laxmmi has released ahead of Diwali on an OTT platform. 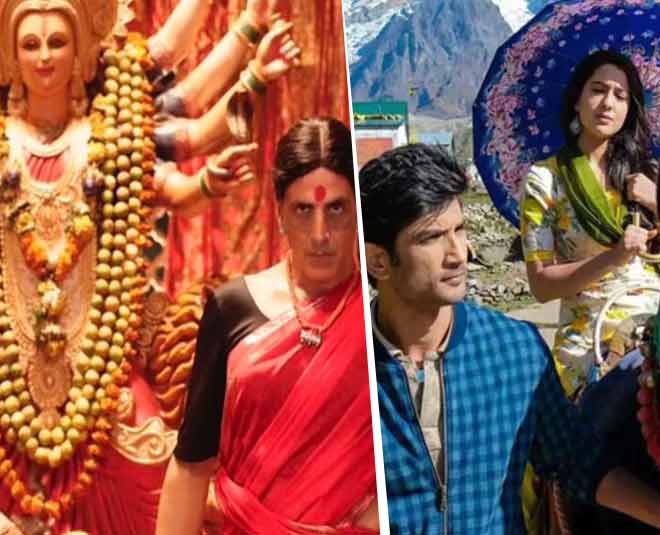 It's been 6 long months that movie halls have been shut due to the coronavirus pandemic. This has been a tough time for all cinema lovers who have been craving to watch their favourite movies at the theatres.

Well, there is good news for all movie lovers! With things getting back to normalcy, the authorities decided to re-open movie halls from 15th October. It is festive season ahead and we all are planning for holidays ahead. There is nothing like spending the holiday with the family while watching a good movie in the hall with some hot popcorn and soft drinks. Agree?

Not just the makers have decided to release some new movies, many are planning to re-release some old movies as the theatres open. Let's first talk about the movies which will be getting re-released on the silver screen. According to a tweet by critic Taran Adarsh, the cinemas are ready to open doors for the public by re-releasing some old movies. The list shared by the film critic includes the following movies:

Not just these, there are more movies to be added to the list in the coming days.

While there is not much buzz about the other movies, the re-release of Sushant Singh Rajput's Kedarnath is much talked about. SSR's fans are unhappy with the re-release of the film. Many of them are urging other Sushant's fans to not go to the theatres to watch the movie saying that it is just another way for the producers to earn money on the name of Sushant. One user tweeted, "#Kedarnath was intentionally destroyed and removed from theatres despite it doing so well at box office,to give screens to Mafia films #Zero and #Simbba!! Now they are milking #SushantSinghRajput film to gain back audience! Audience be smart please."

What's your take on the re-release of these movies?

Akshay Kumar and Katrina Kaif starrer, Sooryavanshi is one of the most hyped movies of 2020. There were earlier rumours that the Rohit Shetty directorial will make it to the theatres on 13th November. However, according to the latest reports, the makers are planning to shift the release to next year.

Sequel to Rani Mukerji and Abhishek Bachchan's hit Bunty Aur Babli, the movie can release during the Diwali week. According to reports, Aditya Chopra is planning to release it during the festival week. The sequel stars Saif Ali Khan, Rani Mukherjee, Siddhant Chaturvedi, and Sharvari Wagh.

Don't Miss: ‘No One Is Going To Look At You’ says Rohit Shetty to Katrina Kaif, Pissed Netizen Trends #ShameOnRohitShetty Set in the 1990s, the movie stars Manoj Bajpayee, Diljit Dosanjh, Fatima Sana Shaikh in lead roles. The movie will be released theatrically on 13th November 2020.

Don't Miss: The Much Anticipated Laxmmi Bomb Is Trailer Out; Take A Look At The Highlights

Kiara Advani and Aditya Seal starrer Indoo Ki Jawani is a comedy movie which revolves around dating apps. The movie, which was scheduled to release on 5th June will now release on Diwali weekend as per reports. 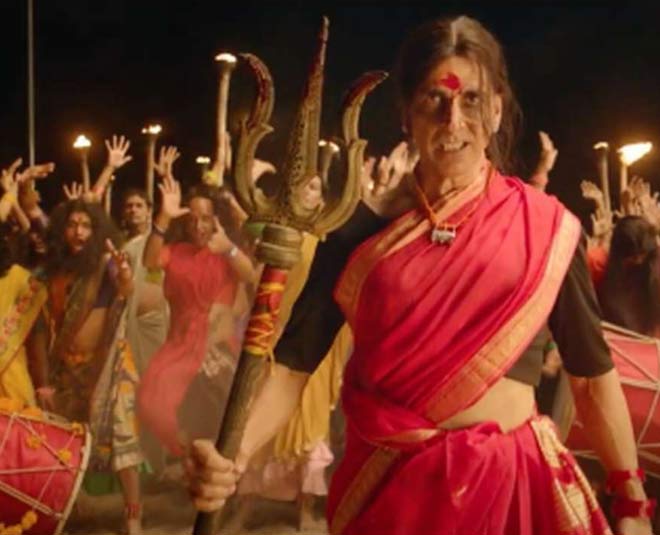 Akshay Kumar's much-awaited Laxxmi released ahead of Diwali on 9th November 2020. The comedy-horror movie helmed by Raghava Lawrence is getting a mixed response from the audience.

Well, with all these entertaining movies releasing around Diwali, we are all surely going to have a fun holiday. Which movie are you super excited for? Share your thoughts with us! For more such stories, stay tuned!