The Much Anticipated Laxmmi Bomb Is Trailer Out; Take A Look At The Highlights

The much-awaited 'Laxmmi Bomb' trailer is out now. Here are the highlights from the trailer that you must check out before watching it. 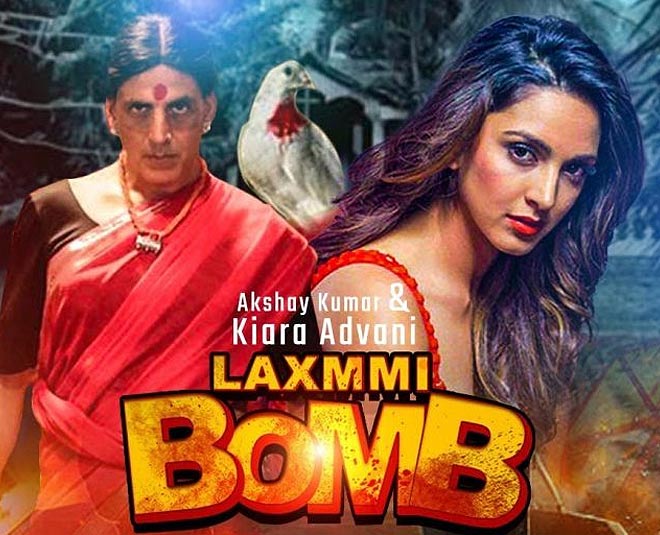 The much-awaited trailer of Akshay Kumar’s Laxmmi Bomb is out now. The movie’s release is scheduled for the 9th of November and will exclusively premiere on Disney Plus Hotstar. The upcoming film is a directorial debut of Raghava Lawrence and features a bunch of great artists from the industry including Akshay Kumar and Kiara Advani in the lead, Sharad Kelkar, Tushar Kapoor, Rajesh Dubaey, and others as the supporting cast.

In addition to that, the movie is a remake of the Tamil film, ‘Muni 2: Kanchana’ and is supposed to be a horror-comedy. And the story deals with the ghost of Laxmmi, seeking vengeance for being mistreated and wronged and troubling everyone who lives in that house.

Let’s all take a look at the highlights of the trailer:

Akshay’s Character Is A Non-Believer Of Ghosts 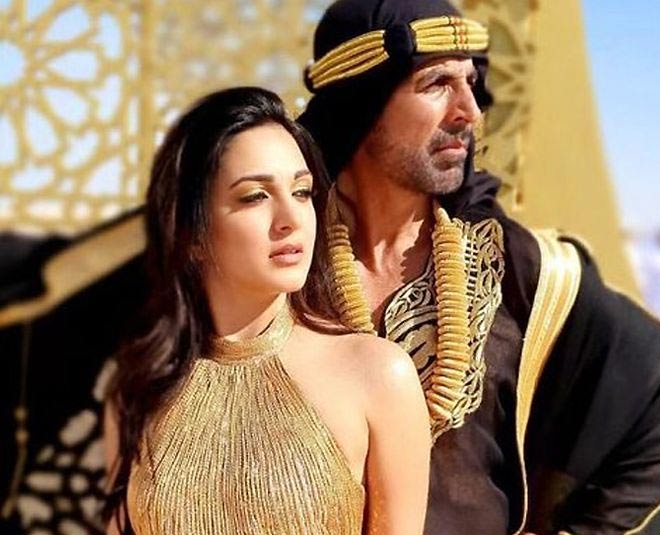 From the very beginning of the trailer, it has been made clear that Akshay’s character is a firm non-believer of ghosts or the existence of paranormal entities. He is seen in the classic south Indian movie backdrop, saying, ‘That if he encounters a ghost, ever in his life, he will start wearing bangles’ And then later, when the ghost actually comes into the scene Akshay or Laxmmi Bomb, is seen donning bangles in an iconic appearance.

The Feel Of The Trailer Is Rightly Established The trailer is very well delivered and aptly establishes the theme of the movie. The trailer features a spooky score which goes well with the dim-lit and high contrast backdrops.  It begins with imagery of Akshay’s gradual transition into Laxmmi with captivating visuals and then lays on the outline of the movie’s plot.  In the first half of the movie we get to see the focus on the bond between Akshay and Kiara and in the second half, they both go to meet Kiara’s family which is very hilariously weird.

Don't miss: This Is What Kiara Advani Eats For Breakfast 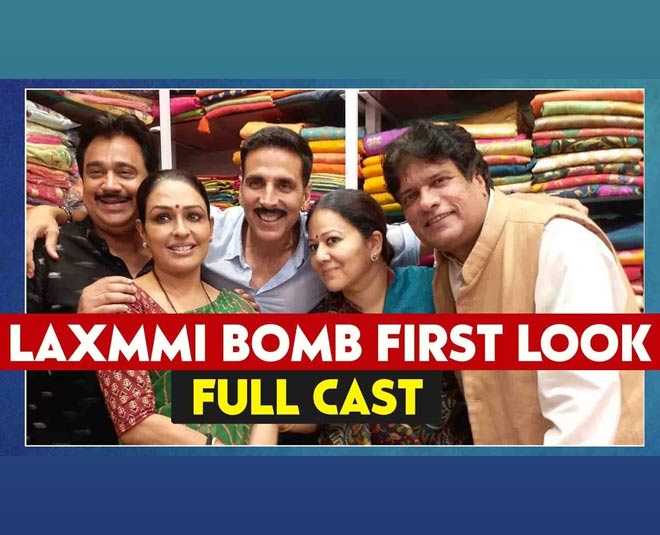 The Crazy family is one of the main highlights of both, the movie and the plot. The family is so weird and comical, that it even compels that ghost to perform funny and hilarious actions which turns out to be the central theme of this film indeed. The classic ‘Kanchana’ plot with a funny and vengeful ghost who tries to throw out a family, but the family gets the ghost (funnily) instead. The family is all lively and a large part of the plot revolves around this extremely humourous family.

The Production And Other Factors

Well, of course, the production, the score, the characters are definitely more distinguished and extraordinary than its original counterpart. From Rajesh Dubaey to other characters the movie becomes a highlight in their remarkable presence itself. Akshay Kumar and Kiara Advani also seem to have done a great job as per their roles but the best one would be how the spirit of Laxmmi enters in Akshay’s body and then he starts becoming feminine which was really one splendidly impressive part of this movie. The trailer also holds some exaggerated action scenes, just like the ones in South movies and you can call this film a complete family entertainment package.

All in all, the trailer is very immensely intriguing and enthralling and you would definitely want to watch the movie after watching the snippets as it is  super appealing and fun. And, since we are all done living at home in a boring setup, we can definitely use a good laughter therapy at the moment.

If you liked this article then, stay tuned to Her Zindagi For more such pieces.