Mouni Roy's Net Worth: Do You Know How Much She Earns?

Television actress Mouni Roy is undoubtedly a popular face of the telly world. And her popularity has increased manifold after she made her Bollywood ... 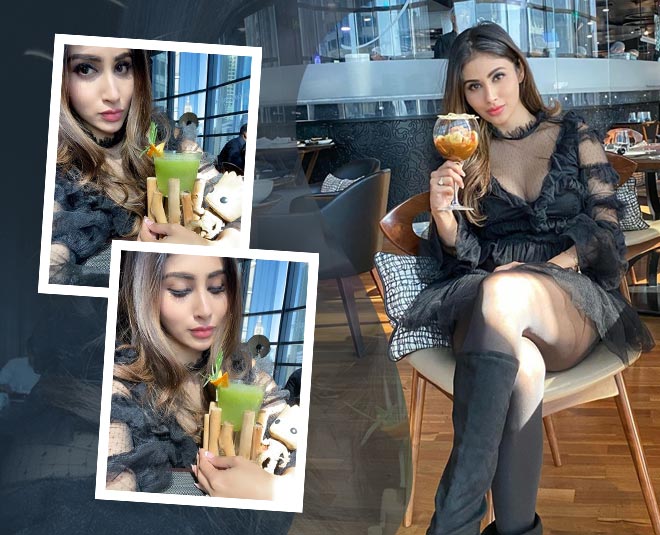 One of the most popular faces of Bollywood and telly world, Mouni Roy is not just a diva making headlines with her amazing sartorial picks, but she is also taking home the big bucks! The actress, who made her Bollywood debut with Akshay Kumar in movie, Gold (2018), has since been part of hit films like Made In China, Romeo Akbar Walter, among others. She has two upcoming movies in her kitty, including Brahmastra and Mogul.

Consequently, Mouni Roy has become one of the most expensive actress for producers and a bankable star. After working in so many daily shows and movies so far, the Gold actress has a current net worth of USD 1 million which roughly converts to Rs 8 crore. According to reports, the actress also charges Rs 30-40 lakhs for a show.

In fact, the actress also bought a plush apartment in Mumbai last year. She even threw a housewarming party and invited some of her friends from the glamour industry.

Don't Miss: Do You Know How Much Does The Kapil Sharma Show Team Earn Per Weekend?

For the unversed, Mouni shot to fame after roles in Ekta Kapoor’s Kyunki Saas Bhi Kabhi Bahu Thi and achieved small screen superstardom with shows like Naagin, Devon Ke Dev Mahadev, Tashan-e-Ishq, Ek Tha Raja Ek Thi Rani, among others. Later, the actress made her Bollywood debut with Akshay Kumar starrer Gold and received a lot of praise for her acting. During an interacting with a media portal, Mouni shared her happiness about working with Akshay and said, “(It was) wonderful. He is so sincere in every shot. First of all, I want to say that you feel so lucky to just stand in the same frame as him and every day on the film set, I have learned something. I have immense love and respect for that man. I am so glad to be a part of the film."

The diva was last seen in the movie Made In China, starring Rajkummar Rao. She will be next seen in Subhash Kapoor's film, Mogul. The film is based on the life of the mogul Gulshan Kumar who was the founder of the T-Series music label. Aamir Khan will be seen as Gulshan Kumar and Mouni will be playing the part of Sudesh Kumari Dua. Apart from this, she will also be seen in the movie Brahmastra. Directed by Ayan Mukerji, the film also features Amitabh Bachchan, Ranbir Kapoor, Alia Bhatt and Akkineni Nagarjuna in pivotal roles.

Stay tuned to HerZindagi for more such articles.
Disclaimer