Television actor Akanksha Puri won Mika Singh’s heart as the latter chose her to be his future wife.

Love is in the air as Mika Singh has found his bride. On June 19th, 2022, Star Bharat premiered Swayamvar - Mika Di Vohti and after a long journey of more than one month, the singer has finally chosen Akanksha Puri to be his bride.

At the start, 12 girls entered this reality show to compete to be the singer’s wife. All the girls tried to win Mika’s heart in their own ways but only three managed to reach the top as they made a special place in his heart - Akanksha Puri, Prantika Das, and Neet Mahal.

All three girls had the pre-wedding ceremonies on the show itself including mehendi, sangeet, and haldi. At the grand finale, all of them decked up as brides and Mika finally chose his "best friend" Akanksha Puri to be his bride. She was dressed in a pink lehenga choli and looked beautiful.

Before announcing the name of his bride, all the girls were called onto the stage and he thanked them for their love and patience. He also stated that no matter whom he chooses, he wants to stay friends with everyone.

With a heart-to-heart talk with all the three, Mika Singh picked Puri as his wife. He said that even after they marry, he wants to stay friends with her. 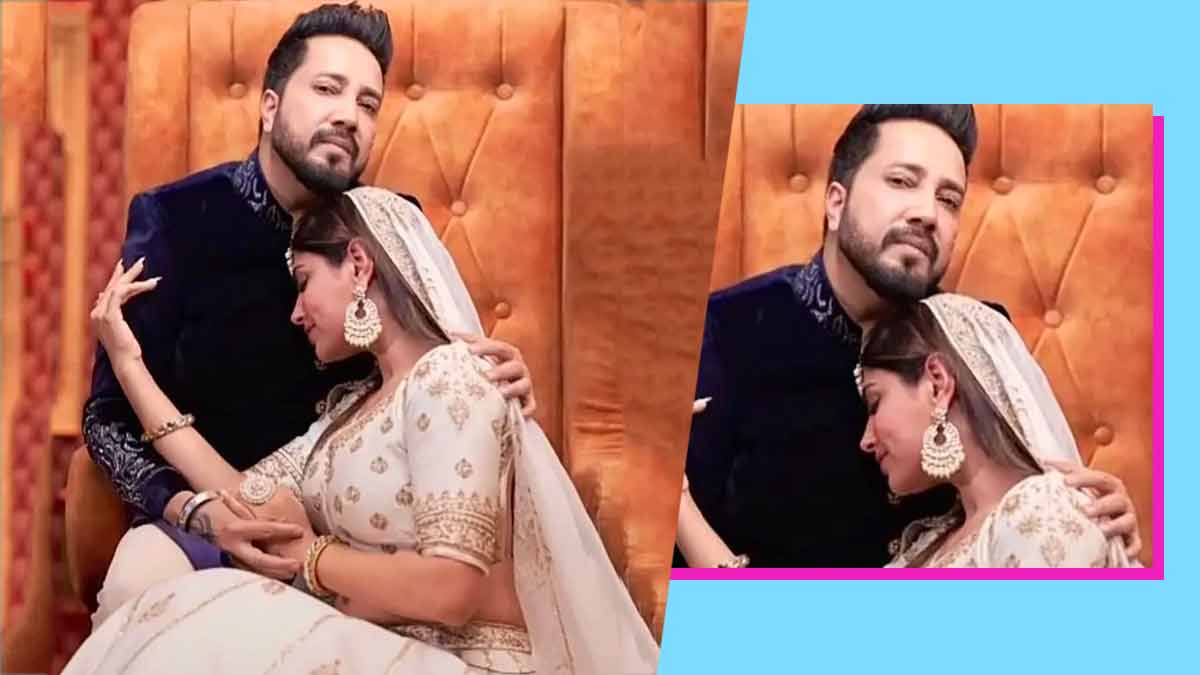 Akanksha Puri and Mika Singh have been friends for more than a decade and the former entered the show as a wild card entry. Once on the show, Puri poured her heart out to Mika as she said that seeing him with other women made her realise that she doesn’t want to lose this person.

It has been reported that she herself approached the channel to enter in the show. When she entered, she stated that, “I would be this king’s one and only queen,” and she did what she said as they would finally get married.