When Manoj Bajpayee Was Thrown Out Of 3 Movies On The Same Day!

Did you know that the brilliant actor Manoj Bajpayee, was one thrown out of 2 films the same day! Read on to know more. 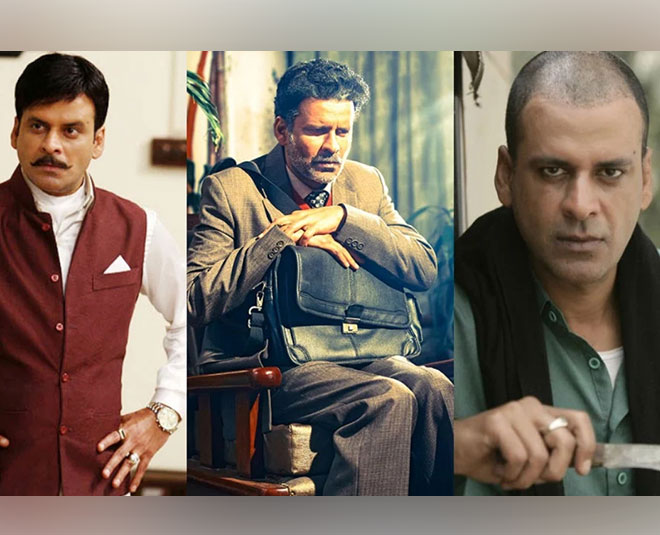 Actor Manoj Bajpayee, who is the recipient of three National Awards and the fourth-highest civilian honor Padma Shri for his amazing and impressive body of work was not always so successful or appreciated. He was in fact thrown out of three films one single day once.

Manoj Bajpayee, who had the audience fall in love with him with his acting prowess via projects like "Satya", "Shool", "Pinjar", and "Aligarh",  has had his share of ups and downs. In an interview to Mid Day, he spoke at length on his ordeal with being jobless for a while. 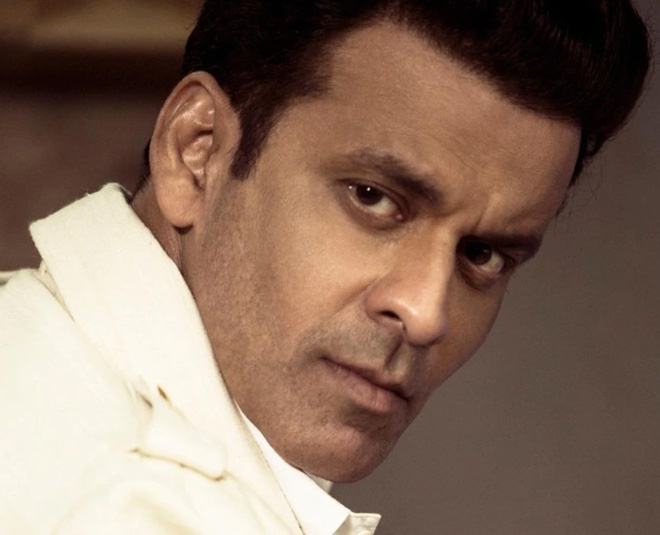 Bajpayee who was last seen in "The Family Man", shared secrets about filmmaker Anubhav Sinha. The actor even spilled the beans about his personal life about how the 'Thappad' maker would serve a different, more affordable drink to his friends while enjoying an expensive drink himself. “Anubhav Sinha used to tell me, ‘Do you know how much this drink costs?’ He used to rub it very hard. ‘This is scotch, do you know what is the difference between scotch and whisky?’ he used to say. I used to hate him. But this is how Anubhav Sinha is. He used to keep scotch for himself and serve Old Monk to his poor friends, no matter how social he is on Twitter.”

Bajpayee reached Mumbai on Anubhav’s insistence. The filmmaker even sent him flight tickets to audition for a TV series but the actor did not get it. 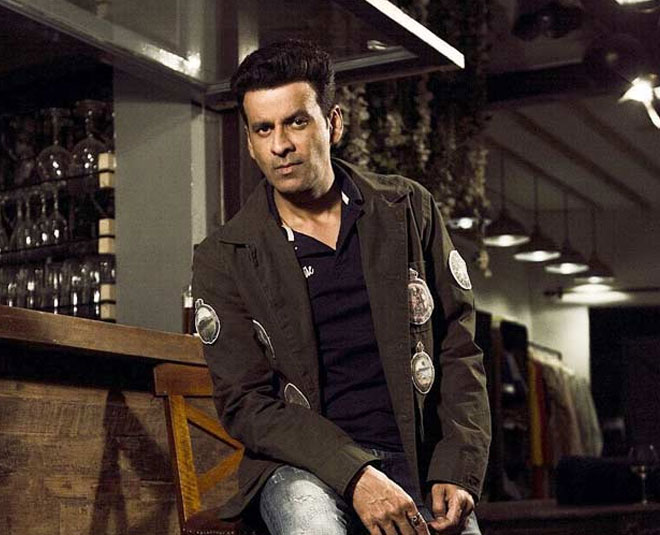 “I have never had such a difficult time from the time I left my village at the age of 17 and a half. This four years was like 40 years. Everything was falling apart, once I got three projects: a series, a corporate film, one docudrama and another series. In one day I was chucked out from all.”

On dealing with the situation and losing heart, the actor shared: “What was fantastic was that the world was falling apart for me but I was not falling apart. I still feel how it was the make of me. After many years I realized the only thing that can break me is my personal loss. The professional side never used to bother me, even now it doesn’t.”

Manoj Bajpayee will next be seen in "Kurup" and "Dial 100: which is still o the filming stage.