Madhuri Dixit's Salary For Hum Aapke Hai Kaun Was In Crores, Here Is The Net Worth Of The Actress

Madhuri Dixit charged a whopping amount to play Nisha in her superhit movie, Hum Aapke Hain Koun back in the 90s.

Madhuri Dixit who is also lovingly known as the Dhak Dhak girl of Bollywood started her career with Abodh in the year 1984. However, she rose to fame with Tezaab opposite Anil Kapoor. Ever since then she never looked back. Madhuri Dixit gave us some big hits like Beta, Raja, Dil Toh Pagal Hai, Devdas, Khalnayak, Ram Lakhan, Saajan among others.

Back then in the 90s, Madhuri Dixit was one of the top actresses of Bollywood. She ruled the silver screen just like actresses Alia Bhatt, Deepika Padukone, Katrina Kaif do today. She was not just one of the most successful female actors in the country but also one of the most expensive actors.

Highest-Paid Actors Of The 90s 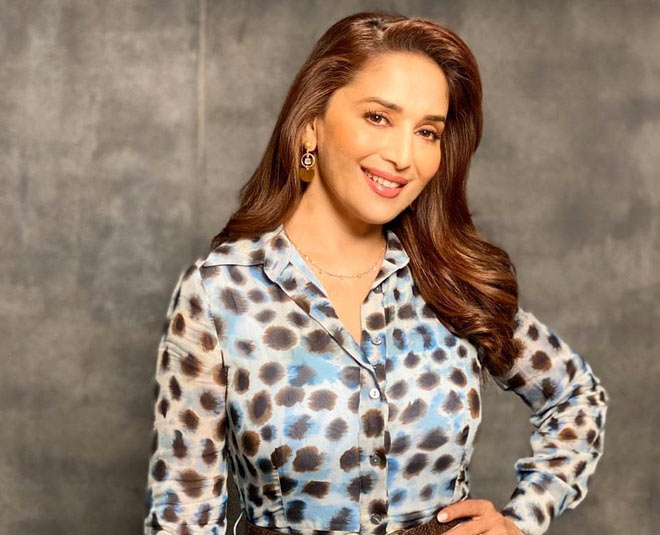 After giving hits one after the other at the box office, Madhuri Dixit used to charge a whopping Rs. 50 Lakh per film. It was for her superhit movie, Hum Aapke Hai Kaun where she starred opposite Salman Khan that she charged an amount more than her co-actor Salman Khan. 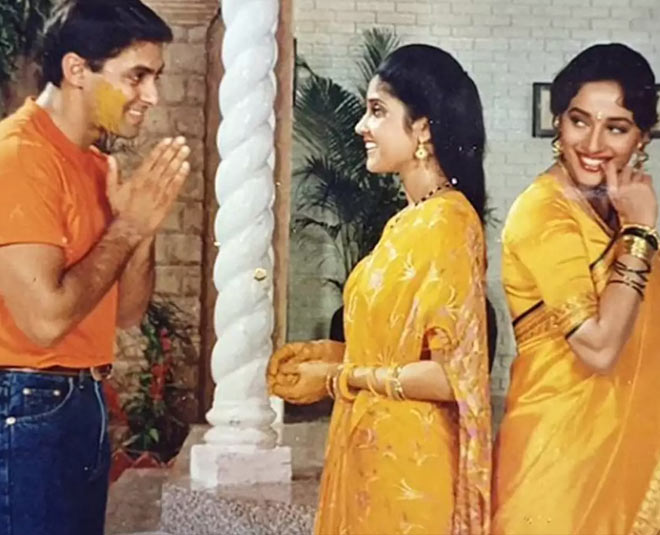 According to reports, Madhuri Dixit's salary for Hum Aapke Hain Koun..! was Rs. 2.7 Crores. It was more than her actor Salman Khan. Veteran actor Anupam Kher who was also a part of the movie shared about it on Twitter. Talking about gender equality, he tweeted, The actress are paid less as compared to the actors. Firstly,Gender Equality should start from here. What do you think." However, he also shared, "I agree in certain cases it is true. But Madhuri was paid more than Salman in HAHK." That's when the news broke first.

Other than movies, Madhuri Dixit has also been a part of dance reality shows like Jhalak Dikhla Jaa as one of the judges. For the show, she charged Rs. 25 Crores for 1 season.

Madhuri Dixit has also signed for various TV commercials. She is also the brand ambassador of a water purifier company for which she charges a whopping Rs. 100 Crores.

Madhuri Dixit has now made her comeback to movies and she charges a whopping Rs. 4-5 Crores per movie. Today, her net worth is around 35 million dollars which roughly translates to Rs. 264 Crores.

Along with her acting, Madhuri Dixit is also involved in social work. She works with PETA. She is also the Goodwill Ambassador and patron for a charity project that works for the conservation of Asian elephants and other endangered species. She has also been a part of projects like Beti Bachao Beti Padhao. 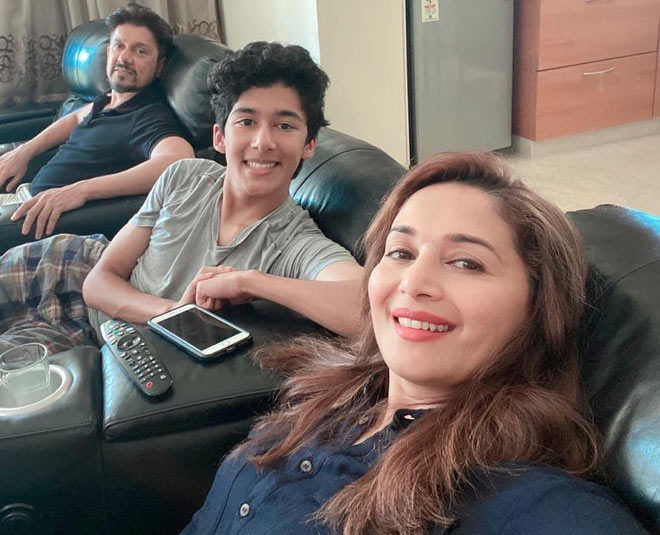 On the work front, Madhuri Dixit was last seen in Abhishek Varman's Kalank. In the movie she played the role of Bahaar Begum. Though the movie didn't work at the box office, she gained a lot of appreciation for her role. Madhuri Dixit will be next seen in Karan Johar's Netflix series, The Heroine.