Tokyo Olympics: Who Is Subha Venkatesan? Here's A Lowdown On The Indian Athlete

Here is everything you need to know about Subha Venkatesan, the Indian athlete ready to battle it out at Tokyo Olympics 2021! 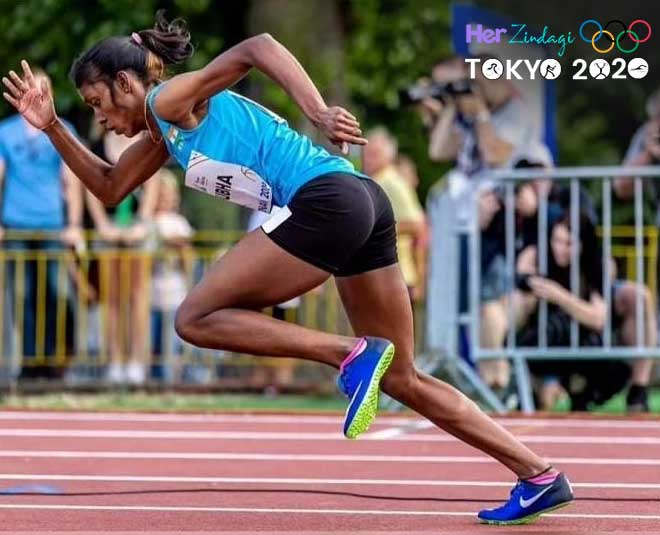 She is focused and determined to be an "Olympian" making India proud. 21-year-old Subha Venkatesan has been selected for the Tokyo Olympics 2021, an opportunity she wants to make the most of. Here is a low down on her personal family life and career graph with everything you need to know about this Indian athlete representing India.

Hailing from Tiruchy, Tamil Nadu, Subha knows her selection is only a job half done. A member of India’s 4x400m mixed relay squad at the Tokyo Olympics, this construction worker's daughter is an inspiration for many indeed.

Subha has been into sports since school. She took part in all sports day functions thus grew her interest in athletics. Her grandfather was a policeman in Tamil Nadu who motivated her. 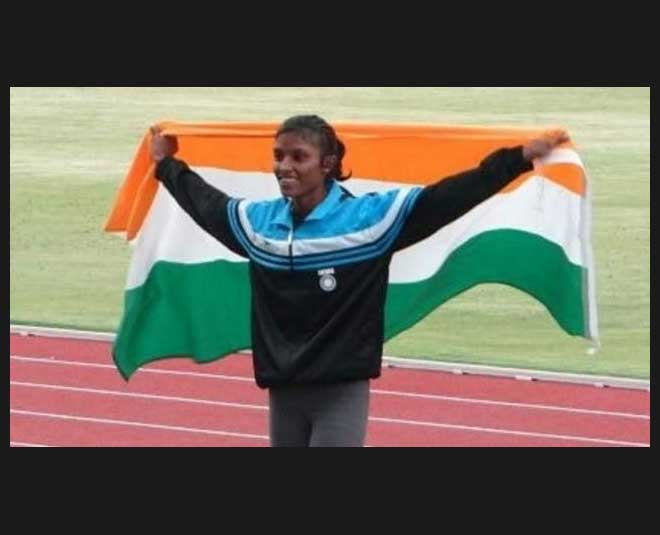 Subha has almost 20 medals when we talk of her participating at the national level. She is also a recipient of 4 international medals. She has won gold and silver at the Asian Junior Athletics meet in 2016 and 2018  respectively in the 4x400m relay event.

At the Junior SAFF Games in Sri Lanka, she won gold and silver in the 4x400m relay and in the 400m individual events respectively.

In an exclusive interview with Sportskeeda, Subha shared that her life has never been smooth but her determination has never faltered either ever since the Olympic trials began. 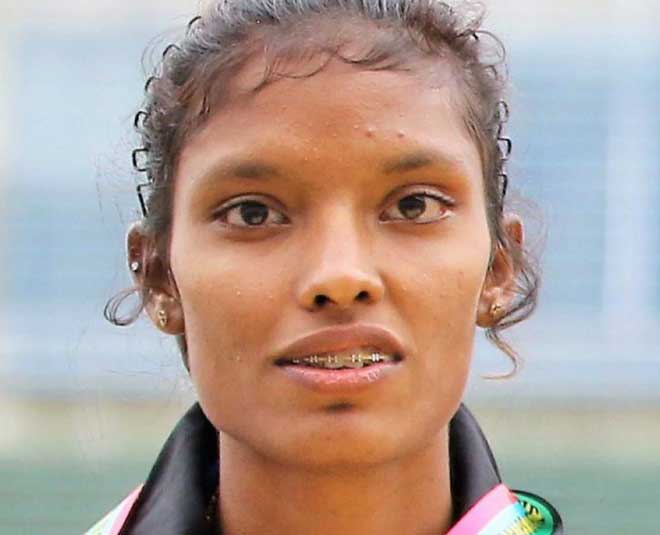 “I have had a journey with a lot of ups and downs. Sometimes injuries would force me out, sometimes external factors had a telling effect on me and have made me lose concentration. When the Olympics trials came, I was determined to give my best. It was something that I wanted to achieve, I wanted to be there, and here was my chance," she told the sports website.

Don't Miss: Meet Sirisha Bandla Who Will Be The Second Indian-Origin Woman Flying To Space

Subha, who is the youngest of her three siblings, is grateful to her grandfather who passed away in 2013 a year after Subha was absorbed in Sports Development Author of Tamil Nadu's Centre of Excellence in Chennai. 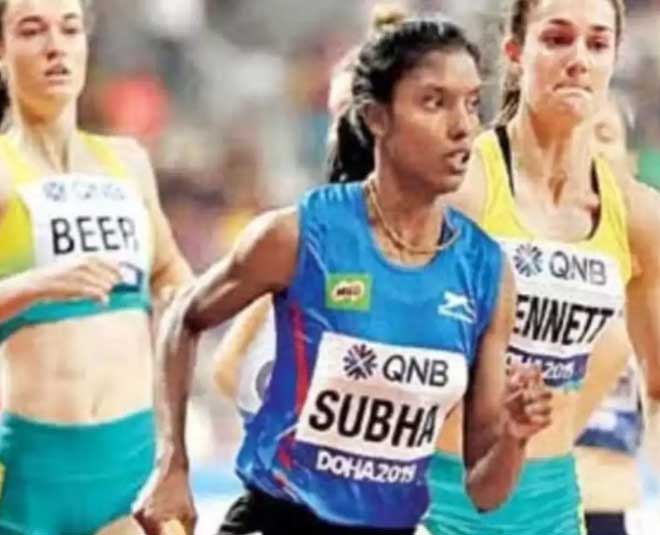 After her maternal grandfather, it is her mother, Poongodi, who has been her pillar of support.

Subha told Times Of India in an interview that her mother battled her other relatives who were not in favour of sending Subha to Chennai and have always been there for her.

"My parents have been the most supportive of my dreams and that has helped me a lot," she told the media house.

Don't Miss: Tokyo Olympics 2021: All You Need To Know About Seema Punia Antil, The Discuss Thrower

With her role model being the US runner Allyson Felix who has multiple gold medals in her kitty, Subha told the media house that she feels "motivated looking up" to her seniors and "athletes like Allyson".

We at HerZindagi, wish her the very best and are truly inspired.

Stay tuned to HerZindagi for more on the women participating at the Tokyo Olympics this year.