Lesser Know Indian Female Rappers You Should Know About

Take a look at these lesser known female rappers of India who have been making a significant impact in the rap scene.

Rap has become rapidly popular in India in recent years. But male rappers are more well-known in India than female rappers. Despite the fact that they have all established a reputable place for themselves in the music industry, you may not have even heard of most of them. Take a look at these lesser known female rappers in India you should know and listen to their music. 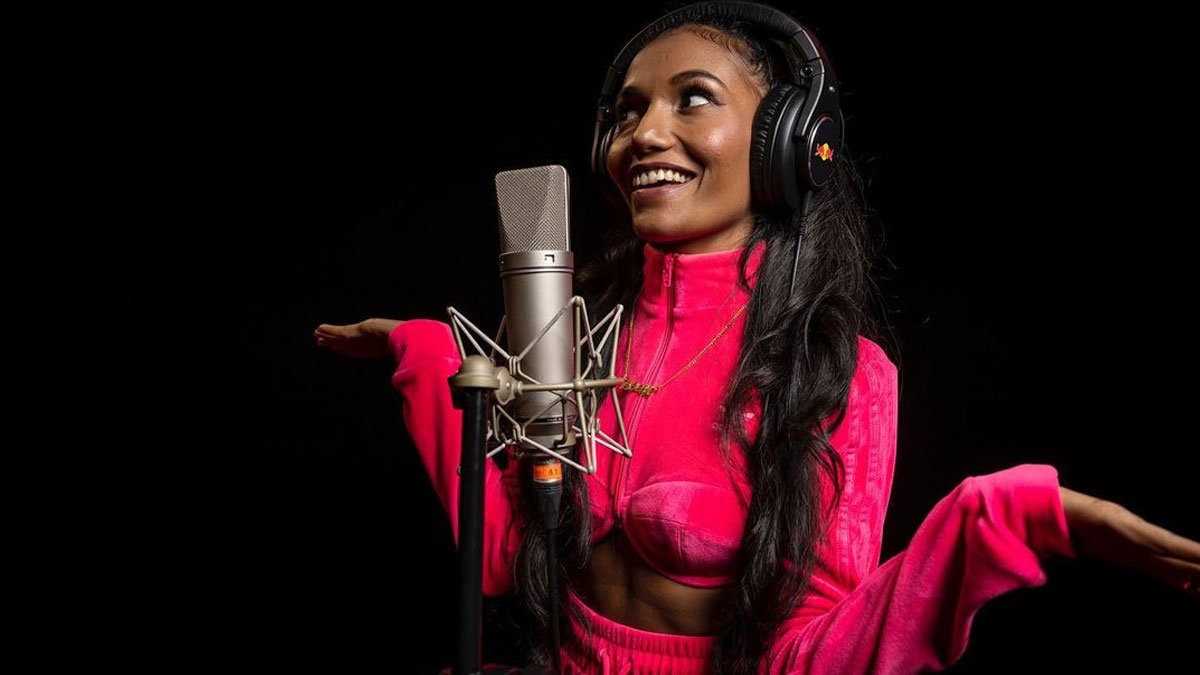 Deepa Unnikrishnan is a well-known rapper with the stage name Dee Mc. Her debut song, "Speak My Way," mixed hip hop and rap. She began her career in 2012 and is currently a part of the underground hip-hop scene in Mumbai. Her songs frequently address issues of gender injustice and female emancipation. Her tracks are a reflection of her development as a rapper and the challenges she had to overcome in order to become a well-known rapper. Radio City 91.1 nominated her song "Talk My Way" for an award. She is most known for her novels Tu Bas Nach, Shuru Kare Kya, Taking My Time, Talk My Way, Bulletproof, Rise Up, and others. 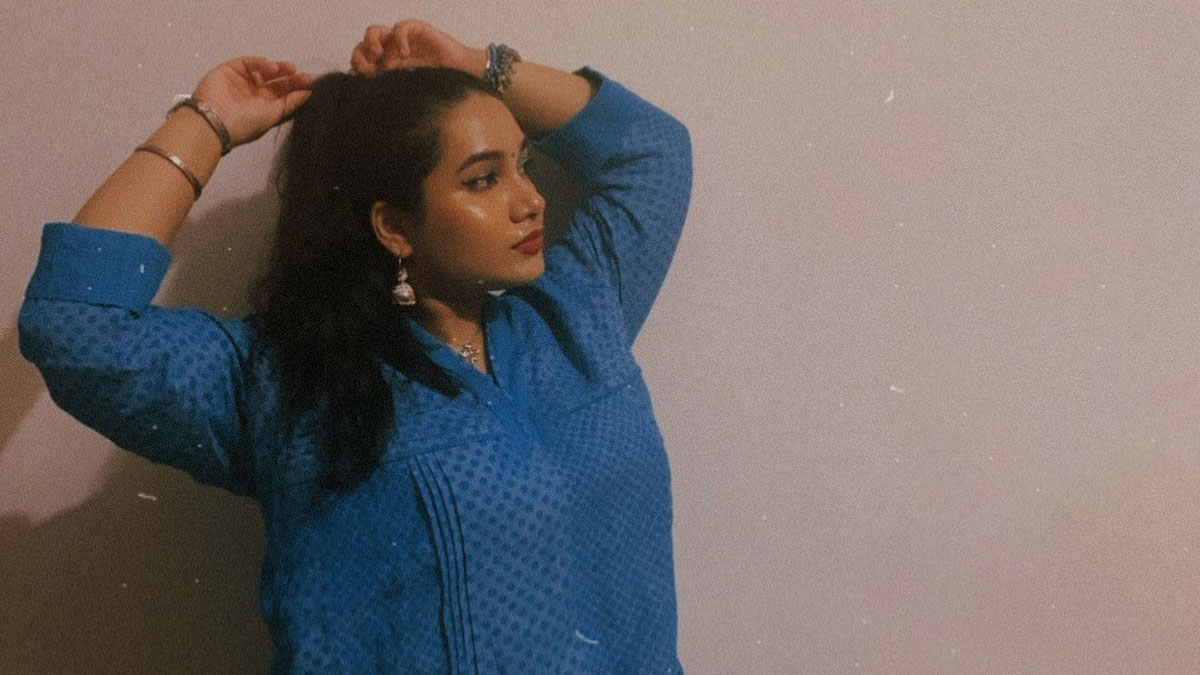 Trichia Grace-Ann is a Mumbai-based singer-songwriter, rapper, and pianist. She explored the voice of a sad, wronged lover in 'Goldlust' with as much flair as one of a self-assured, party-ready woman in 'Nachle.' While the former was one of her first independent releases, the latter was a collaboration with Vidya Vox and Shrey Jadhav as part of being chosen for the Bacardi Sessions music release series. Tricia's rhyme in 'Show Stoppa,' like other first and second-generation rappers in India, has a mischievous bent that is unmistakably influenced by Eminem. Her Red Bull 64 Bars are available YouTube channel of Gully Gang Entertainment 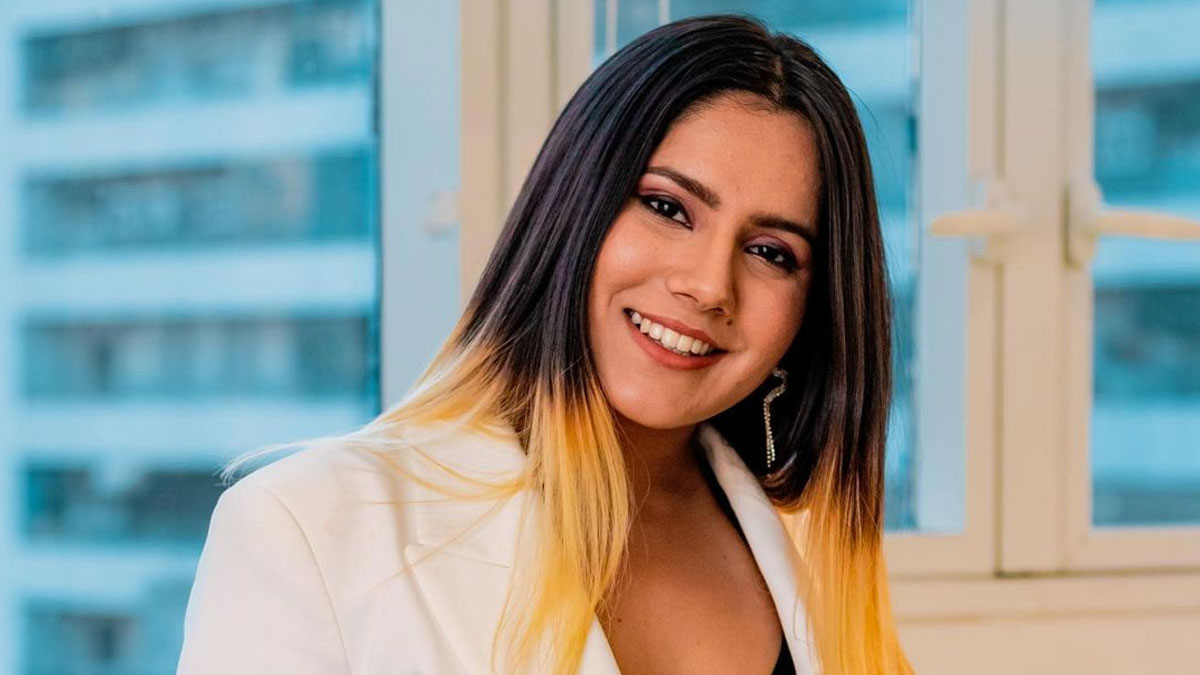 Agrita Dhawan, better known as Agsy, has been interested in music since she was ten years old. She tried to rap because Iggy Azalea and Nicki Minaj were her musical role models when she was younger. She sang a couple of songs at a college function and received wonderful crowd feedback. After participating in MTV Hustle, where judges Raftaar, Raja Kumari, and Nucleya rated Agsy highly, she gained notoriety. She brings awareness of social problems including sexism and child abuse through her raps in Punjabi, Hindi, and English. 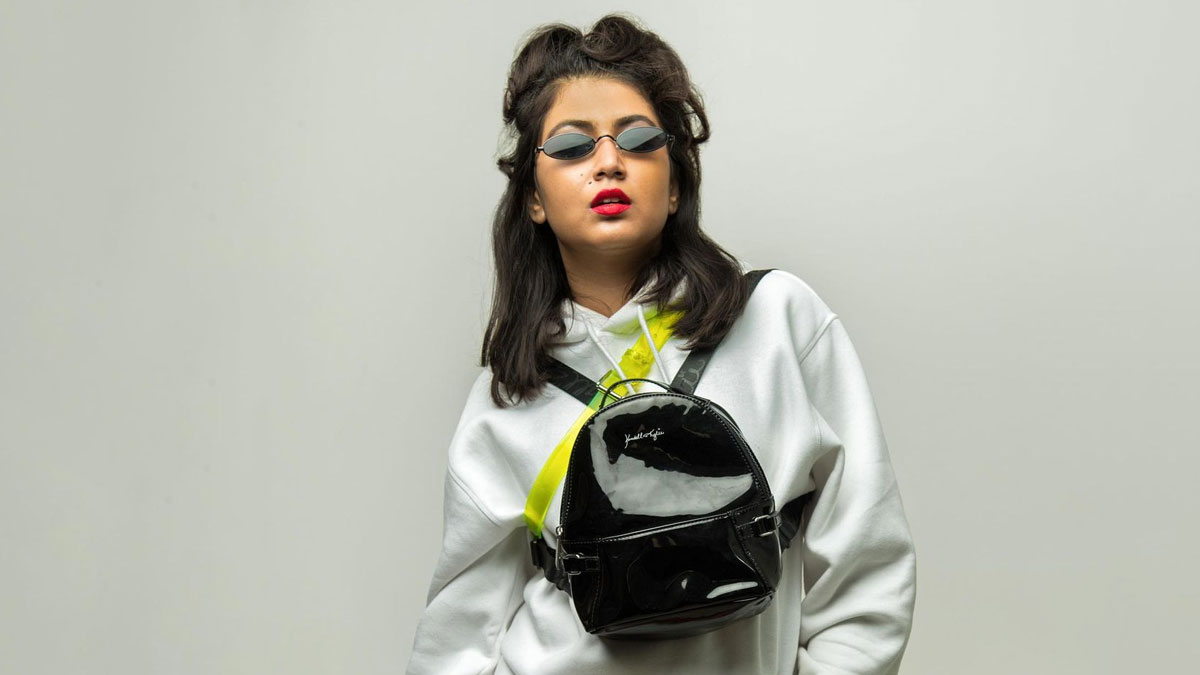 Hip hop, according to this Bengaluru-based artist, is a male-dominated industry, but that doesn't mean there aren't any talented female rappers. Rapper Siri Narayan, also known as Siri, raps in Telugu, Hindi, Kannada, and English. She has worked on numerous projects, including TVF's Girlyapa anthem "Tu Bas Naach" and a promotional video with Varun Dhawan in which Siri rapped alongside Divine in Telugu. 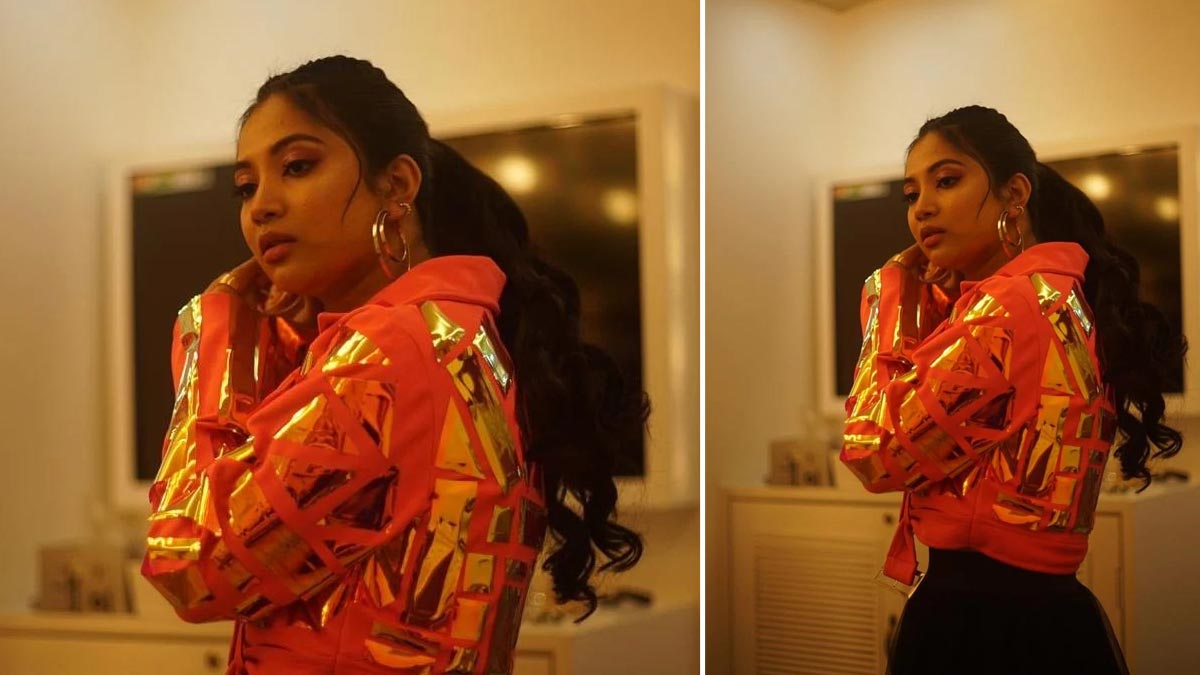 She is an Indian songwriter, rapper, and singer. Meba Ofilia is an artist whose hip-hop and R&B influences can be noticed in her music. She was born and raised in Shillong, Meghalaya. In 2016, she began to gain attention in the Shillong independent scene. Her debut track, "Done Talking," which she co-wrote with seasoned MC Big Ri, co-founder of Khasi Bloodz, was a welcome addition to the hip-hop releases of the previous year. Ofilia's amazing vocal skills were on full display in "Done Talking," which also brought home for both Shillong locals the Best Indian Act honour at the 2018 MTV European Music Awards.