Want to see the blend of two poles-apart cultures? Watch the video!

Art has no barriers, and Indian dancer Usha Jey is a proof of it. The new viral video has two dancers along with Usha Jey performing a fusion of Bharatanatyam and Hip-Hop. The video is making rounds on Instagram, celebrities are sharing it, and viewers are in awe.

While we see all kinds of creative people showcasing their talent on social media platforms, these women have done something extraordinary. The choreography by Usha Jey has left the audience baffled with the moves.

The video below has three dancers - Mithuja, Janusha and Usha Jey. On the music beats, they performed Bharatanatyam steps to perfection and swiftly transitioned their moves to freestyle Hip-Hop.

Usha Jey, a Paris-based dancer and choreographer, is responsible for this viral video. She choreographed this masterpiece. They are wearing a saree to gracefully show the steps of Bharatanatyam. Below the saree, they are wearing black crop tops and leggings that offered them flexibility with Hip-Hop moves.

The caption of the video read, “#HybridBharatham is my way of switching between Hip-Hop and Bharatanatyam, 2 dances that I love, learn and respect. My aim is to keep the essence of each dance and create something that does justice to who I am.” 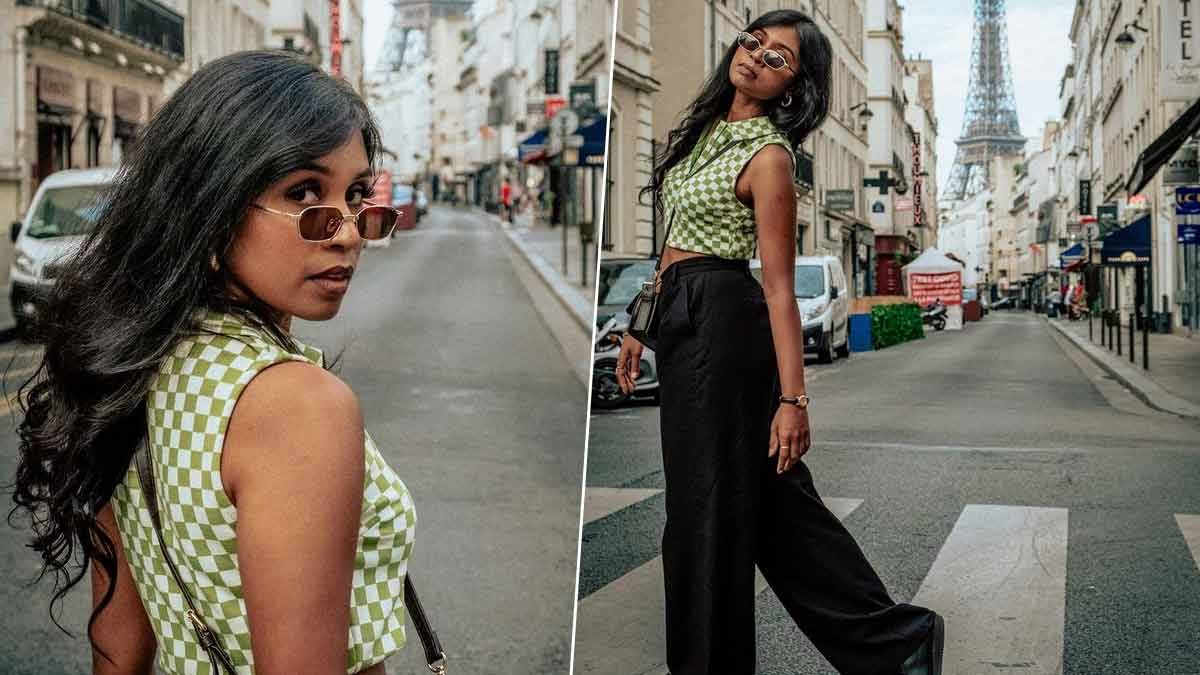 Usha Jey is a choreographer, dancer and movement director. She is the creator of Hybrid Bharatham. She has roots in Tamil Nadu and a happening life in Paris. She is 23-years-old and belongs to Aanaikoddai (Jaffna, Sri Lanka).

She is connected to various dancers from different countries and organises Hip-Hop events worldwide. A report in Lifestyle Asia states that Jey choreographs the fusion of Bharatanatyam and Hip-Hop on the beats of Tamil, French and English songs.

Her focus is on Hip-Hop; however, she also loves to perform a Tamil folk dance called, Kuthu. She started to learn Bharatanatyam only a few years back. Jey started to learn classical dance form at the age of 20 because she has always loved to watch artists performing it.

She started taking classes for it. In an interview with Lifestyle Asia, Usha Jey said, “I don’t care to start something late, I just think that everyone has their own time zone. I prefer to do something late than never do it.” 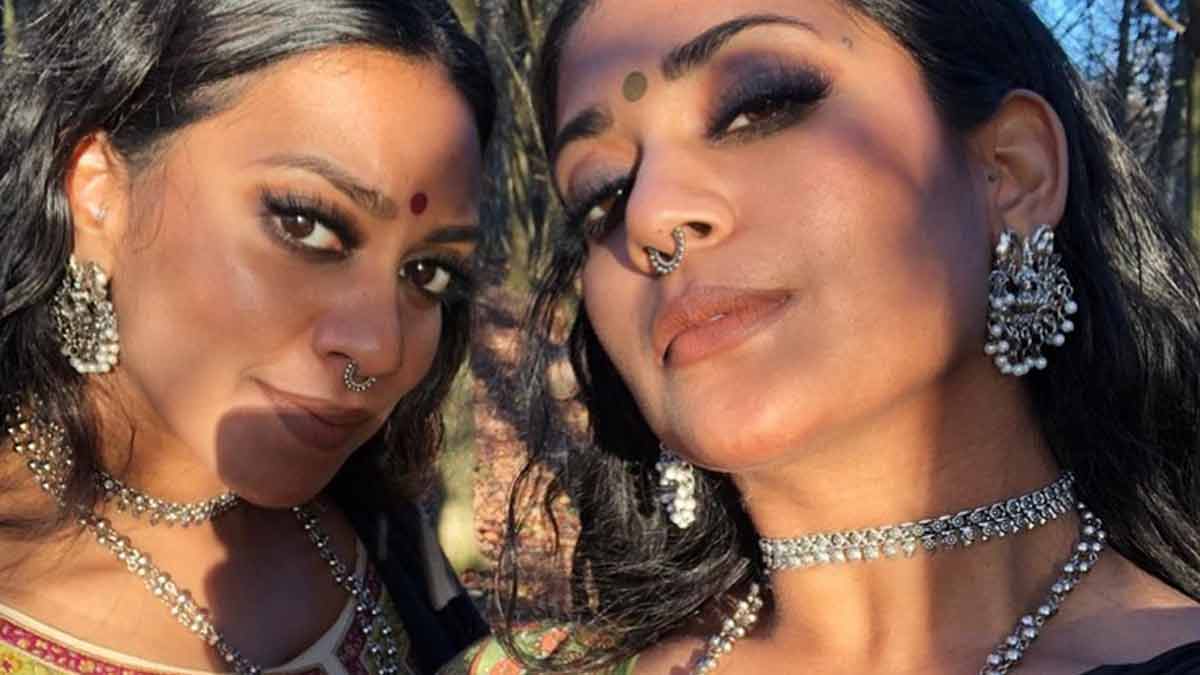 Mithuja and Janusha are dancers and choreographers. Their Instagram pages are filled with videos of the dancing to Tamil songs. One can witness them performing contemporary, Bharatanatyam and Hip-Hop moves with grace.

The two of them performed together on several occasions and have represented Indian classical dance form on foreign soil. For the above-shared video, they joined Usha Jey to bring about this beautiful composition that left everyone mesmerised.

Bharatanatyam is an Indian classical dance form that has roots in Tamil Nadu. Its source is considered to be Natya Shastra by Abhinaya Darpana and Bharata Muni. The descriptions of this dance form are found in ancient Tamil texts of the 2nd century CE.

The dance form requires dancers to communicate expressions using gestures and movement of eyes. They convey emotions through the face and leave the audience mesmerised.

Hip-Hop dance has evolved as a part of street dance styles. The commercialisation of this dance form started in the 1990s and 2000s. It is meant to entertain the audience and includes some representation in theatre as well.

Don't Miss: The Hula Hoop Girl Is Taking The Internet By Storm

In India, television shows, the internet and films contributed to the spread of this dance form among the audience.