After working for five long days, the weekend is finally here and it is time to enjoy some free time. You must be looking forward to enjoying the first weekend of the month, but if you don’t have any elaborate plans, then the best way to spend the weekend is to ‘Netflix and chill’.

If you are planning to take it easy, look no further than our carefully curated list of shows and movies that can make your weekend better! 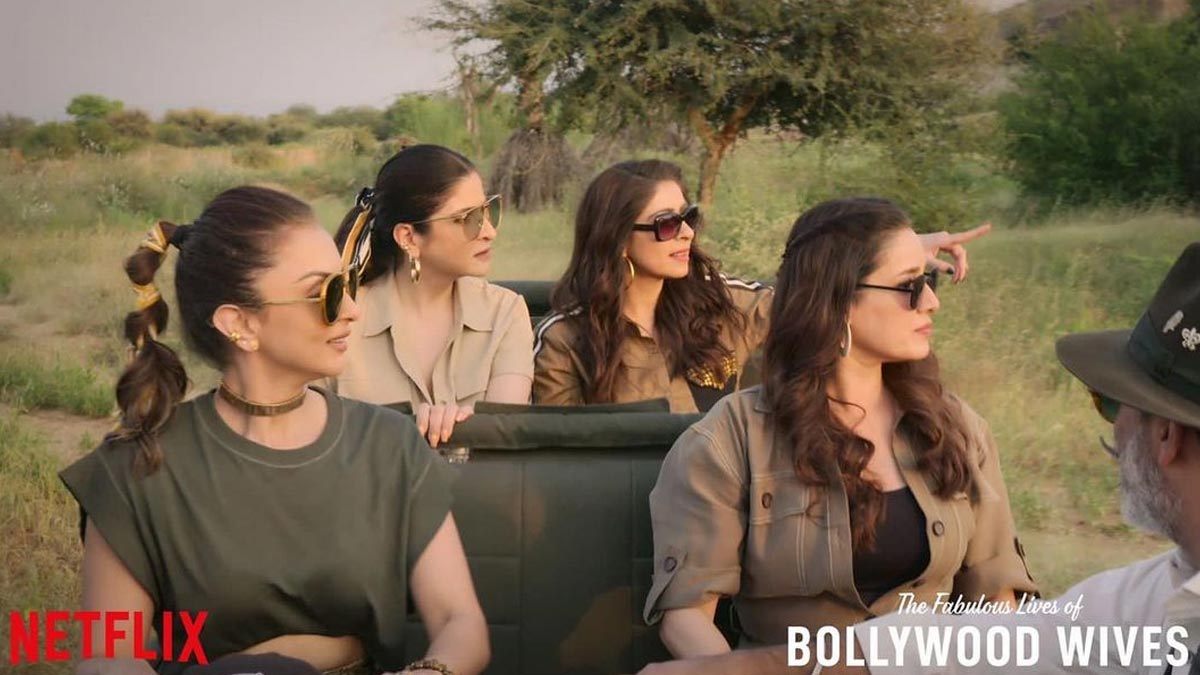 Starring Neelam Kothari, Maheep Kapoor, Bhavna Pandey, and Seema Kiran Sajdeh are back along with other Bollywood stars making cameos in the second season of this Indian reality show. It will be released on September 2, 2022, on Netflix. The show focuses on the personal and professional lives of the four leads, who are the wives of Bollywood actors; Kothari is also a Bollywood actor. 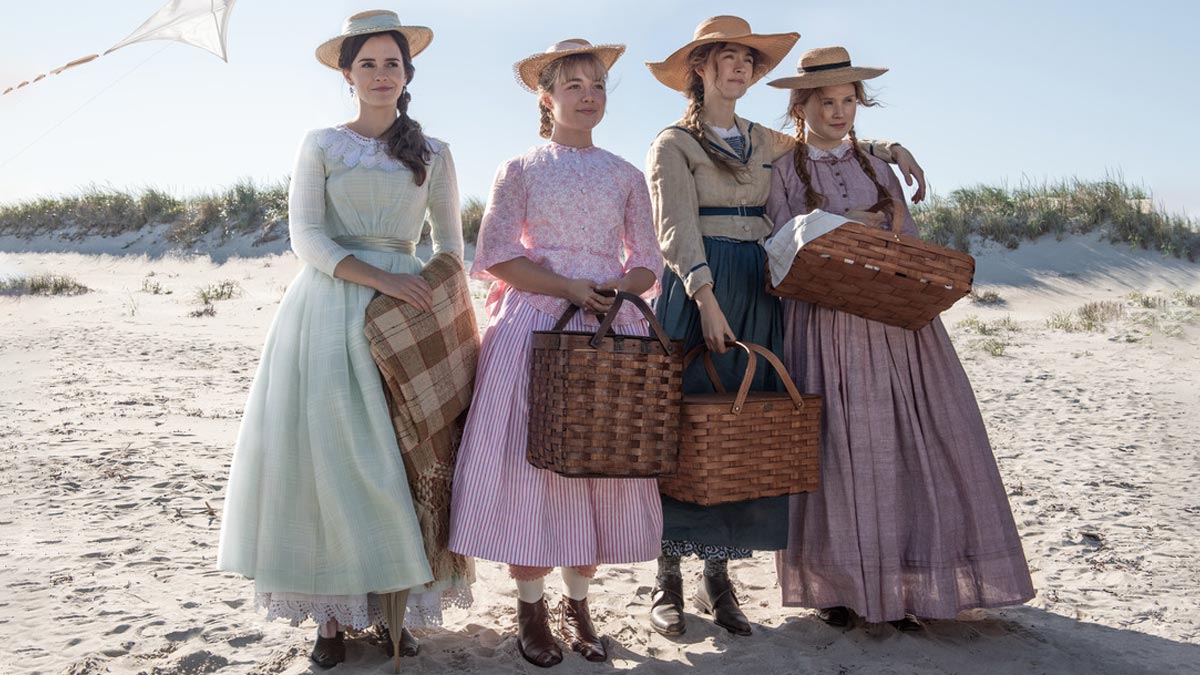 Starring Kim Go-eun, Nam Ji-hyun, Park Ji-hu, and Wi Ha-joon, this series will be released on September 3, 2022, on Netflix. Directed by Kim Hee-won, this South Korean series follows the lives of three poor sisters and how they face Korea’s richest family. 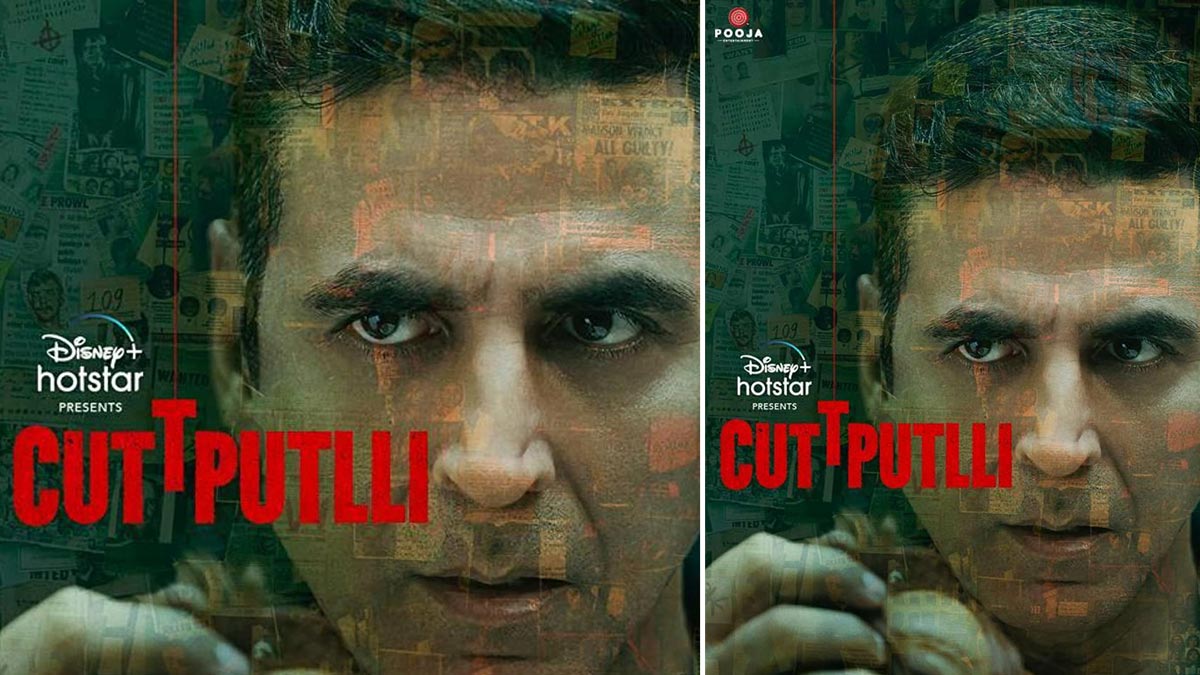 Starring Akshay Kumar, Sargun Mehta, and Rakul Preet Singh among others, this movie will be released on Disney+ Hotstar on September 2, 2022. Directed by Ranjit M. Tewari, this psychological crime thriller is set in the quaint hill station of Kasauli, Himachal Pradesh. When a new sub-inspector, Arjan Sethi comes to the city, he encounters a series of gruesome killings.

Don't Miss: Koffee With Karan 7: Karan Johar Is Trying To Set Up Kriti Sanon With This Bollywood Hunk

The Lord of the Rings: The Rings of Power - September 2 Starring Cynthia Addai-Robinson, Robert Aramayo, Owain Arthur, Maxim Baldry, and Nazanin Boniadi among other cast members, this show will be released on September 2 on Amazon Prime Videos. Created by David Benioff and D. B. Weiss, this American fantasy television series is based on the novel The Lord of the Rings.

Set a thousand years before the events of The Hobbit and The Lord of the Rings, the series begins during a time of peace but as the series moves forward, everyone has to confront the re-emergence of evil in Middle-earth.