6 Alia Bhatt Films That Prove She Is ‘Nepotism's’ Best Discovery

The debate on nepotism has been going on for long now. While some people on social media keep targeting star kids, while others post in their defence. In fact, it is one of the reasons why #BoycottBrahmastra has been trending on Twitter for many days now.

Star kids definitely use their contacts to get a leg up in the industry, but their sustained success depends on their talent and luck. Alia Bhatt’s journey in Bollywood definitely proves that she is one of the best discoveries of 'nepotism'. Take a look. 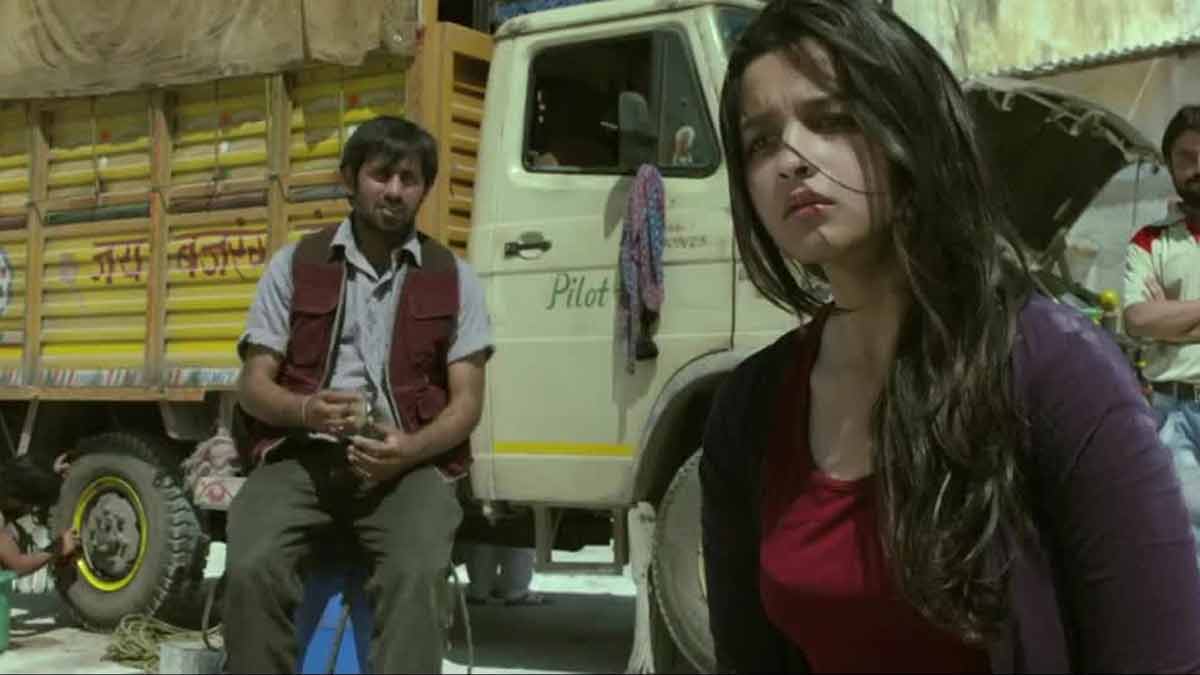 Directed by Imtiaz Ali, Highway was the second film for Bhatt. It also starred Randeep Hooda and was released in 2014. Fans were impressed with Bhatt’s acting. She went on to win the Best Actress (critics) Filmfare award for her portrayal of Veera, a survivor of childhood abuse who ends up going on a journey of a lifetime after being kidnapped.

Although the movie received mixed reviews initially, it was able to bag $2.7 million in the first week of its release. The actor broke her image of a spoiled brat (that she played in Student Of The Year) immediately after her debut turn in Bollywood, an industry notorious for typecasting its actors. 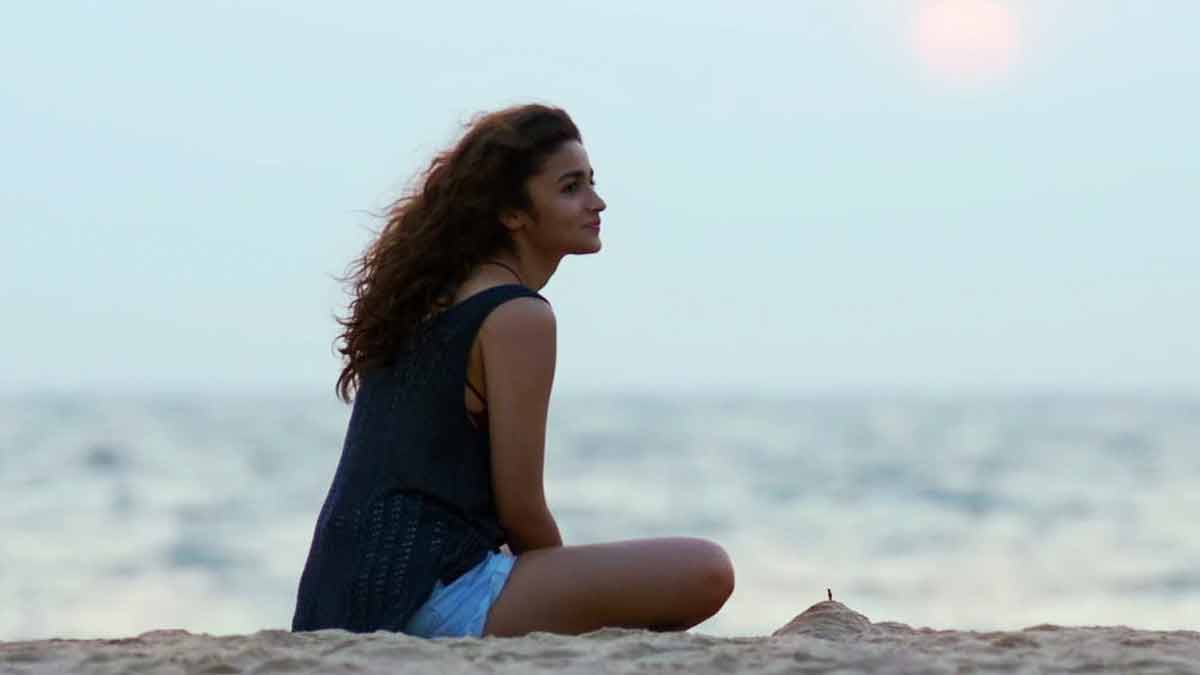 Dear Zindagi was a 2016 coming-of-age drama directed by Gauri Shinde. Starring Bhatt and Shah Rukh Khan, it received positive reviews, and several award nominations, even though it did not win any. However, fans loved Bhatt in it and were glad to see a mainstream film talking about mental health issues.

Gulf News described her as ‘joyously entertaining'. Domestically, it earned ₹94.67 crores, only a few crores short of ending in the ₹100 crore club. One of her best moments in the film was when she confessed about her mental health struggles to  her family. 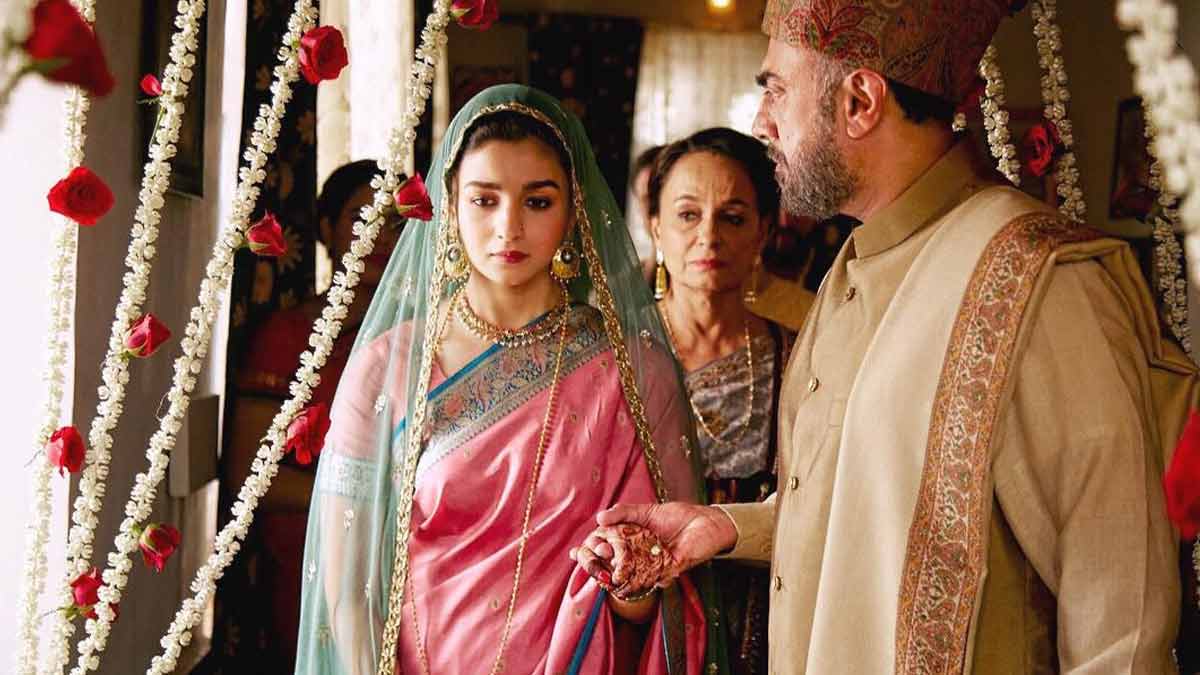 In 2018, Bhatt graced the big screen with her first spy-thriller, Raazi. It was directed by Meghna Gulzar, based on the novel Calling Sehmat. The film received universal critical acclaim.

Hindustan Times praised Bhatt’s performance, while News 18 called her the ‘beating heart' of the movie. She won the Best Actress Filmfare Award and an International Indian Film Academy Award. Raazi was the second Indian film with a female lead to enter the ₹100 crore club. 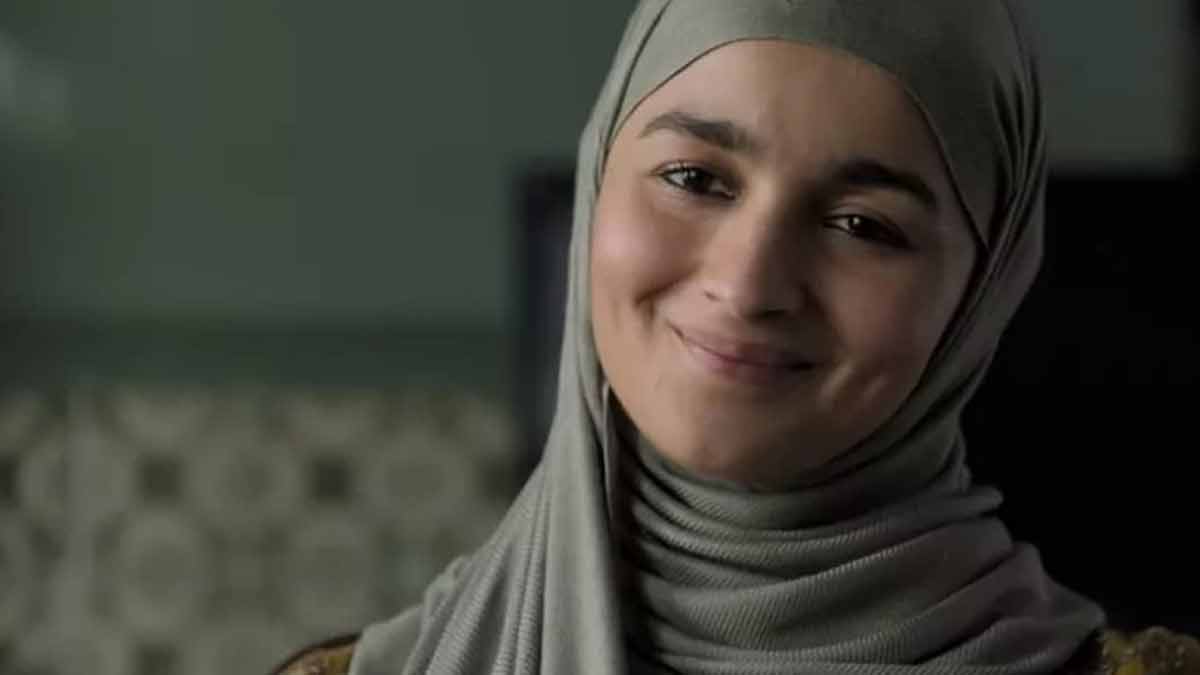 Times Of India called it ‘the first great Hindi film of 2019’. Bhatt worked hard on getting the dialect right in order to make her character appear more real and relatable. The film collected over $2.6 million on its first day. The overall earnings of the film crossed ₹200 crores. 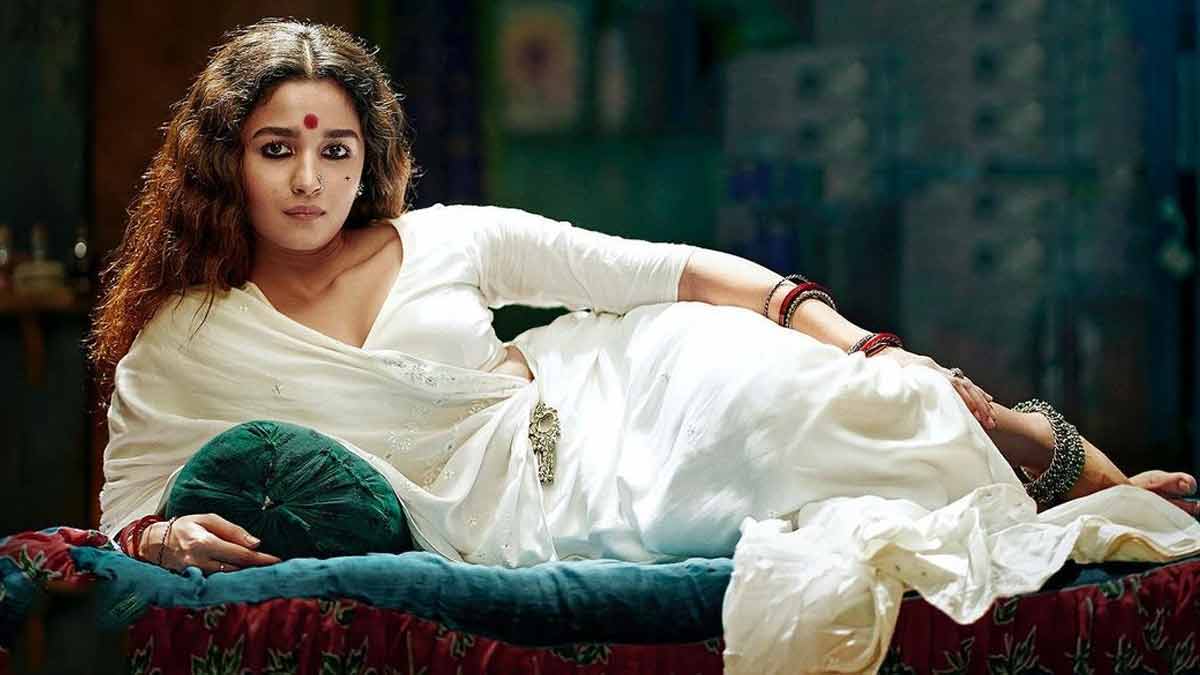 Gangubai Kathiawadi was a work of art directed by Sanjay Leela Bhansali. The biographical crime drama had Bhatt playing the role of a prostitute who later went on to become one of the most formidable mafia queens of Mumbai.

Deccan Herald called Bhatt exceptionally brilliant as Gangubai. Bollywood Hungama said it was the best performance of Bhatt’s career. The movie’s worldwide earnings crossed ₹200 crores, and the actor even received nominations for the best actress at the Indian Film Festival of Melbourne. 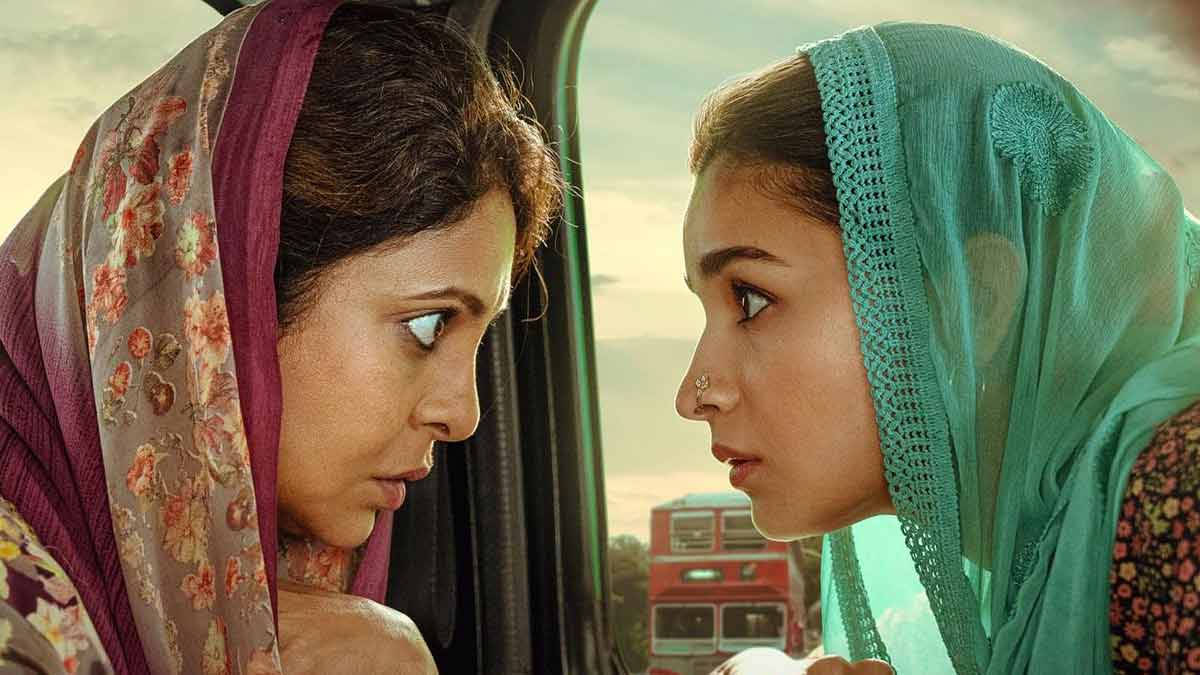 Produced by Bhatt herself, Darlings is one of her recent releases where the movie revolves around the subject of domestic violence. On its opening weekend, it received more than 10 million watch hours on Netflix, the highest for any non-English film worldwide.

The Print praised Shefali Shah and Bhatt for their stellar performances. Bollywood Hungama praised them immensely. According to reports, the movie’s distribution rights were sold for around ₹80 crores to the OTT platform.