August was filled with festivals and after a few festive weekends, we finally have a free weekend and I’m sure you would like to relax all by yourself this time. So, we have carefully curated a list of shows and movies releasing on OTT this week for you to binge-watch over the weekend. 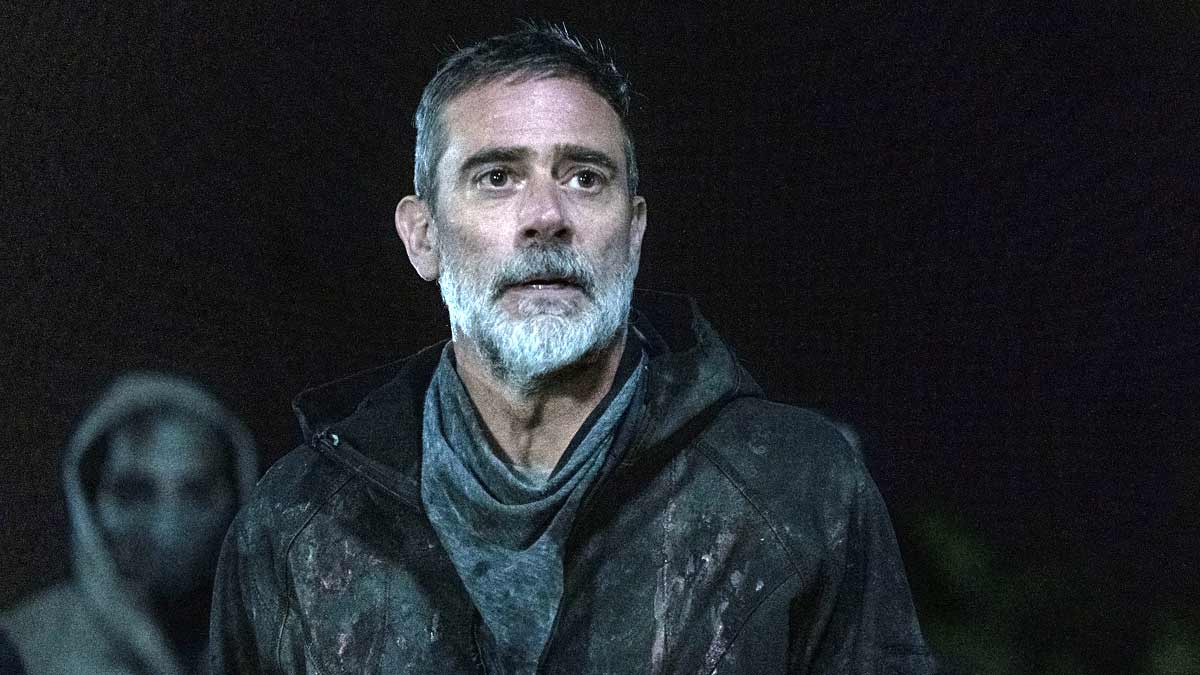 Starring Andrew Lincoln, Jon Bernthal, Sarah Wayne Callies and Laurie Holden among other cast members, the eleventh season of this series will release on August 22, 2022, on Netflix. Directed by Greg Nicotero, the first season of this post-apocalyptic horror television series was released in 2010.

The show follows a group of survivors trying to find a safe and secure space in a world overrun by the dead. 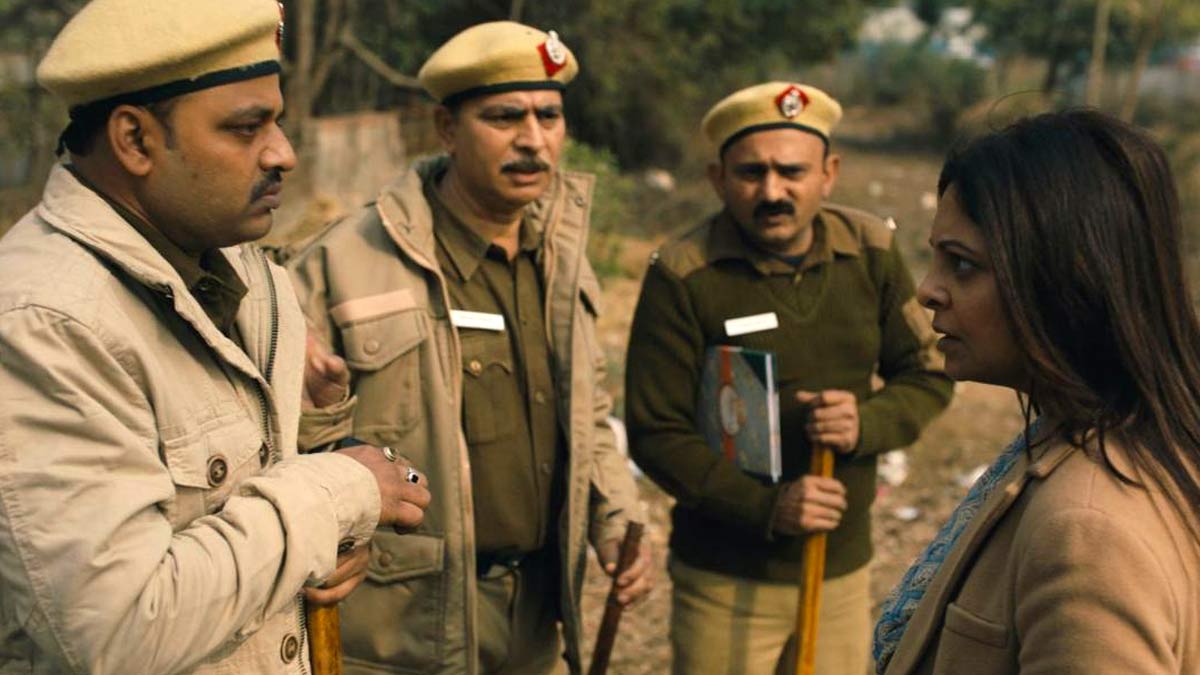 The series follows the aftermath of the Delhi gang rape case which is being investigated by Deputy Commissioner of Police (DCP) Vartika Chaturvedi. 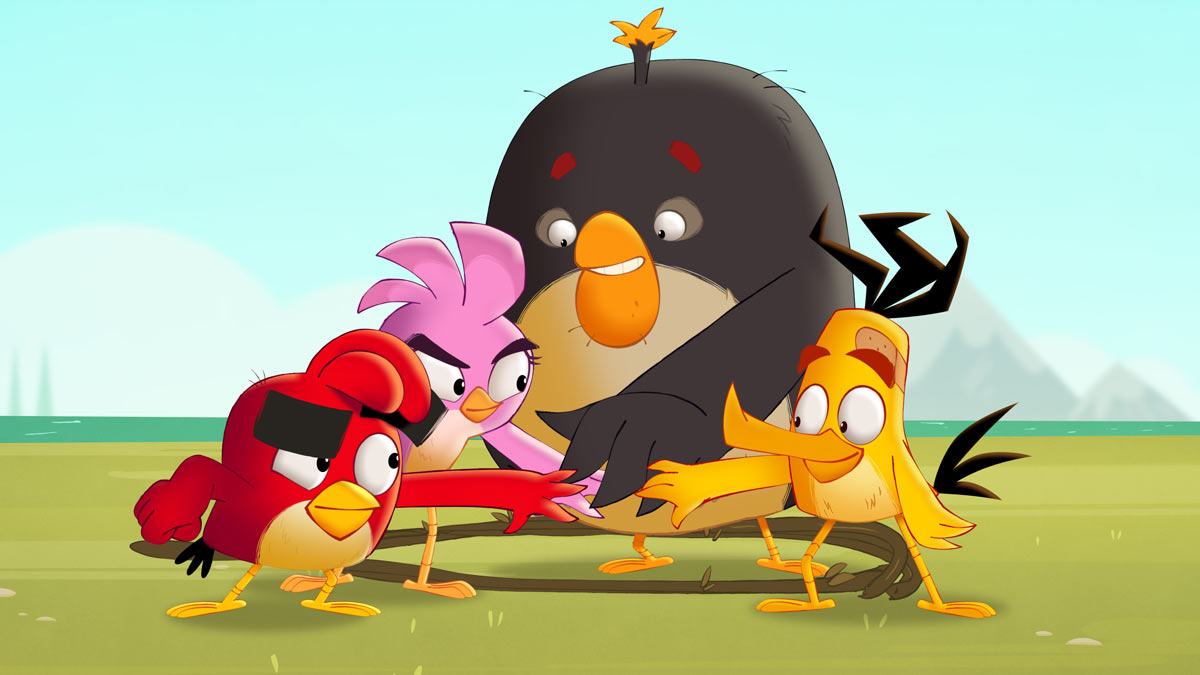 The series follows teenage Red, Chuck, Bomb, and Stella who spend a wild summer together at Camp Splinterwood along with other angry birds.

House Of The Dragon - August 22 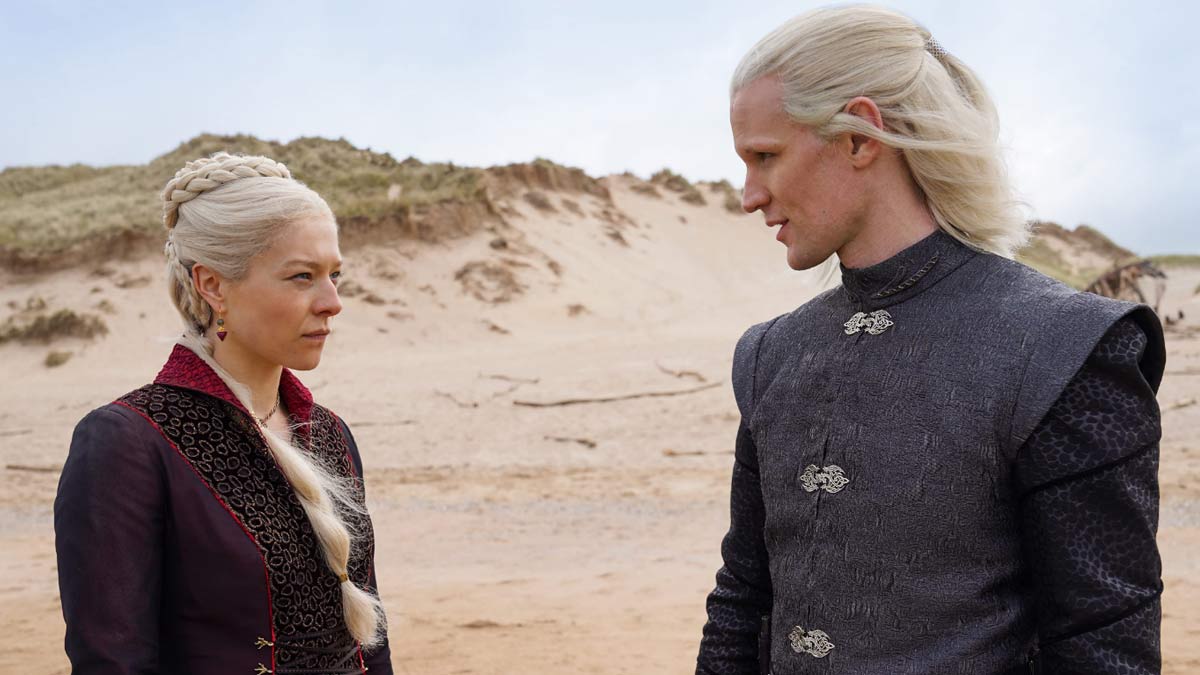 Starring Paddy Considine, Matt Smith, Emma D’Arcy, and Olivia Cooke among other cast members, this show will be released on August 22, 2022, On Disney+ Hotstar. Created by Ryan Condal and George R. R. Martin, this fantasy drama television series is a prequel to the iconic show Game of Thrones. It is the story of House Targaryen which is set 200 years before the events of Game of Thrones. 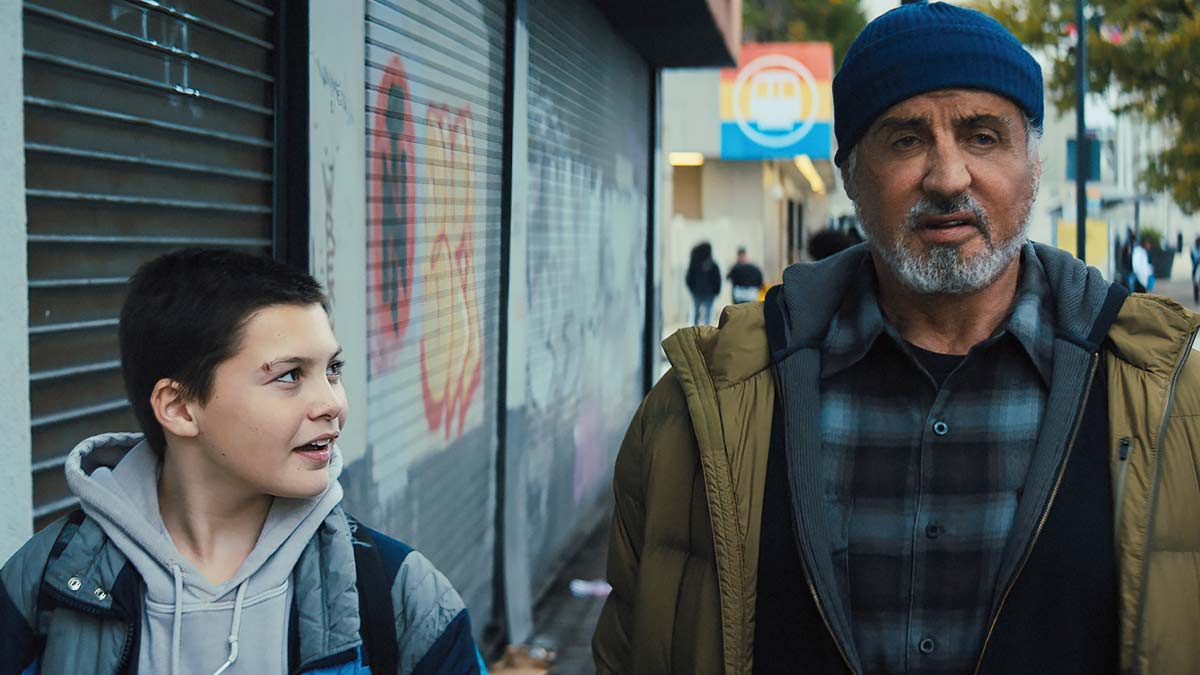 Starring Sylvester Stallone, Javon Walton, Pilou Asbæk, Dascha Polanco, and Moisés Arias among other cast members, this movie will be released on August 26, 2022. Directed by Julius Avery, this superhero film follows a young boy who learns that a superhero who was thought to be missing is in fact around. He is on a mission to coax him out of hiding.