From Rangeela To Darlings: Why Shefali Shah Is The Crown Jewel Of Bollywood

From opting out of Rangeela to getting recognised in her 40s, Shefali Shah’s journey in Bollywood is an inspiration.

Shefali Shah is an Indian actress whose journey in the Hindi film industry is no less than an inspiration and a ride of continuous persistence. Over the last three decades of her career, she has made her mark in the industry, and we cannot wait to see her exceptional performance in the upcoming film Darlings, releasing on Netflix on August 5.

Her Unconventional Debut With Rangeela Very few might remember, but Shah made her debut with Rangeela, Ram Gopal Verma’s film that starred Urmila Matondkar, Aamir Khan, and Jackie Shroff in lead. In an interview with India Today, the actor revealed that she opted out of the film only after four days of shooting.

Played Mother To An Older Hero 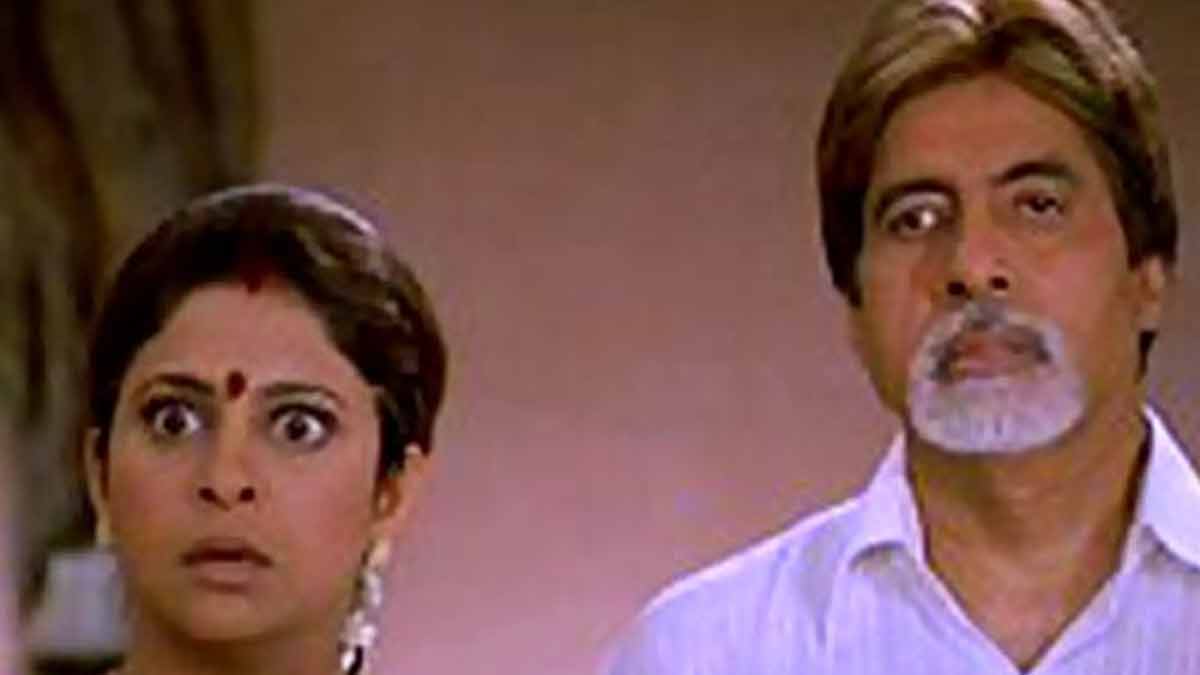 Shah played the role of mother to Akshay Kumar’s character in Waqt: The Race Against Time. She was only 28, and Kumar was in his late 30s. In an interview with Pinkvilla, the actor said, “I remember Amit Ji (Amitabh Bachchan, who played the role of her husband in the film) had suggested that Shefali should do the film.”

She fought for the roles she wanted to do. In an interview with the Indian Express, the actor said, “I kept refusing work, and they would all pick on me. But the kind of work that was offered wasn’t what I wanted to do.” Her family was often worried about her waiting to pick ‘the right role’.

In 2015, Shah reprised her role as a mother in Dil Dhadakne Do. Zoya Akhtar’s film also starred Priyanka Chopra, Anushka Sharma, Anil Kapoor, and Ranveer Singh. The actor got many nominations as the Best Supporting Actress. She won Stardust Award and Screen Award for the same film.

In Brothers, a 2015 film by Karan Malhotra, Shah was again seen in a supporting role. However, The Hollywood Reporter praised her performance and called it breathtaking. 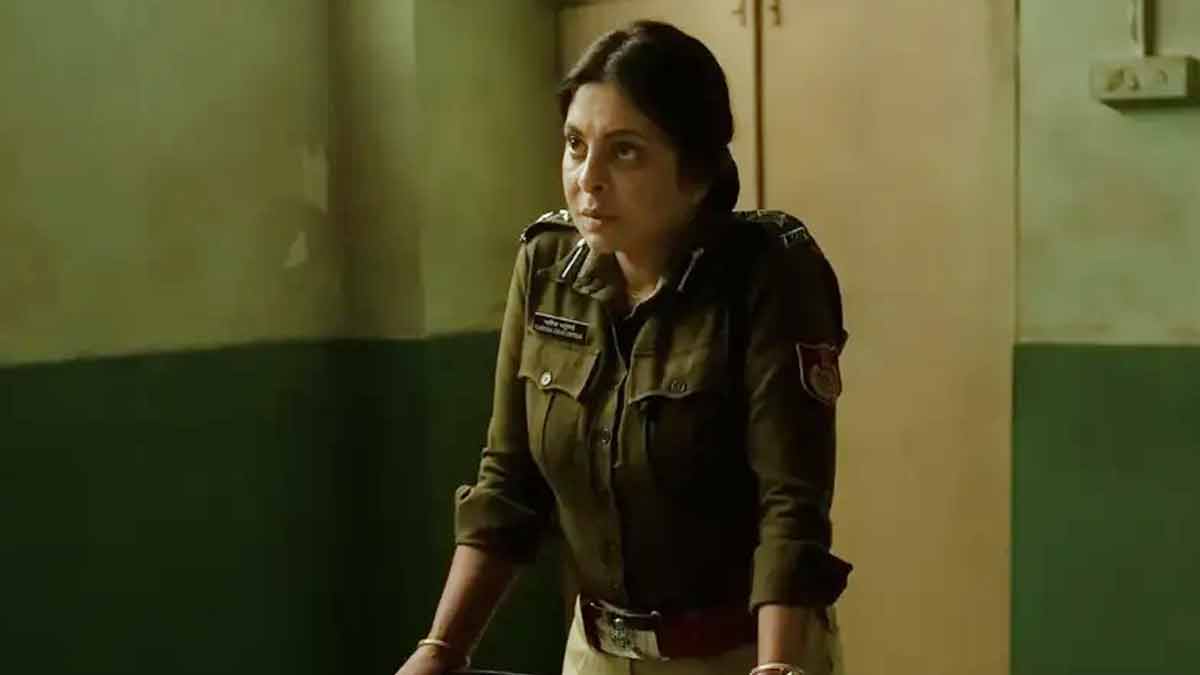 In 2017, Shah worked on a short film called Juice. Critics loved her performance and noted her potential to ‘communicate emotions through expressions and gestures’. In an Indo-German Netflix film, Once Again, Shah described her role as “an incurable romantic”. She received positive responses from critics.

In 2019, she collaborated with Netflix again, and we got to see her as DCP Chhaya Sharma in Delhi Crime, a story based on the aftermath of the Delhi gang rape of 2012. The series was titled the Best Drama Series at the 48th International Emmy Awards, and it won Asian Academy Creative Awards. Shah won the Best Actress award for her role and said the series changed her career path.

Her recent works include Ajeeb Daastaans, Human, and Jalsa, all of them are available to watch on OTT platforms. Recently, she is seen promoting Darlings starring Alia Bhatt, Vijay Varma, and Roshan Mathew.