Koffee With Karan 7: Celebs Who We Might See On The Couch

Reportedly, Koffee With Karan is going to be back in May with its 7th season.

Koffee With Karan first premiered on 19th November 2004 and the netizens loved seeing their favourite actors on the show in their candid avatars. Due to the popularity of the show, it came back after a few years. Since then, we have seen six seasons of the show and none of them disappointed us.

The sixth season of this controversial show started in October 2018 and ended in March 2019. Since then, we have been eagerly waiting for the next season but there was no hope. However, the wait is over. As per the reports, Koffee With Karan is going to be back with season 7 in May 2022. It is going to be a delight to watch the celebrities come together to give us some inside scoop.

We are sure that the upcoming season will also be as exciting as the previous seasons. Are you all also guessing who will be appearing on the show. Well, here is a list of celebs who are expected to make an appearance on the show. 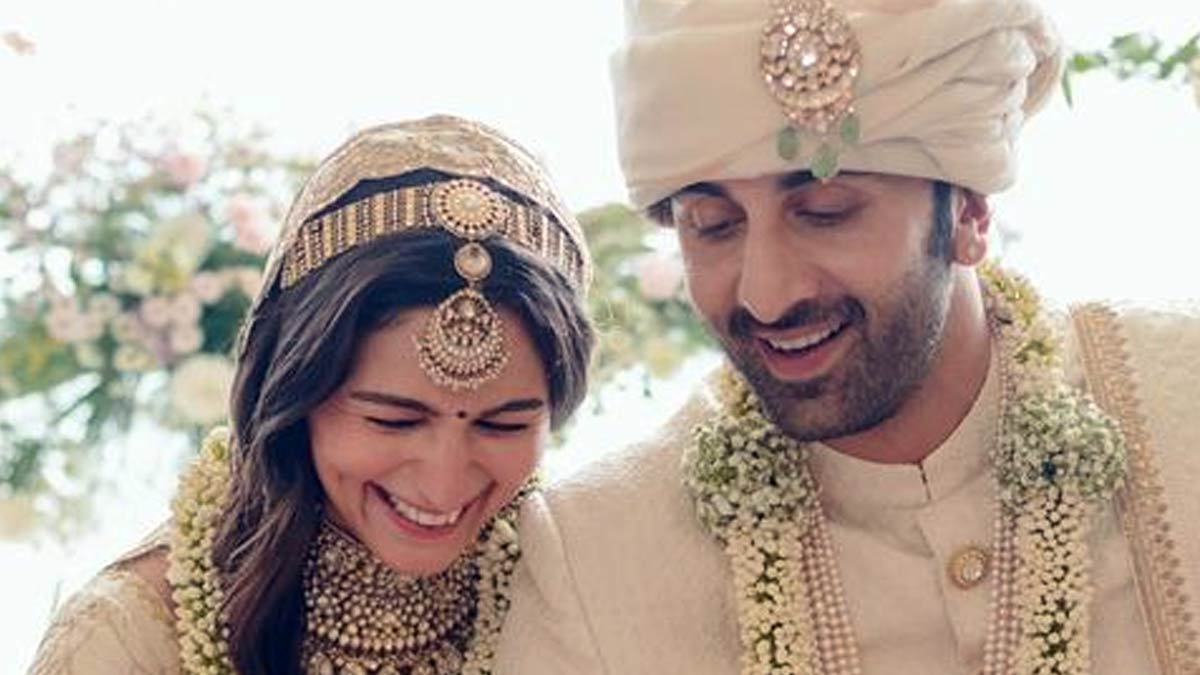 We are extremely excited to see the newlywed couple together on the show. With a lot going on in their life with the wedding and their new film together, we can surely expect the duo on the show with some inside scoop into their dating and married life. 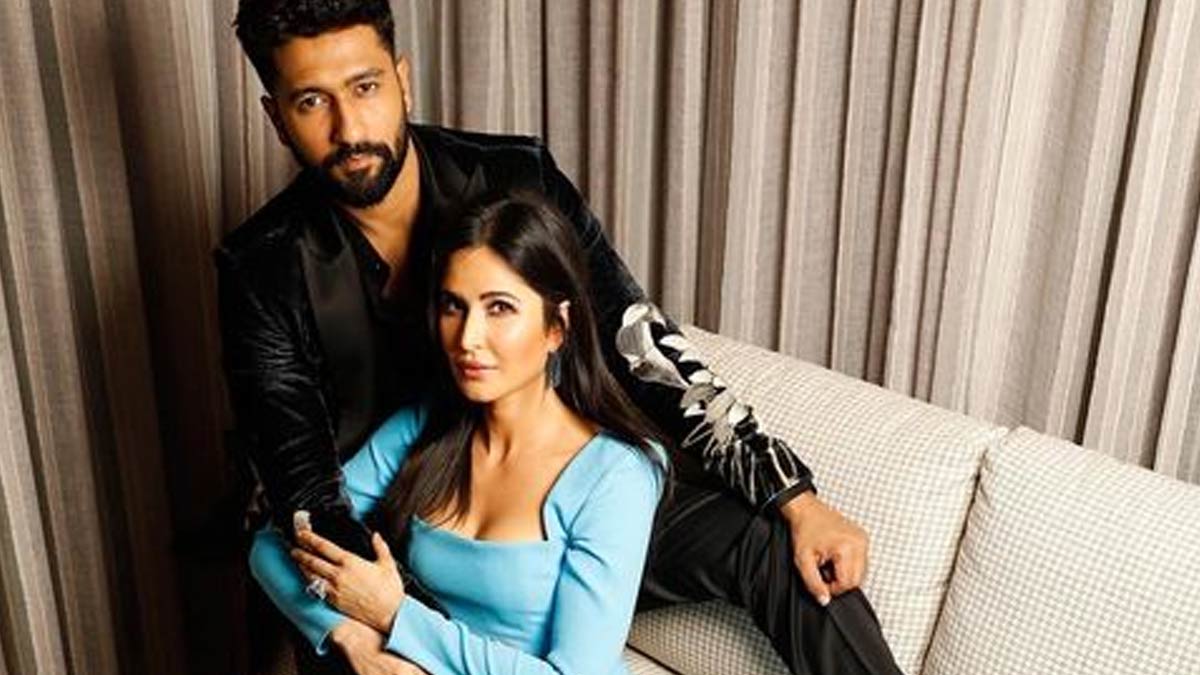 The credit for their togetherness surely goes to Koffee With Karan as this is the show where their love story started. Katrina Kaif said on Koffee With Karan that she thinks she will look good with Vicky Kaushal and later acted fainted on hearing the same.

This is the couch where it all started, so we can expect them to be back after they are married.

Don't Miss: Vivek Oberoi- Priyanka Alva's Love Story: The Journey Of Meeting To Stop Mom From Setting Him Up To Falling In Love 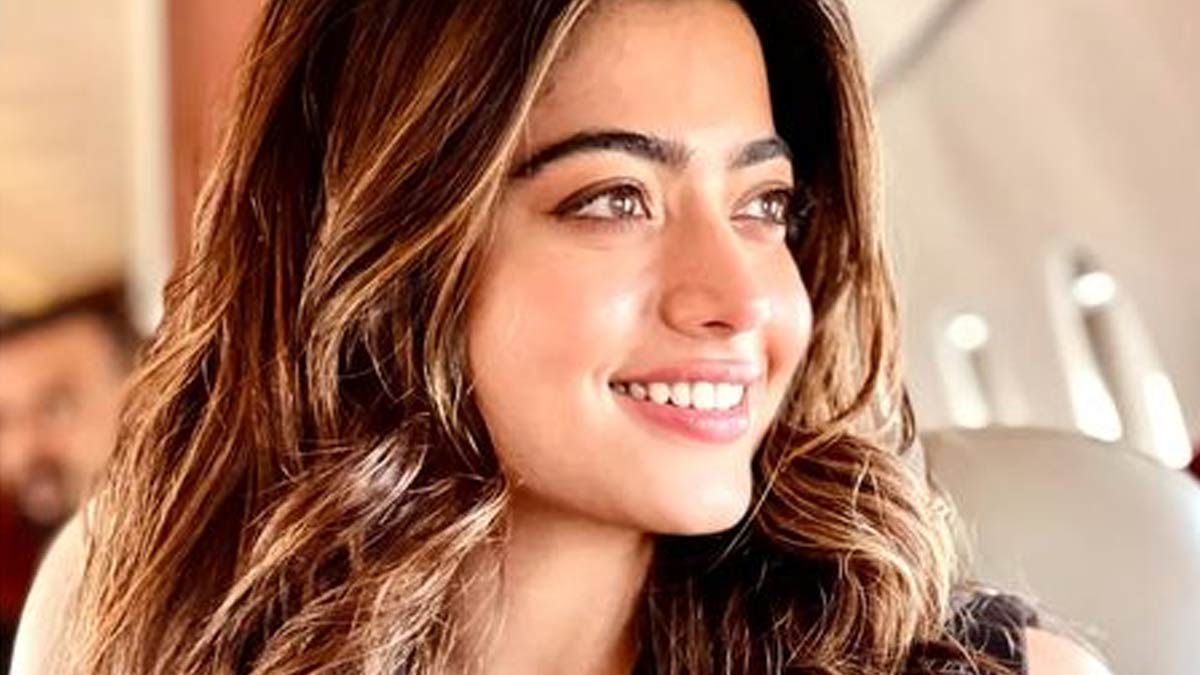 After the success of her film, Pushpa, she has surely become the National crush of India. Since then, she has also backed some exciting Bollywood projects including Mission Majnu opposite Siddharth Malhotra, Goodbye with Amitabh Bachchan and Animal opposite Ranbir. With her riding high on success, it would be great if she is a part of the show and we get to know more about the popular actress. 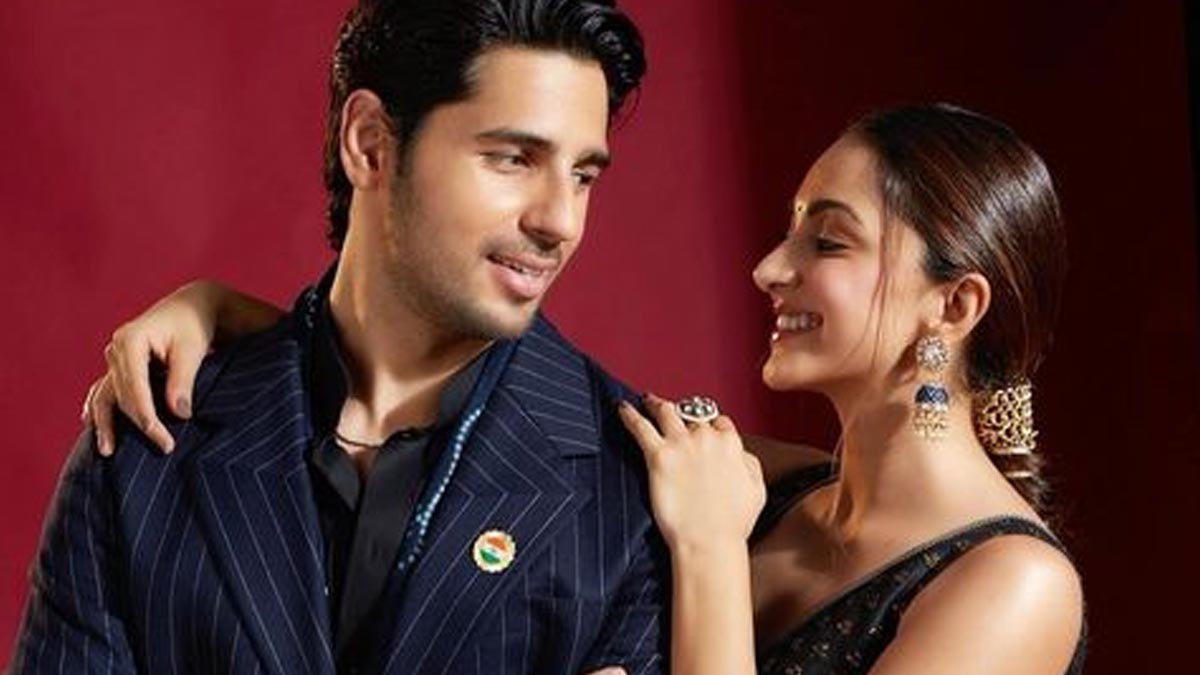 This couple gave us a hit film last year, Sheshaah. Since then, we have spotted them together on several occasions. However, we have recently heard reports of the couple parting ways. With all the rumours going around, it would be the best time to bring them together to clear the air. 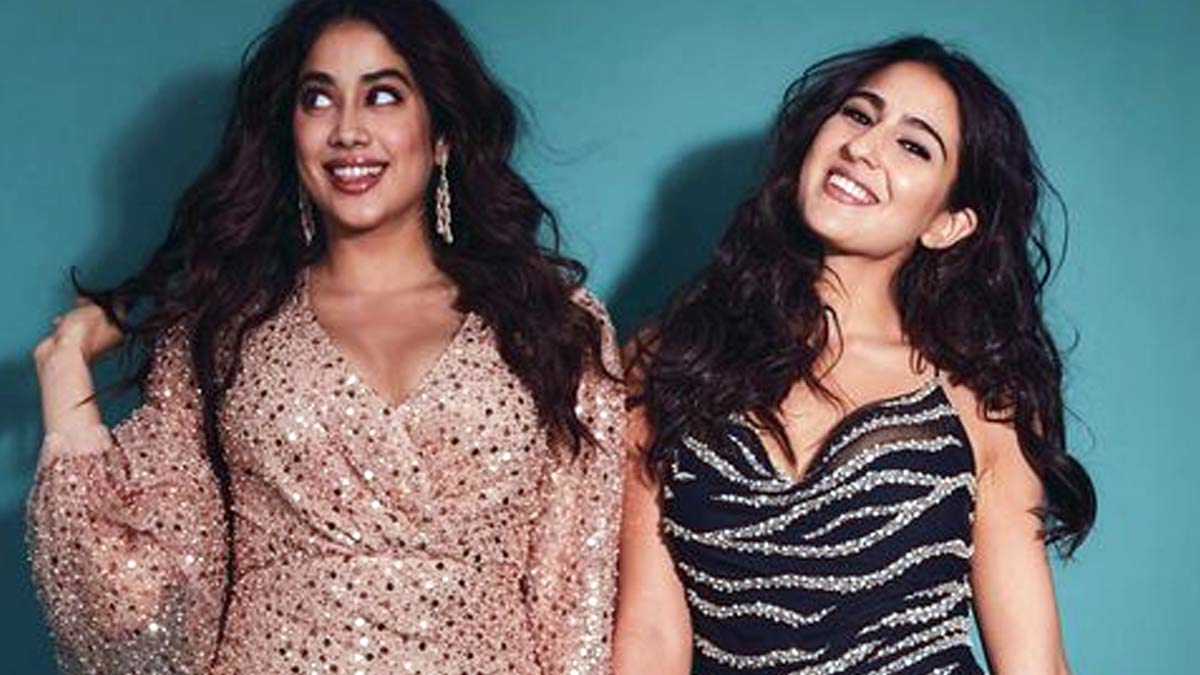 Sara Ali Khan and Janhvi Kapoor made their Bollywood as well as Koffee With Karan debuts in the same year. The duo have been healthy competitors and great friends. They have been often spotted together during gym sessions or other outings. We saw their Masti on-screen on Ranveer Singh hosted show ‘The Big Picture’.

As reported by Zoom TV Entertainment, Sara Ali Khan and Janhvi Kapoor will be the first guest on Koffee With Karan Season 7. If it's true, then we are sure that the show will start with a bang and it will be quite exciting.