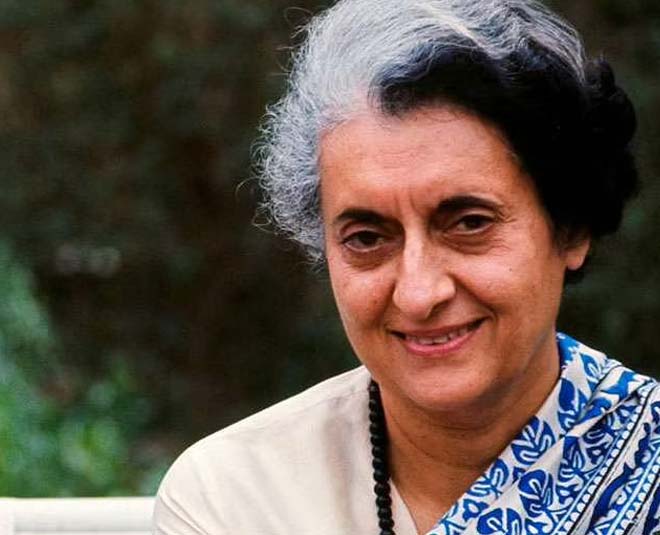 Indira Gandhi was a very influential politician and the daughter of the first prime minister, Jawaharlal Nehru. She served as India’s prime minister twice, once between 1966-77 then again in 1980. Four years later, in 1984, she was assassinated post which her son Rajeev Gandhi continued her legacy. Indira's vision for an empowered India still fuels many Indians. The way Indira handled everything from a very young age, it was evident that she was born to serve the nation, she became the key assistant in Nehru’s office during his tenure and fulfilled many duties and responsibilities alongside him.

After Nehru, Indira became the second longest-serving Indian prime minister. She was called the iron lady of India, for her fierce willpower and conviction, and had the heart of the entire nation. On her 103rd birth anniversary, let us take a look at the tale of Indira-Feroze’s love that defied all the odds and stood the test of time. 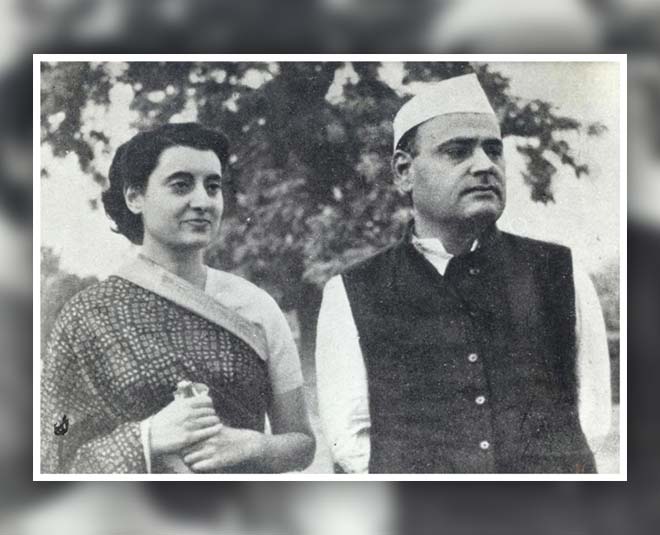 Feroze Khan or Feroze Gandhi was an Indian freedom fighter, politician, and journalist and published newspapers like The National Herald, The Navjivan etc. Further he also served as a member of the provincial parliament and Lok Sabha. Feroze was the son of Jehangir Faredoon Ghandy who worked as a marine engineer in Killick Nixon. After the demise of his father, his mother and all the siblings shifted to Allahabad. Indira and Feroze first met when Kamala Nehru fainted during a freedom campaign in 1930. Then Feroze went to London to pursue his studies. Coincidentally Indira Gandhi was also carrying out her studies in London and it was here, that love started blossoming between the two. Feroze first proposed to Indira in 1933 but she and her mother rejected the offer as Indira was only 16. 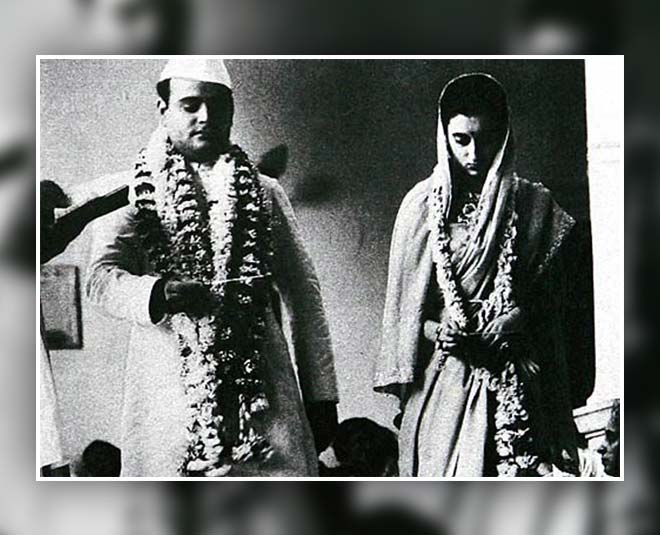 Feroze grew very close to Kamala Nehru(Indira’s mother) and he also accompanied her to several freedom campaigns and stayed alongside her when she was being treated in England, Feroze took care of Kamala Nehru but succumbing to her worsening health condition, Kamala passed away in 1936. Following this, Indira and Feroze got closer and developed a great affinity for each other. Later the two got married in 1942 when Indira was 25 years old. The marriage ceremony of Indira and Feroze took place in the Anand Bhawan on March 26 according to Hindu rituals.

In August of 1942, the couple was jailed for 6 months during the Quit India Movement. But years following that, Indira and Feroze settled in for a domestic life, focussing on their family. And this was the time when the couple had two sons, Rajeev(1944) and Sanjay(1946). 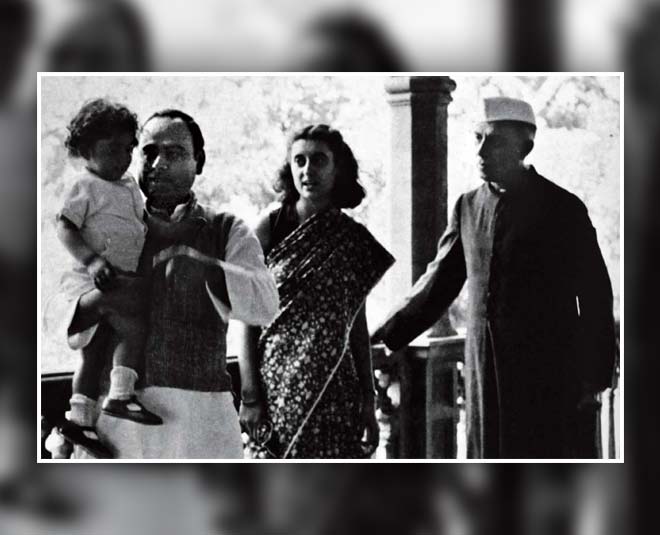 It was said and widely speculated that since Feroze Gandhi was a Parsi, Jawaharlal Nehru was not particularly happy with this alliance. However, with the passage of time, he too accepted Feroze into the family. Soon enough, Indira got actively involved in politics and became one of the most trusted political confidantes of her father. Feroze openly criticised several of Nehru government's decisions in the parliament which then started creating his ideological conflicts with wife Indira. Soon, the two were seen spending their time separately from each other. But how so ever it may have been, their life together went down well. In 1960, Feroze passed away due to a second heart attack leaving Indira behind to take care of the two kids.

Don't miss: Mahatma Gandhi Death Anniversary: These Books Tell You What Gandhi & His Ideology Was All About!

If you liked reading this article then stay tuned to Her Zindagi for more such information.