The stunt-based reality show will soon make a comeback on television and these Bigg Boss 14 contestants are most likely to be a part of it. 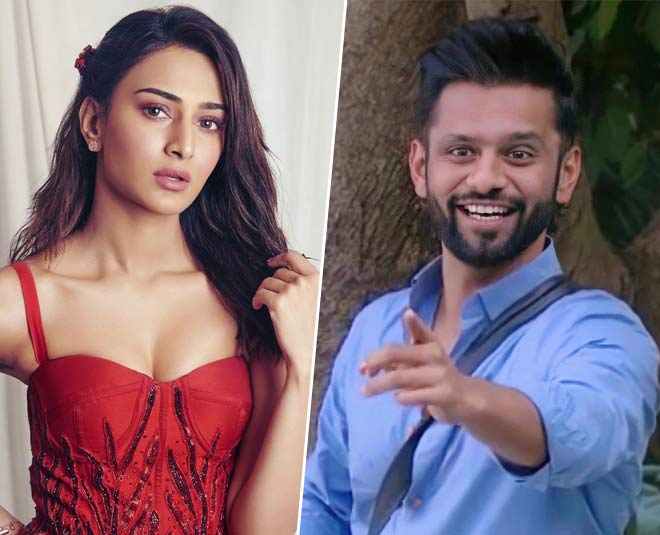 One of the most popular TV shows, Khatron Ke Khiladi is all set to come back with its 11th season. The stunt reality show hosted by filmmaker Rohit Shetty will go on floors very soon. The makers are planning to shoot the season abroad like most seasons of the show. However, due to COVID-19, the makers still have to take a final call on the shooting location as per reports.

Director Rohit Shetty has hosted a lot of seasons of the show and it will be interesting to see what the new season will have to offer. Well, we don't know about the location or special stunts of the season but we can tell you about the contestants who are likely to participate on the show this season.

Ever since Bigg Boss 14 came to an end, we are sure that many of you have been waiting to see your favourite contestants back on television. The good news is that a lot of Bigg Boss contestants have been approached for Khatron Ke Khiladi this season. Read on to know.

Eijaz Khan was one of the most loved contestants on Bigg Boss 14. Though he had to exit the show ahead of the finale week due to his prior commitments, he was showered with a lot of love. He has been making headlines for his wedding rumours with girlfriend Pavitra Punia lately. 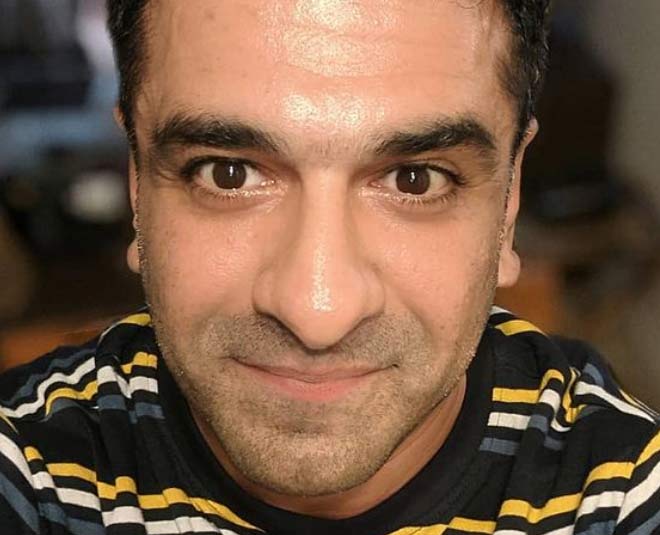 The actor has been approached by Khatron Ke Khiladi makers according to a report by Bollywoodlife and if he signs up for the show, we are sure it will be a big treat for his fans who have been waiting to see him back on TV for all these months now.

Another popular contestant of Bigg Boss 14, Rahul Vaidya managed to win millions of hearts with his stint on Bigg Boss 14. He was one of the most talked-about contestants on the show last season.

He is making news currently for his relationship with Disha Parmar and his friendship with Aly Goni and Jasmin Bhasin. We are sure his fans would love to see him participating in the stunt reality show. 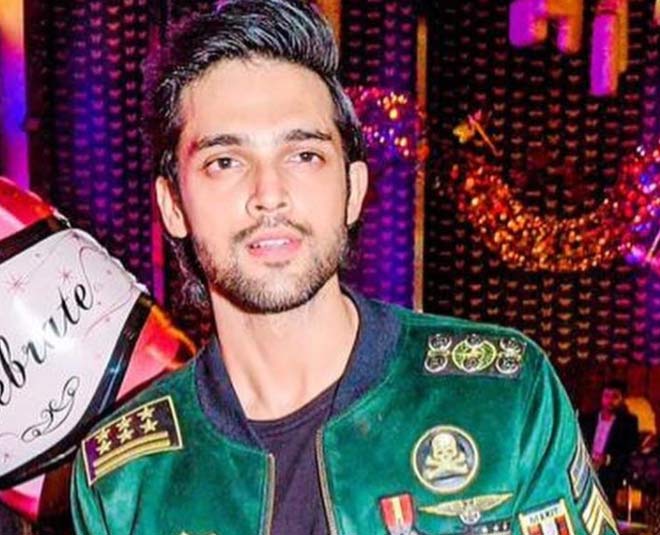 A popular face of the television world, Parth Samthaan has a huge fan following. He was last seen on the show Kasautii Zindagi Kay 2. We are sure his fans would like to see his adventurous side on the reality show. 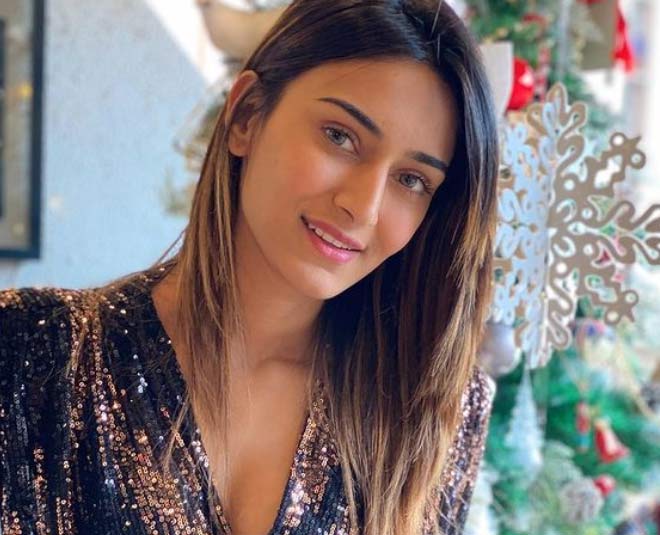 After all these years of watching Erica playing the role of a girl next door, we are sure her fans will be interested in watching her adventurous side. (Erica's skincare routine) She was last seen on the show Kasautii Zindagi Kay 2.

Best known for playing Komolika on Kasautii Zindagi Kay, Urvashi Dholakia is currently quite active on her social media. We are sure her fans would love to see her back on TV.

Shefali Jariwali was last seen on Bigg Boss 13. She is most likely to be a part of the show this year.

Mohit Malik is best known for his show, Banoo Main Teri Dulhan. If he signs up for the show, his fans will get to see him after a long time.

Best known for shows like Miley Jab Hum Tum, Naagin, and Ishq Mein Marjawan is most likely to be a part of the show this season. He was one of the celebrity guests on the show last season and the makers are reportedly keen on getting him on-board this season as a contestant.

Abhinav Shukla, Rubina Dilaik, and Nikki Tamboli too have been approached for Khatron Ke Khiladi season 11, however, none of them has talked about it or confirmed the news till now.

Who would you like to see on the stunt reality show this season and why? Share your thoughts with us! For more updates on the story, stay tuned!