Here is taking a look back at Katrina Kaif's rare pictures from her modelling days on her birthday. 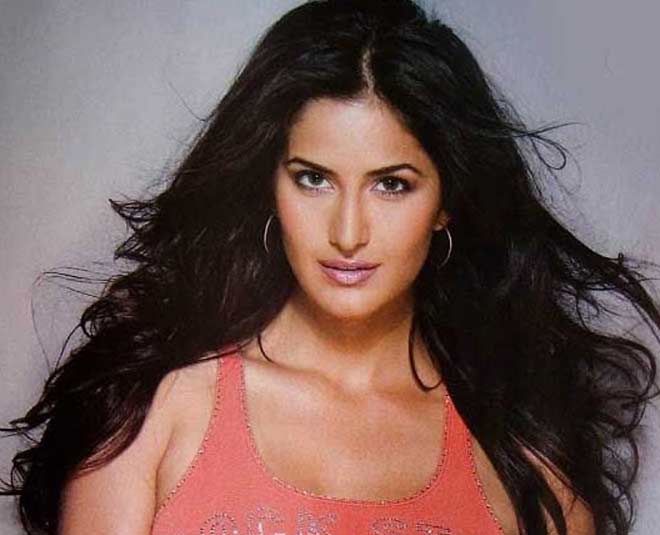 Katrina Kaif is one of the most sensational actresses in the film industry. And since it is her birthday today, we are super excited to wish the actress happiness and warmth this year. Born on July 16, 1983, Katrina will be turning 38 this time.

She started working as a model for small projects and assignments right from her teenage and then decided to pursue it as a career. Now she is hailed as one of the most popular actresses who has given some of the highest-grossing films in the industry. Not only that, but the actress is also a fitness and fashion junkie who also happens to own her beauty product line.  Let us take a sneak peek into her modelling days with some of her rare and unseen pictures.

Katrina And Her Modelling Career 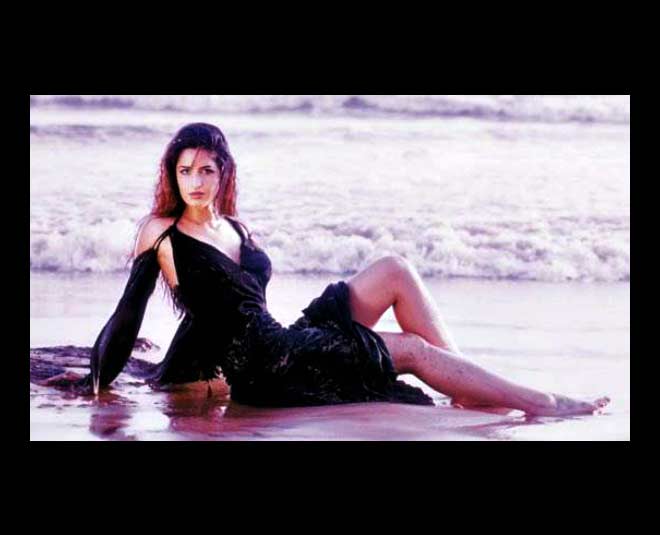 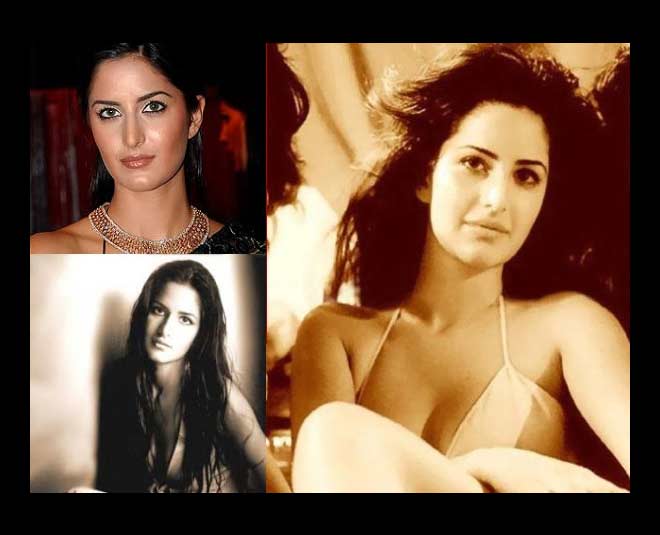 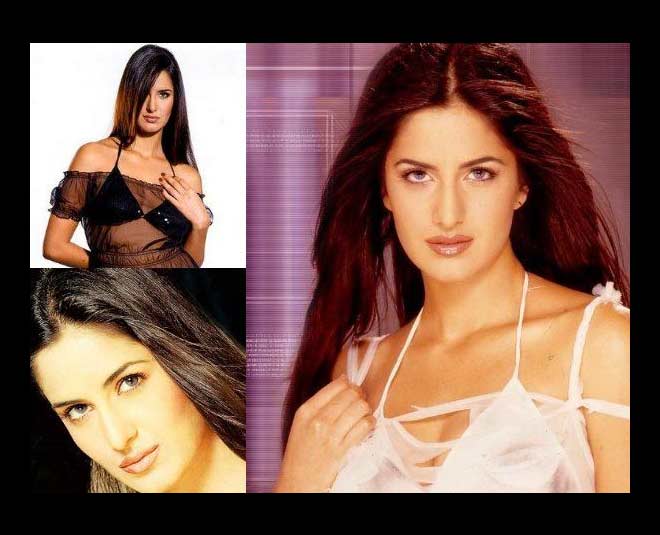 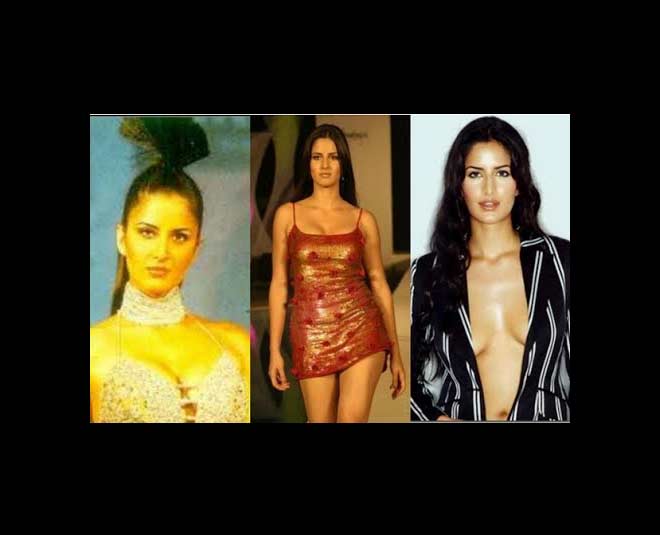 Making It To Bollywood 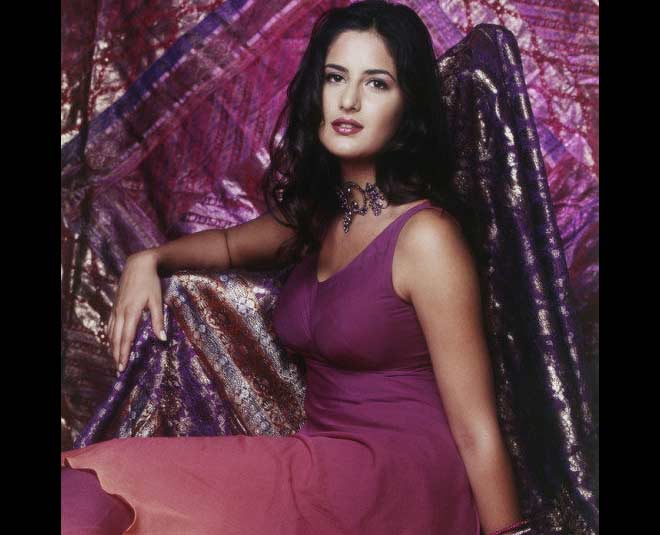 After years of relentless hard work, Katrina was finally noticed by a London based filmmaker Kaizad Gustad who offered her a role in his film Boom(2003), which turned out to be a critical and commercial failure. But the film did pave the way for Katrina’s entry into Bollywood(Katrina Deepika and Ranbir love triangle), she worked with the top actors of the industry in films like Maine Pyaar Kyun Kiya(2005), Namastey London (2007) and got her breakthrough with New York(2009). 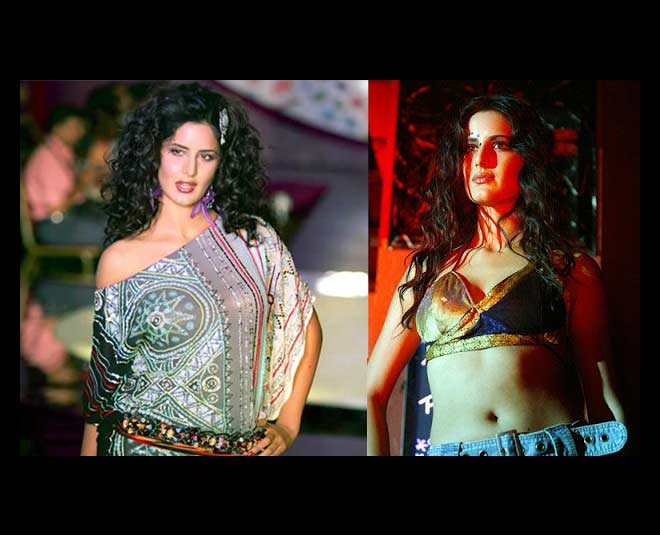 It was after this, that Katrina gave back to back hits including Ajab Prem Ki Gazab Kahaani (2009), Rajneeti(2010), Zindagi Na Milegi Dobara(2011) and received Filmfare Best Actress Nomination for films like New York and Mere Brother Ki Dulhan.

Katrina recently flew to Europe with Salman for the filming of Tiger 3 as per media reports. She will also be seen in Phone Bhoot, Sooryavanshi, Jewel of India, etc in this year itself according to many media reports. She is one of the highest-paid A-listed actresses(actresses who made it big in the last decade) currently and the entire country loves her for her elegance, grace and fashion sense.

So, comment down below and let us know which of the pictures is your favourite. Stay tuned to Her Zindagi for more such pieces.