In a recent interview, Bollywood actress Karisma Kapoor opened up about her journey as an actor and a lot more. 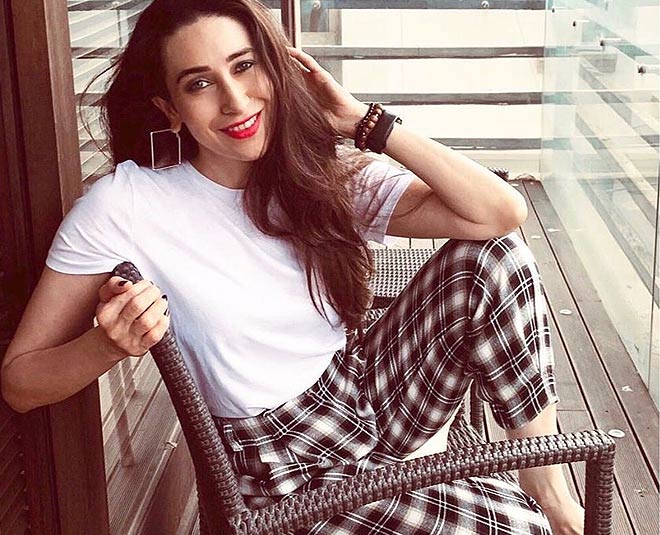 Bollywood is a world full of glitz and glam. A lot of us feel that the lives of Bollywood stars is totally different from ours, their lives are full of love, fame and money but is that true?

Just like any of us, Bollywood stars have their own journey, own struggles that not everyone is aware of. Recently, one of the most loved Bollywood actresses, Karisma Kapoor in an interview talked about her journey as an actor, coming from a Bollywood family and a lot more.

The Kapoors, if we talk about Bollywood, it would be incomplete without this surname. The Kapoors have given us some extraordinary movies and today a lot of them are some of the most celebrated stars of the nation. Karisma Kapoor was born in the same family and despite coming from this big Bollywood family, she had her own struggles.

After making her Bollywood debut, she had highs and lows and she had to pass through each one of it on her own. 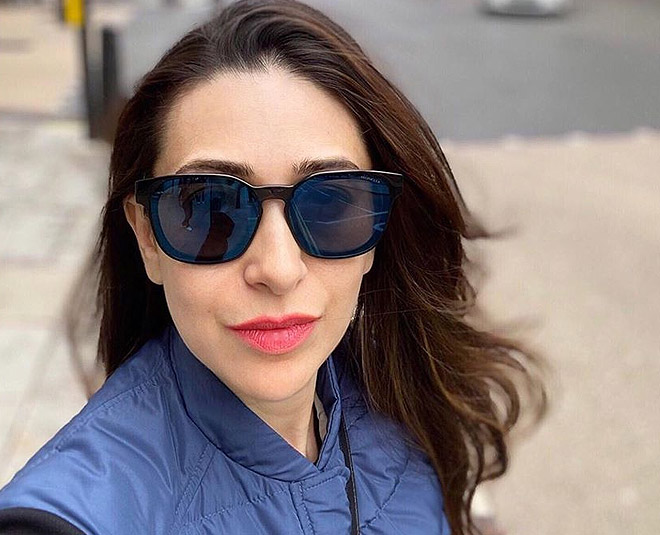 Karisma shared a beautiful message from her grandfather Raj Kapoor. When Karisma decided to become an actor, her grandfather said, ‘It’s glamourous but it’s not a bed of roses—you will have to work very hard.’

Even when she wanted to act, she had a lot of doubts about herself. Karisma Kapoor got all her motivation from her mom. She shared, "...I loved the sets, camera & lights! I knew I wanted to become an actor & contribute to the family legacy. When I told my granddad, he said, ‘It’s glamourous but it’s not a bed of roses—you will have to work very hard.’ That stayed with me. I wanted to act but my inner voice made me doubt myself. But what motivated me, was how grounded my mom kept me. Despite being from an ‘illustrious’ family, she made us live a simple life. My sister & I travelled by school bus & went to college by local trains.  My mom taught me how to stick to my roots & still be confident. She knew about my passion for acting & about my hesitation. I didn’t want to falter & let anybody down. But she said that until I try, I’d never know." 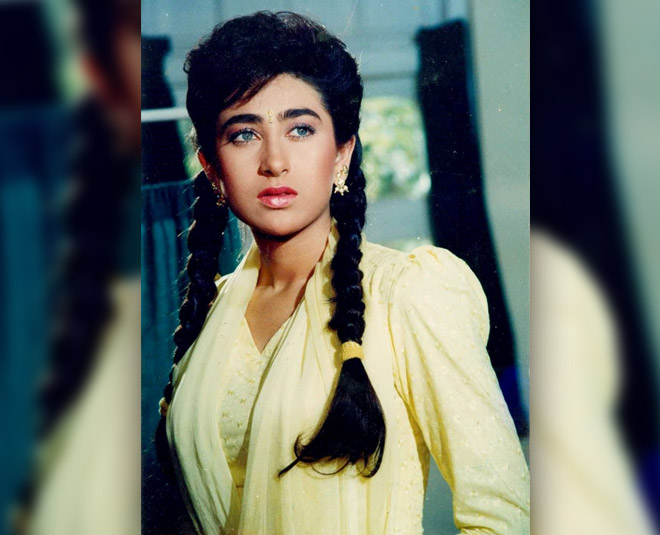 Karisma Kapoor made her debut with Prem Qaidi in the year 1991. This one was a remake of a South Indian movie. Post her debut, she gave in her best to everything she did but things never remained smooth. There were highs and lows. She said, "As my career progressed, there were highs & lows. I had done a song, ‘Sexy Sexy’—I’d worked hard & even hurt my knees for it. I was appreciated for my dance, but people thought the song was way ahead of its time—the word ‘Sexy’ wasn’t common back then.”

Don't Miss: Only A Die Hard Lolo Fan Can Ace This Quiz! What About You? 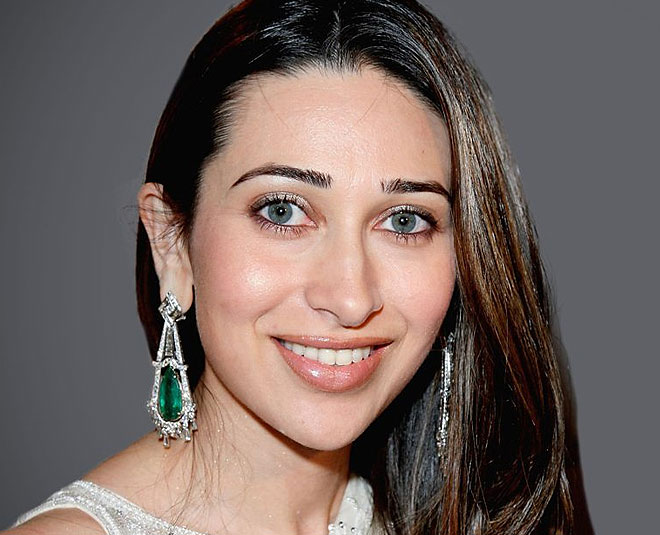 Karisma Kapoor's mother told her that an actor's job is to entertain. Karisma never let any lows affect her journey. That's when she stopped doubting herself and worked hard to make her place. She shared, “But that’s when my mom said that it’s an actors job to entertain. I can’t let one roadblock affect it. Even on the bad days, I had to keep my head held high. So even when I was offered ‘Dil Toh Pagal Hai’, when no actress wanted to be cast against Madhuri Dixit. I didn’t want to shy away because ‘I thought I couldn’t do it’. I did the film & even won a National Award for it! From then on, whenever I’ve wondered if I was capable enough—be it in my choice of films, being a single mom or in my relationships with people, I’ve never let my doubts get the better of me. We live in a world where there will always be roadblocks, people to bog you down & things that may not work out. That’s why you have to be your biggest strength & not let your voice, at any point, become your weakness.”

Karisma's message of being your own strength is truly inspiring! 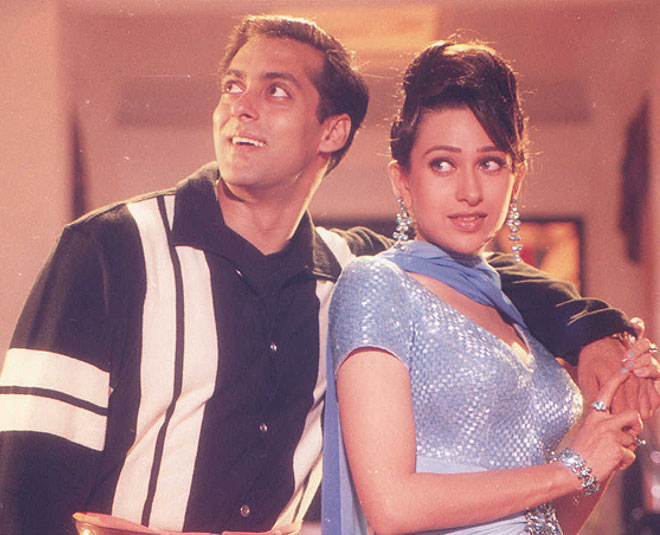 Through her journey, Karisma Kapoor gave us some amazing movies like Dil Toh Pagal Hai, Raja Hindustani, Coolie No. 1, Andaz Apna Apna, Zubeidaa, Biwi No.1 among others.

Karisma Kapoor has been missing from the silver screen for a long time now. She was last seen in the movie Dangerous Ishq in the year 2012. However, it didn't work well.Karisma Kapoor will soon make her digital debut with a show called Mentalhood that will stream on Alt Balaji. Karisma Kapoor is spotted a lot with her kids Samiera Kapoor and Kiaan Raj Kapoor these days.