Recently, Randhir Kapoor took to his Instagram and shared a collage of Taimur and his younger grandson. However, he quickly took down the post. 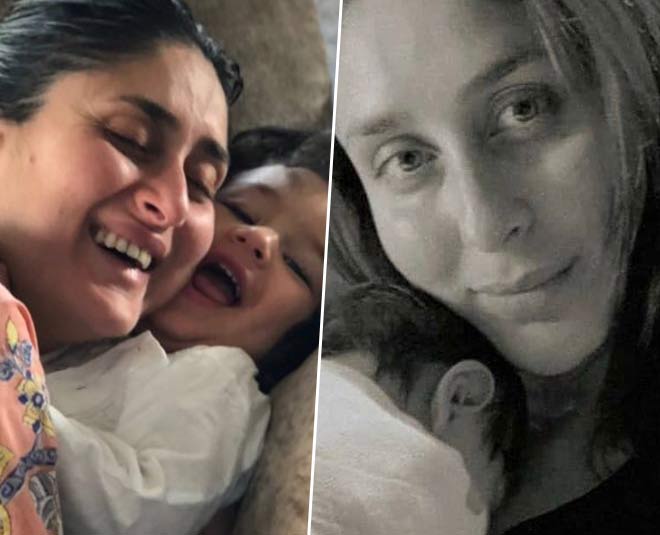 Kareena Kapoor Khan and Saif Ali Khan welcomed their second child, a baby boy to the family on 21st February 2021. All this while, we didn't get to see the picture of the little member. It looked like the entire family wanted to keep it under wraps, unlike the time Taimur Ali Khan was born. The little Pataudi's pictures went viral on social media really quickly.

This time, the Kapoors and Pataudis had no plans to reveal the name or the picture of the newly born anytime soon but well, the good news is that we already have the first glimpse of Kareena and Saif Ali Khan's baby boy.

Randhir Kapoor took to his Instagram and shared a collage of his two grandsons - Taimur Ali Khan and the newly born. In the picture, the two looked so similar. The little one instantly reminded us of the first pictures of his elder brother Taimur Ali Khan. Also, his pout made us recall of his mom, Bebo. 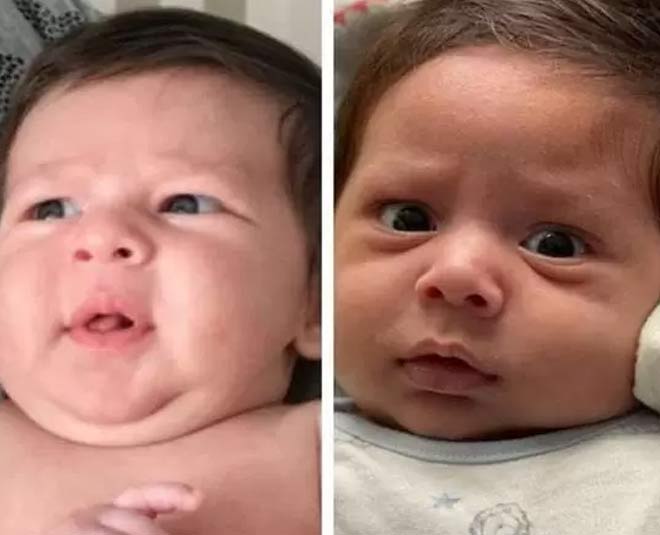 As soon as Randhir Kapoor shared the post on his Instagram handle, he took it down. Looks like he mistakenly posted it on his social media handle and realised to take it down quickly.

Well, we are glad that we got to see a glimpse of the Junior Nawab.

Kareena Kapoor Khan and Saif Ali Khan have got a nursery designed by Tapur Chatterjee. The designer talked about the nursery in an interview and said, "Just like Taimur, her second baby also has a nursery of his own. It's a lovely room with wooden flooring and a louvered off white wardrobe to match the aesthetics. I have even kept Saif's royal background in mind, and have opted for a beautiful pastel grey European wallpaper for the room. The wallpaper has Panthers and Cheetahs on it.” 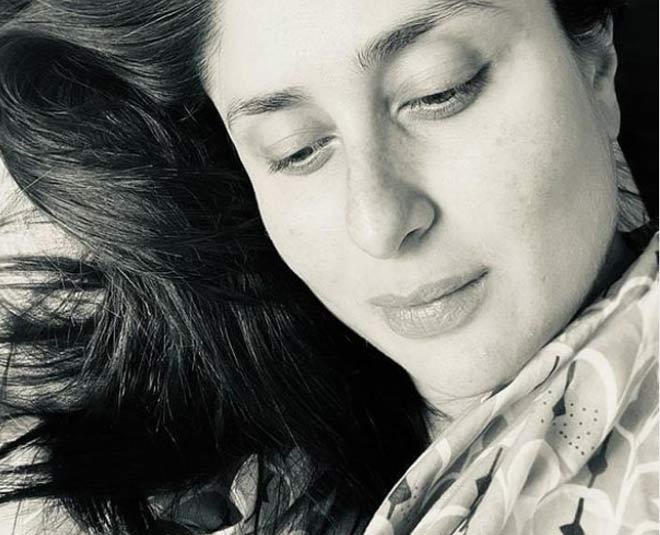 She added, "We have used off-white curtains, two olive green velvet wing chairs and a footstool. In fact, we have used a fair amount of wood for the handcrafted drawers and the changing table. It's really a stunning piece."

She further shared that the colours in the nursery and very calming and soothing. She talked about the vibe of the entire house (Kareena and Saif's new home), she said it is a beautiful blend of Indian and British old-world charm.

Bebo Back To Work

Its almost been a month ever since Kareena Kapoor Khan delivered her second baby and she is already back to work. She was snapped at the shoot location sometime back. Kareena Kapoor Khan has been actively working while also taking all the precautionary measures during this time when COVID-19 cases are on a rise in India.

Well, we are also excited to know what Kareena Kapoor Khan and Saif Ali Khan have named their second baby boy. The couple hasn't revealed the name yet and we believe they won't either because of all the drama they had to face after they revealed the name of their elder son, Taimur Ali Khan Pataudi.

Tell us what do you think of the Junior Nawab? Doesn't he look so much like his elder brother Taimur Ali Khan and mom Kareena Kapoor? Share your thoughts with us on our Instagram handle. For more such stories around Bollywood, stay tuned.