Karan Johar On the Other Side Of Couch, Riteish Questions Him On Casting Process

Sitting on the other side of the couch, the Koffee With Karan host and filmmaker Karan Johar gets questioned on the casting process by actor Riteish Deshmukh on his latest Amazon mini-series, Case Toh Banta Hain. The episode of India’s first courtroom comedy show featuring Johar as a guest featured on September 9, 2022.

From questioning about love triangles in Johar’s films to how he chooses actors for his films, Deshmukh leaves no chance of grilling Johar on his show as the latter does on the couch of his show Koffee With Karan. Since a lot of Johar’s films are about love triangles such as the iconic 1998 film Kuch Kuch Hota Hain, the recent Student of the Year franchise, or the 2016 film Ae Dil Hain Mushkil, Deshmukh commented on how ‘triangle’ is the filmmaker’s favourite shape. 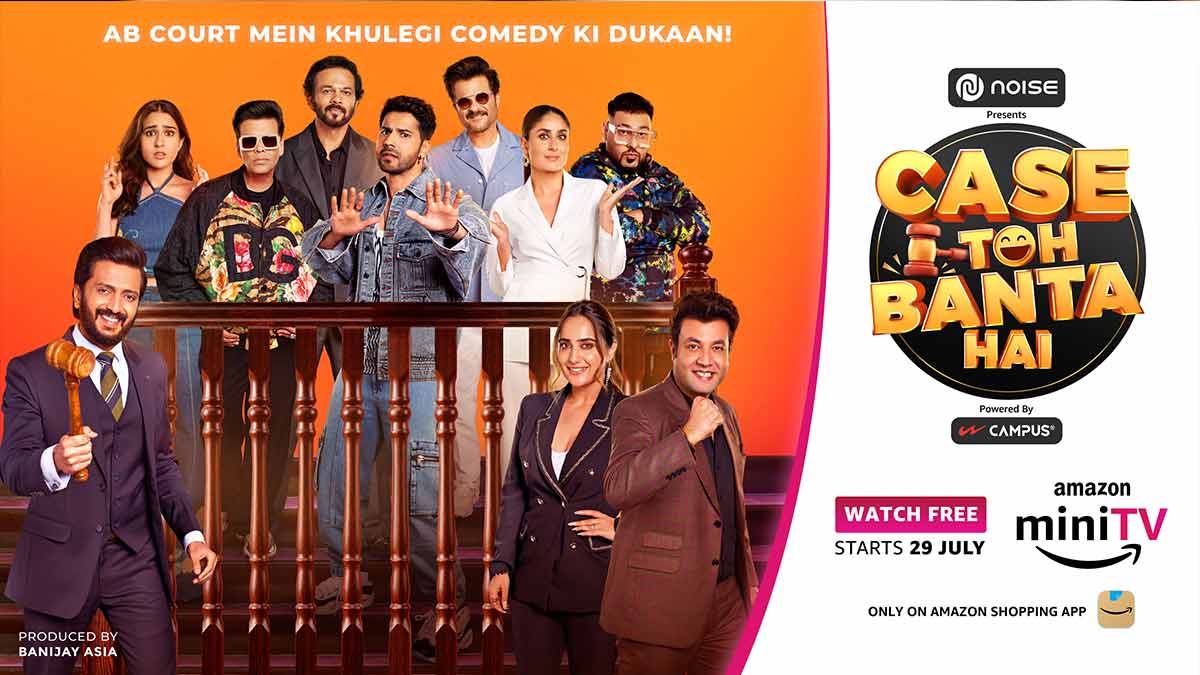 Don't Miss: Better Call Saul To House of The Dragon: 4 Spin-Offs As Good As The OG Shows