Here's all that you must know about the captivating love story of Anurag Kashyap and Kalki Koechlin and how they ended up spliting.

In today’s world love seems to be a very frivolous matter. It is very abstract and beyond understanding because it can’t be forced in any condition and it is true only when it is unconditional. It is complicated and simple and yet difficult to comprehend. It further both painful and beautiful and piercing sweet. No, we are not getting into poetry, we are just trying to explain that sometimes life puts us in situations where love doesn’t remain confined to two people living together.

Their love remains in their hearts while the two souls have to drift apart. One such beautiful couple who ended up getting separated was Kalki Koechlin and Anurag Kashyap’s. Let us take you through their love story and split up. 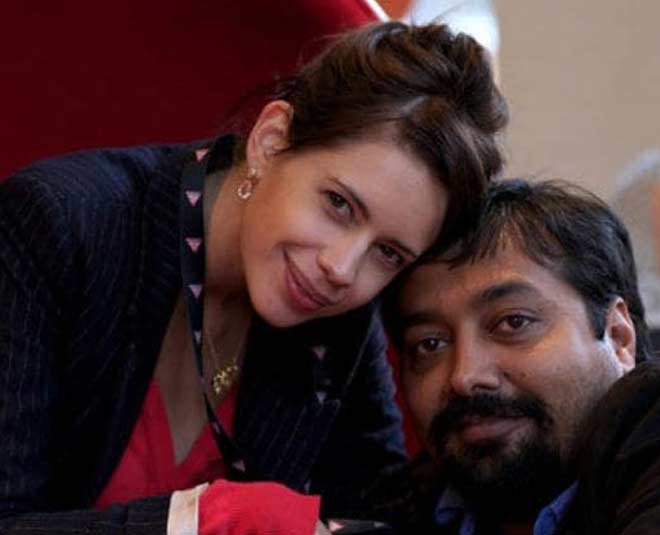 Anurag Kashyap is known for his love life apart from his films. He was first married to Aarti Bajaj between 2003 and 2009. And the ace director was also allegedly involved with a much younger assistant director later however, after his split with his first wife Anurag fell in love with Kalki Koechlin.

The two first collided on the sets of Dev D and while Kashyap fell in love with Kalki after their initial meet-ups, he hid his feelings from her until later. He never missed any play or movie that had Kalki and then it all gradually started becoming obvious. When Kalki realised Anurag’s feelings for her she also found herself to be guilty of feelings for him and thus the two got closer to each other and lived together in 2009 and then two years later, they finally decide to get hitched. 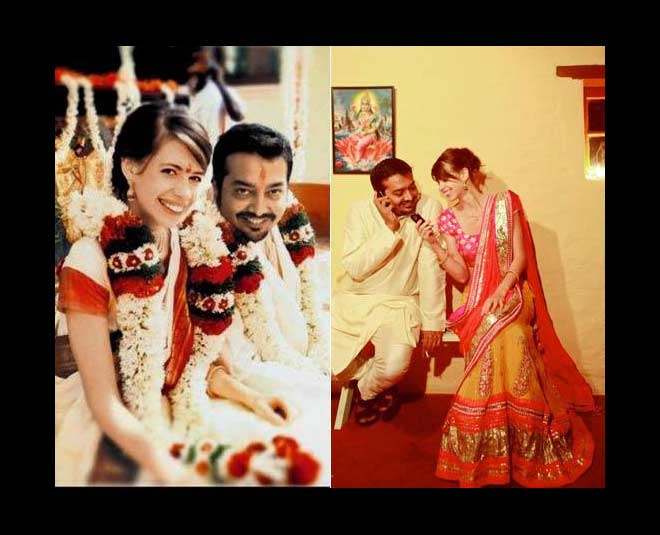 On the 30th April 2011, the love bird tied their knot and got married in a private ceremony in Ooty. The initial months were delightful and the two were passionately in love with each other but with time, their relationship started trembling and became unstable.  They found out that they were hardly on the same page and there were many differences between them with which they couldn’t live together.

Don't miss: Take A Look At These Actresses Who Chose Prenatal Yoga To Stay Healthy 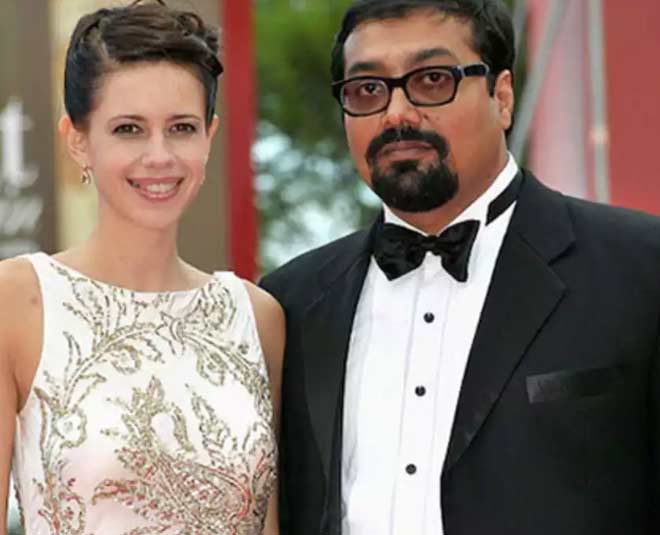 Kalki Koechlin revealed in Kareena Kapoor’s show ‘What Women Want Season 2’ that the major reasons why her marriage with Anurag did not work out were their age gap, their extremely busy schedules, and the fact that they both wanted different things in life.

Kalki was only 25 when she got married to Anurag who was  39 at that time so, things didn’t go the way they had planned. Also, there were rumours about Anurag Kashyap’s involvement with Huma Qureshi and there were endless quarrels between the two and so, in 2013 the couple officially announced: "they are taking time apart from their more than two-year-old marriage." Two years later, in 2015, they announced their legal divorce. 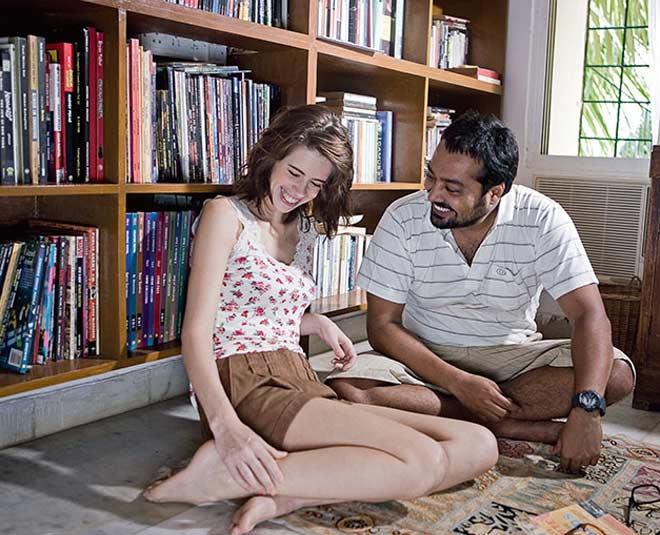 However, both of them continue to be in touch with each other while remaining each other’s friends. In a media interaction Kalki reportedly opened up about hard things went in her life after their divorce and similarly Anurag Kashyap also once told the media that parting ways with Kalki were his biggest loss. He added,  "Yes, we're in touch. We are still good friends. I'm very happy for her. A lot of people did not give the credit that was due to her. They said she was getting everything because of Anurag. But you can't live your life by what people say. People have no other business except passing comments on others." while respectfully addressing his ex-wife.