What Is Judicial Separation And How Is It Different From Divorce, Expert Shares

Judicial separation is an alternative for divorce which doesn't take away the legal status of a married couple. 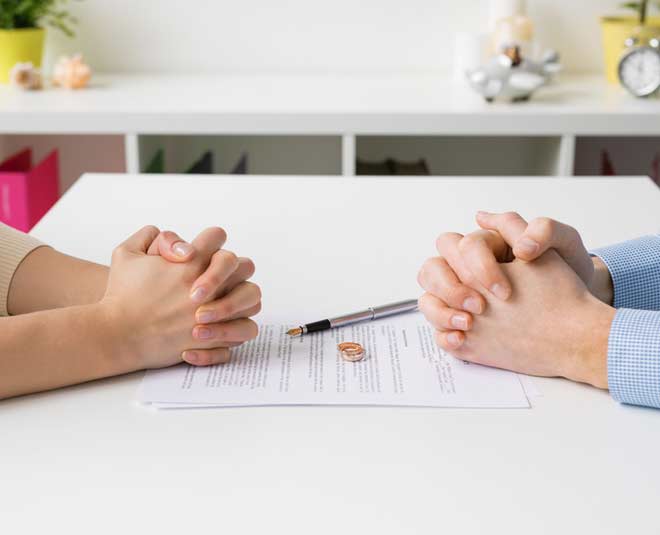 Marriage is more like a journey of two companions, a journey filled with a lot of joy, love, sacrifices and a lot of mess too. Every marriage is beautiful in its own way, different but not all of them last forever.

While on this ride, a lot of couples lose that joy, compatibility and end up parting ways. Not many know that it is not just divorce that is the only option to bring marriage to an end. The Indian marriage laws have another option for the married couple to separate.

What Is Judicial Separation?

Judicial separation is a legal process by which a married couple gets formally separaated. However, it is much different than divorce. Judicial separation doesn't take away the legal status of the husband and wife, both the partners have to still fulfill the marital obligations but they can reside separately. Jaideep Singh, Advocate, Delhi High Court shared,"Judicial separation is given under section 10 of the Hindu marriage Act 1955. It is a provision by which either the husband or the wife after any point of time after getting married may in lay man terms ask for a time off from the marriage and seek separation from cohabiting together by a decree of the court while remaining husband and wife. 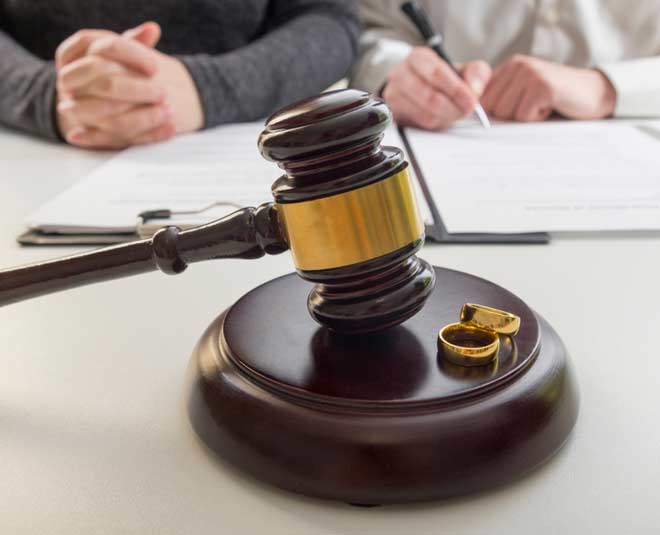 The expert further shared, "Now the grounds by which judicial separation can be granted are the same grounds which are mentioned under section 13 of the Hindu marriage act which are for divorce."

"Under a decree of judical separation the husband and wife will remain married however they are not bound to cohabit with each other. The husband or the wife either of them can file a petition seeking judicial separation from the other and that to at any point of time," the expert added.

Who Can File For A Judicial Separation?

The expert shared that judicial separation can be filed by either the husband or the wife however the marriage needs to be solemnized as per the act.

What Is The Difference Between Judicial Separation And Divorce? 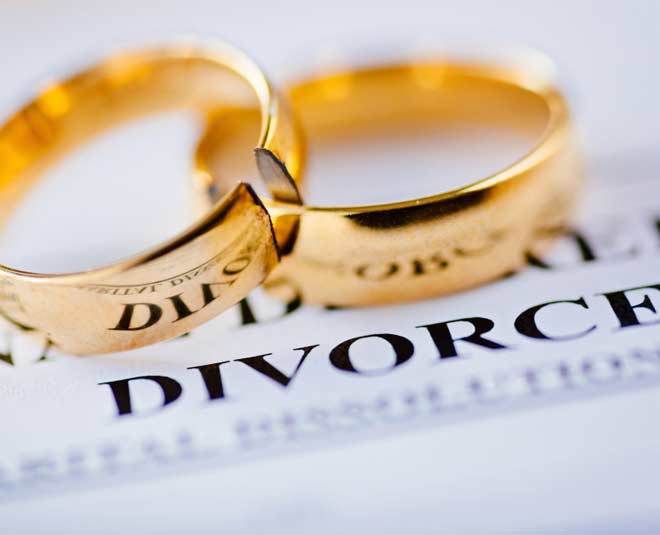 Lastly, the expert shared, "Judicial separation only puts a pause on the marriage as compared to a divorce which ends the marriage."

What are your thoughts on judicial separation? Do you think it is beneficial than divorce for the married couple? Share your thoughts with us on our Facebook page. For more such stories, stay tuned!