Due to the untimely deaths of many actors, makers had to become creative to complete films. Read on!

Rishi Kapoor was a tremendous actor in the Hindi Film industry. He died of leukaemia in April 2020 and left all his fans heartbroken. He also left Sharmaji Namkeen in the middle. The film was released today on Amazon Prime Video.

Since it was his last film and many scenes were shot, Ranbir Kapoor, son of Rishi Kapoor, tried prosthetics and VFX to complete the remaining movie. But it did not work out. That is when Paresh Rawal stepped in the shoes of the late actor and completed the rest of the movie. Hence, Sharmaji Namkeen is a unique film in which two actors played the same character.

The list below mentions other Indian films and how they coped with the death of lead actors, 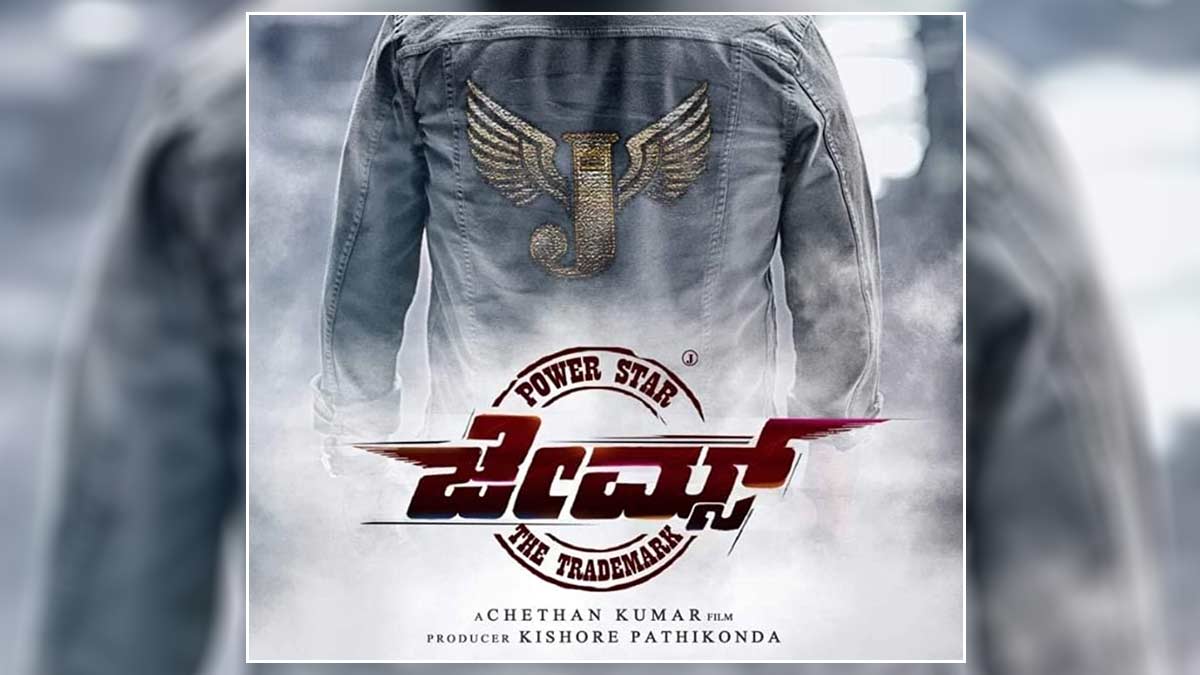 James is a Kannada film. It was the last project of Puneeth Rajkumar, who died of cardiac arrest in October 2021 at the age of 46. Most of the movie was already shot before his demise; however, only the action sequences remained.

Director Chethan Kumar decided to scrap all the remaining scenes and brought Shiva Rajkumar, elder brother of Puneeth Rajkumar, to complete the dubbing. He completed the voiceover work in just two and a half days. Karnataka Ratna was awarded to him after his death. 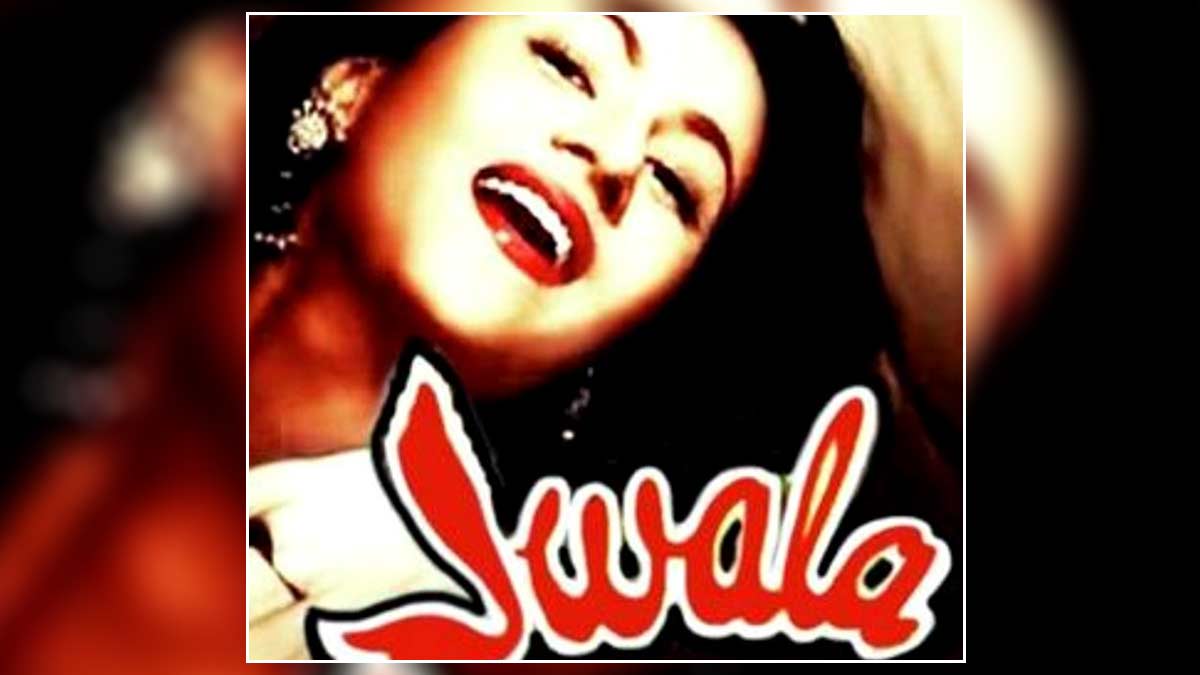 Jwala was Madhubala’s only film to be shot in colour. In early 1969, her condition was deteriorating. She was on urinalysis, and the doctors diagnosed her with hematuria. She suffered a heart attack in February that year and died.

The film was in production since the last 1950s, and due to Madhubala’s health, the makers wanted to shelve the project. The work came to a halt, and it resumed only after her death. The makers used body doubles to shoot the climax and finish the production of the remaining scenes. It was released in 1971.

Dil Bechara was the last film of the later actor Sushant Singh Rajput. He finished the shooting before his demise by suicide. The dubbing of the climax was incomplete. Therefore, the makers of the film brought Aditya Chaudhary, a radio jockey.

His voice became the voice of Sushant’s character in many crucial scenes. He completed the dubbing of the remaining portions, including the monologue at the end of the movie. 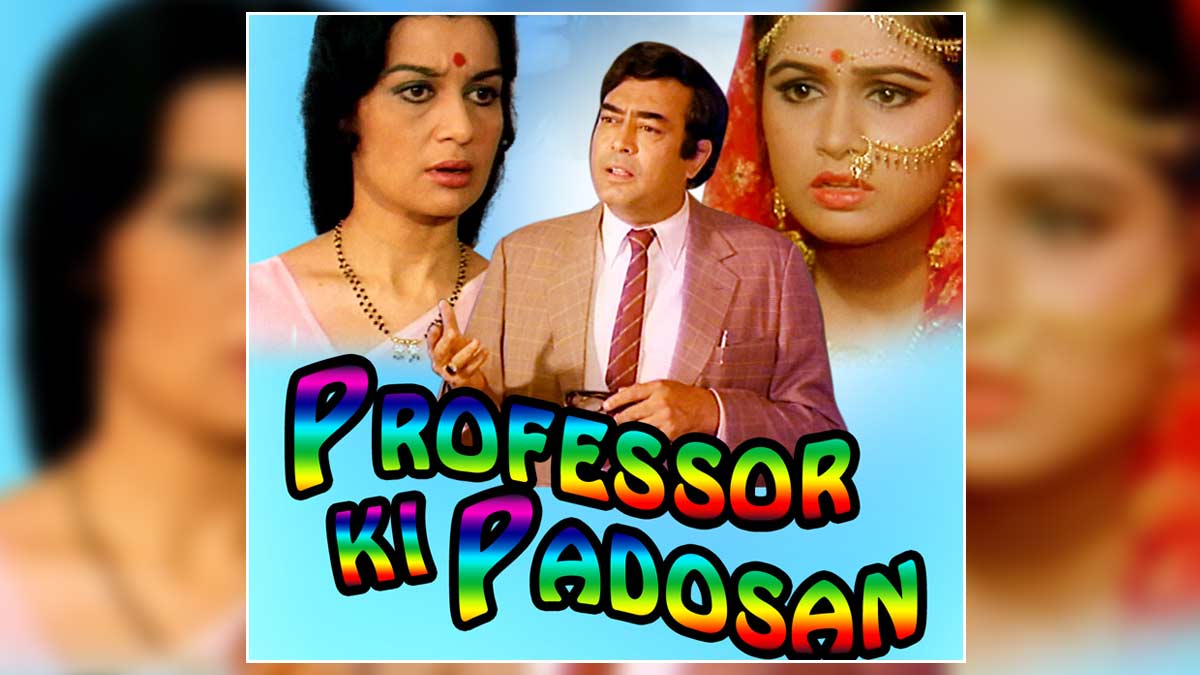 Professor Ki Padosa was Sanjeev Kumar’s last project. He went through a bypass after his first heart attack. However, in 1985, he suffered a major heart attack and died. By that time, only 75% of the movie was complete.

Interestingly, the makers changed the storyline of the film. They brought a twist to the movie which made the actor invisible in the rest of the story. They also brought Sudesh Bhosle to dub the parts of the late Sanjeev Kapoor. The film was released in 1993. 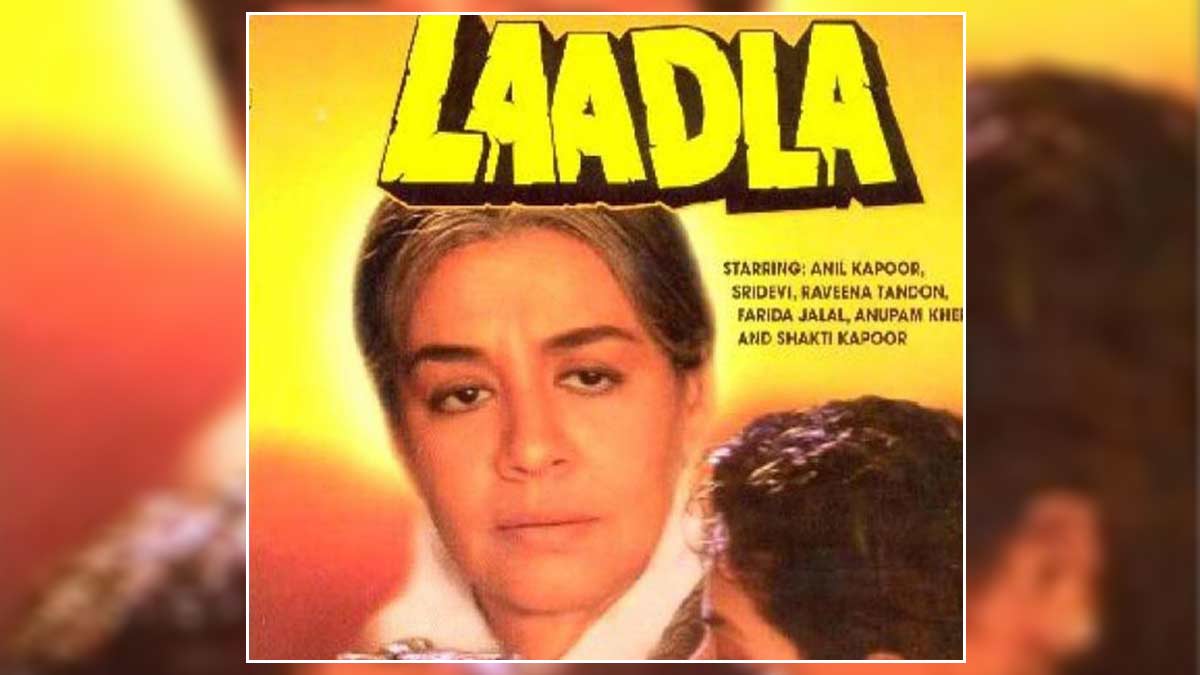 In April 1993, Divya Bharti fell from the balcony of her fifth-floor apartment in Mumbai and died. She was an astounding actress and was at the top of her career when the news of her demise broke. Laadla was in the pipeline in the early 90s.

According to several reports, she finished at least 80% of the shooting. Her death made it difficult for the makers to complete the rest of the movie. Therefore, they replaced her with Sridevi. She redid the scenes of Divya Bharti. The movie was released in 1994.