HZ Women Of The Month: Sobia Ameen On Body Positivity, Self Love And More

Sobia Ameen of getting comfortable in her own skin and loving herself more than anything else is indeed inspiring! 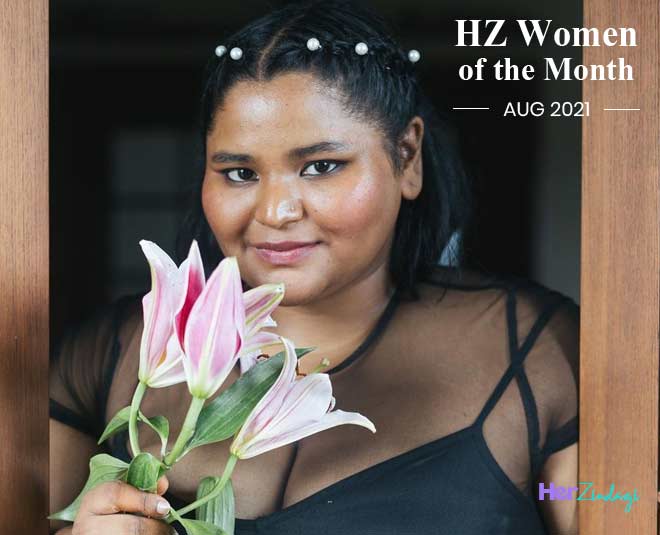 An architect turned baker, model, and content creator, Sobia Ameen became a viral sensation when she first collaborated with celebrated designer Masaba Gupta. Her pictures went all over social media, showered with a lot of love from people worldwide and then there was no looking back!

We recently connected with the social media star over an Instagram live and asked about her journey in the fashion world, the shaming that comes her way, and a lot more. Read on.

On Being Referred To As A Plus-Size Model

We asked Sobia Ameen if she is tired of being referred to as a plus sized model as opposed to being called or celebrated as a regular model. She said, "I think to some extent yes because the aim is to not have it as a marginalised thing. So, when you are referring to me as a plus-size model, I feel like why can I not be considered mainstream, why do I always have to be referred to in this inclusive bracket. It is a lot of tokenism which I think really needs to change not only for plus size but all the other stereotypes that exist."

On Fat Shaming That Comes Her Way All The Time 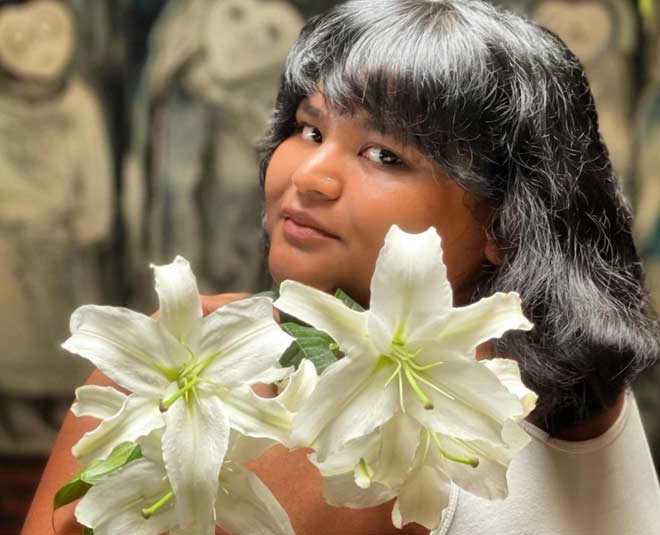 Sobia Ameen is a popular name on the internet. She is a baker, content creator, and model. If you follow her, you know her social media game is quite engaging, however, she is still showered with fat shaming every now and then. Talking about the same, she said, "I am fat shamed all the time on the internet but to speak up about it, I think like it doesn't affect me anymore. I think when I was younger I found it hurtful or offensive. I think I am quite comfortable in my skin to not actually internally hurt. I think it is very important to vocalise things to believe them. I think there are a lot of stereotypes that come along with being a plus size, I don't think that's true. Like I exercise on a regular basis, I am not lazy unless I am procrastinating."

Don't Miss: Things We've Been Doing In The Name Of Self Love, That We Should Stop Right Now!

On The Recognition Received For Collaboration With Masaba Gupta

It was Sobia Ameen's collaboration with Masaba Gupta that made her a viral sensation. We were curious to know how did she actually get that opportunity. She shared, "I was reached out by someone from Masaba's team. It was actually a few months after they had spotted me in one of their lehengas. My sister had a COVID wedding and I was wearing a Masaba lehenga. That's how they saw me, how Masaba saw me. A month or so later they reached out to me to ask if I would be interested in the photoshoot and I said yes. I didn't even have to think about it." 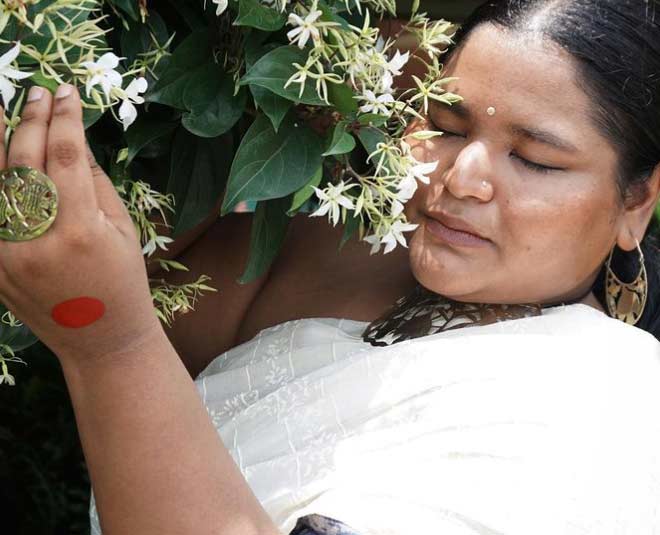 Mantra For Self Love

It isn't really easy to accept your body, love it more than anything else and it takes years to reach it. Sobia Ameen had a long journey before she could really begin to get comfortable in her skin and stay unaffected by all the hate that comes her way. Sharing her mantra for self-love Sobia said, "For me self love is my time alone. I have to step away from everything and I think that's is the best way for self care. You just have to turn everything off and spend time alone, spend time doing things you love and I think that is the best form of self care. I do a lot of things that I really enjoy, I think they help me as a form of self care."

If you haven't watched the Instagram live, you can watch it here:

Tell us if you liked this exclusive conversation with model, content creator, Sobia Ameen on our Facebook page. For more such interviews, stay tuned!