Take A Look At These Ways To Promote Gender Neutrality

The gender neutrality movement is catching a lot of attention as it is set to replace the conventions of society. Read on for more deets about it. 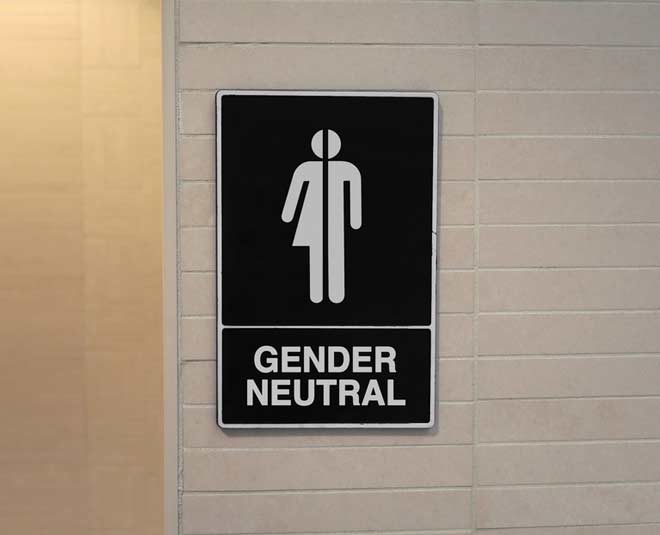 Gender Neutrality is the idea that promulgates the belief that everyone is equal and roles and jobs in society must not be decided upon the basis of one’s gender as it may have nothing to do with the person’s capability of working.

The gender neutrality movement is one that believes in fair and equal opportunity for all individuals and hinders the conventional gender stereotypes in each class, workspace, and society itself.

It definitely is the way forward for all of us and we should start fighting for equality for all instead of bearing the flag for particular gender rights.  Therefore, if you too want to join the movement and express faith in the gender neutrality movement then below are a few ways to promote it. 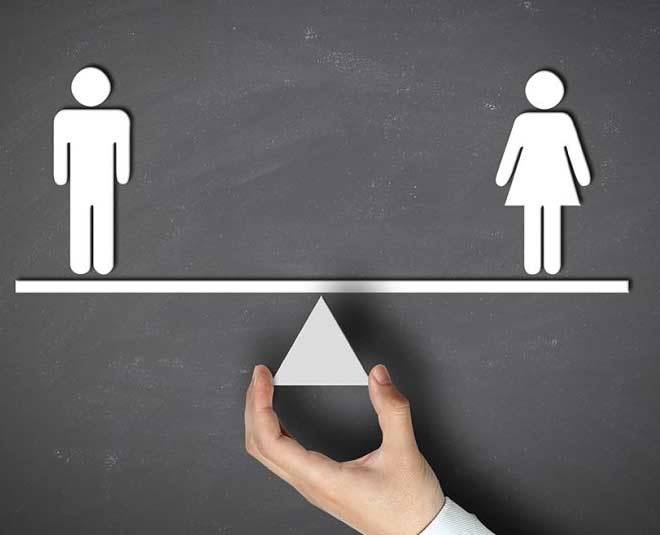 For years now, women have been associated with being housewives, whose basic operation involved doing the household chores, giving birth to children, and taking care of them while her husband went off to work.

So, you can contribute towards the promotion of the gender neutrality movement by doing your own household chores and normalising it to the extent that you also start to find male helpers one day.  Gender is not associated with the household and thus it should stay like that. 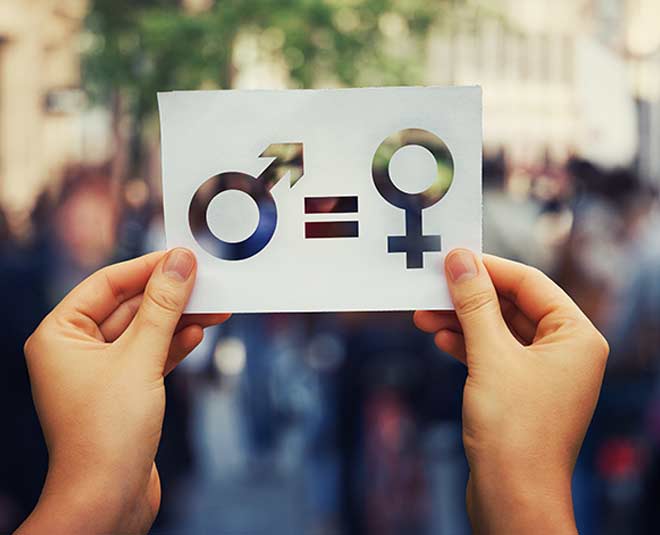 If you want to take the gender neutrality fight forward, you will have to be a pro at calling out sexual harassment - be it with anyone. We all are well aware that even men are subjected to sexual harassment too, just like we women are, but their cases are not considered seriously, which is why they suffer a lot. We should thus, shame crimes and criminals and not the victims and never take a situation for granted on the basis of the gender of the person involved. 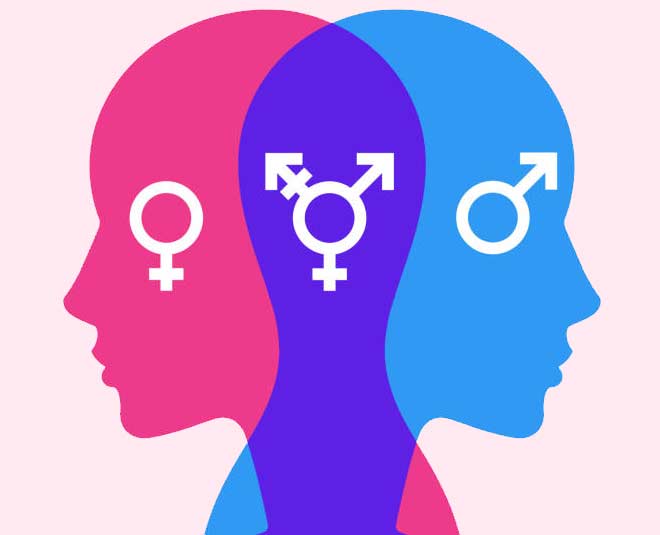 Develop a new way of talking by quitting the use of binary words such as mankind, use humankind instead. This will gradually but effectively help in the restructuring of the rigid mindsets of people about genders. The everyday language that we use, plays a very crucial role in shaping society as a whole. We should understand that everything is beyond the binary of male or female. We should not assume anyone’s gender just by their appearance, we should respectfully ask a person about their gender and pronoun preferences and then begin the conversation.

Don't miss: Here Are Some Reasons Why You Should Stop Caring About Looks And Embrace Body Positivity

Equal Rights In Classrooms And Workspaces 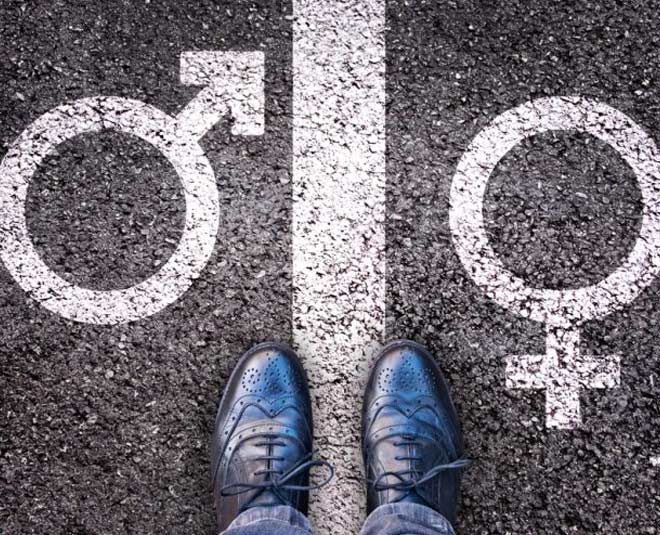 It is very crucial for us to understand that if we are envisioning a gender-neutral society that is not biased, but fluid, then we need to begin that kind of education from elementary levels. We need to educate the small children about the various non-binary genders and nurture them in a way to make them understand that nothing is binary or restricted within the walls of gender or sex.

Similarly, we must, as individuals also be aware and active and must demand equal pay for the same wages without being told anything otherwise.  Not only that, but the availability of equal opportunity for all is the motto and we must keep in mind to wear it on our sleeves to promote gender positivity and neutrality.

Don't miss: Are You Really Body Positive? Read On To Find Out

So, make sure to change your lifestyle patterns and challenge the conventions, promote gender neutrality and be a part of the biggest transformation in the social structure. If you liked reading this article then stay tuned to Her Zindagi for more.