5 Horrific Rape Cases That Shook The Nation After Nirbhaya

8 years after the brutal gang-rape case that shook the entire world, nothing has changed for women.

Nothing has really changed years after the Nirbhaya case. The 2012 gang rape case shook the entire nation. However, it didn't change anything. Every now and then we wake up to the news of brutal cases of rape in India.

According to statistics, a woman is raped in India every 16 minutes. Isn't it horrifying? From the 8-year-old Kathua rape to the Dalit sisters' rape, there is a long list of cases that left us enraged. Brutal attacks against women continue to happen. Here are 5 incidents that shook us after Nirbhaya. 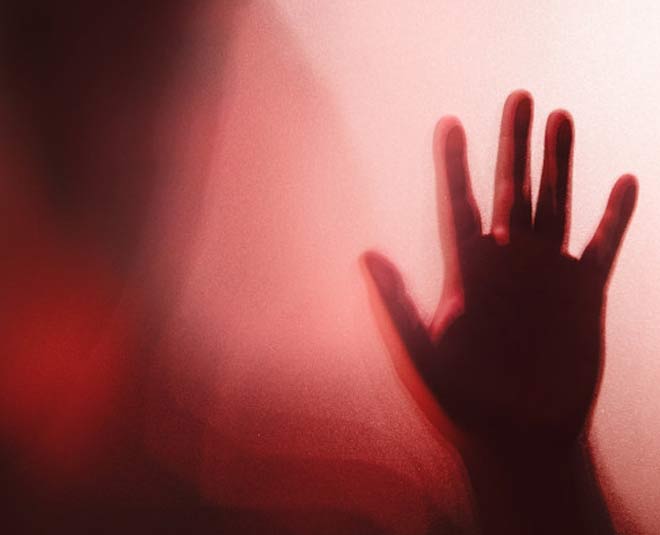 The 2013 Mumbai gang-rape case happened just a few months after the horrifying Nirbhaya rape case. A 22-year-old photojournalist was gang-raped by 5 people which also included a juvenile. The young journalist was in Shakti Mills compound with a male colleague for an assignment. The accused took pictures of the victim during the assault and threatened to release them online if she reports. Earlier that year, an 18-year-old call center employee was gang-raped inside the mills. The death penalty was awarded to the three repeat offenders, one was awarded life imprisonment and the juvenile was sentenced to 3 years in a Nashik reform school.

The photojournalist set out an example for all the rape victims with her statements post the incident. She said, "Rape is not the end of life. I want the strictest punishment for all the accused and want to join duty as early as possible".

2 young girls, cousins from the Dalit Maurya community went missing from Katra Sadatganj village in UP's Badaun district. When the family went to the police to file a report, they refused to file it. The family was told that the girls' bodies have been found hanging on a tree. The minor girls were first gang-raped and then hanged from the tree. As shared by the police, the postmortem report, one of the girls was not raped and it looked like an honour killing. However, later the CBI investigation concluded that there was no gang rape and the 5 suspects were released. The 2014 case got a lot of national and international attention. A lot of reports also stated that CBI's report was a cover-up to avoid international shame.

A 17-year-old girl went to meet BJP MLA Kuldeep Sengar to seek help in getting employment. She was kidnapped and raped by him and three others. She was found in Aurraiya, UP a few days after she was gang-raped. A case was registered against the accused under sections 363 (kidnapping) and 366 (kidnapping a woman to compel her for marriage). The victim's statement was recorded where she mentioned that the police did not allow her to take the name of the MLA in her statement. Later, she started sending complaints to the CM's office. The Unnao rape case made headlines when the victim tried to immolate herself at the residence of CM Yogi Adityanath. 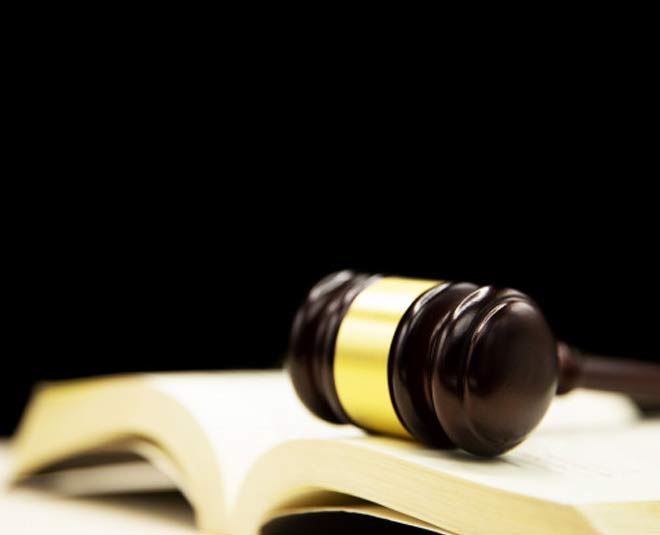 The case further took a turn when her car was hit by a truck. She was then travelling with her lawyer and two aunts. The rape survivor and the lawyer were critically injured and her aunts were found dead. The victim was battling her life in Lucknow hospital and was airlifted to AIIMS in Delhi. Later that year, the MLA was convicted for kidnapping and raping the young girl.

A nomadic minor girl, Asifa Bano was kidnapped and gang-raped in a small village temple in Kathua. The little girl was sedated, tortured, and then finally killed. Her body was recovered from the Rasana forest 7 days later. According to the investigation, she was raped and killed to make the minority nomadic community leave the area out of fear. The Kathua gang-rape case led to nationwide outrage. 6 out of 8 accused in the rape and murder case were convicted in Pathankot last year. Those convicted included Sanji Ram, Deepak Khajuria, Tilak Raj, Anand Dutta, Parvesh Kumar, and Surender Verma. Sanji Ram's son Vishal was acquitted due to a lack of evidence. The 8th accused was a juvenile and was tried at the juvenile court. 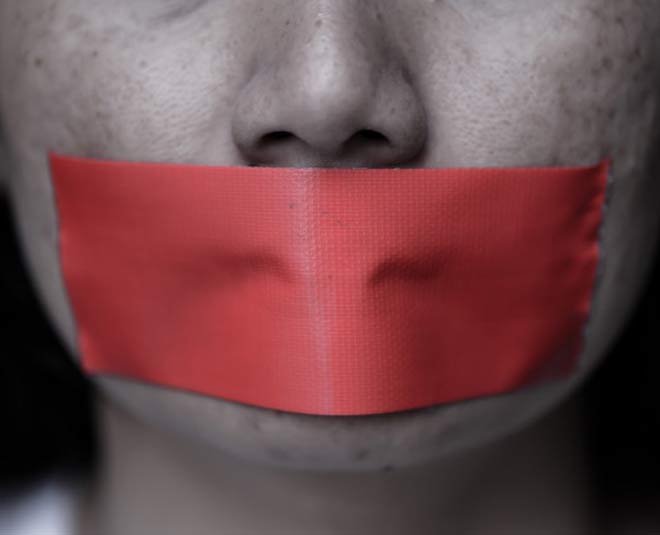 The brutal Hyderabad rape case shook the entire world to bits. Dr. Priyanka Reddy, a veterinary doctor from Shamshabad was found dead in Shadnagar. Her body was found partially burnt. She was raped and then burnt by 4 mean from Narayanpet. Mohammad Areef (driver), Jollu Naveen (cleaner), Chennakeshavulu (cleaner), Jollu Shiva (driver) were consuming alcohol at the Shamshabad toll plaza where they saw the doctor parking her scooter. One of the accused punctured her rear wheel and then another one approached her to help her get it repaired. All the accused then raped her and wrapped up her body in a blanket and then burnt it. All 4 accused were killed in an encounter under a bridge on Bangalore Hyderabad highway.

Rape is one of the most common offenses against women in India and the rising numbers are indeed shocking. The Nirbhaya case deeply shook us all, made us all demand for all action against the perpetrators but didn't change anything for real.